The Azerbaijani Women Artistic gymnasts return with medals from Poland 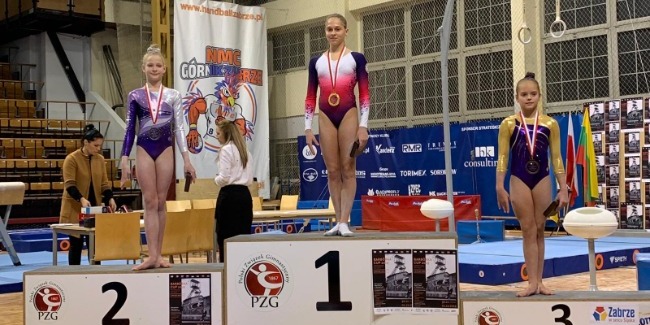 There was held the “Barborka Cup” international tournament in Artistic Gymnastics in the City of Katowice, Poland, on November 30 – December 1.

Girls brought 2 medals to the medal box of our team. Having left behind all her rivals and performing in the age group of juniors, Milana Minakovskaya won the Gold medal with 48,634 points in the All-Around and succeeded to mount the 1st step of the podium. One more gymnast participating in this age category, Nazanin Teymurova, completed the event at the 11th place.

Another medal was won by Maryam Musayeva competing among pre-juniors. She ranked 3rd in the All-Around (52,267). Duyghu Majidzada performing in the same group with Maryam, became 8th. 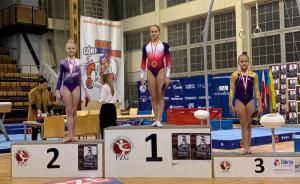 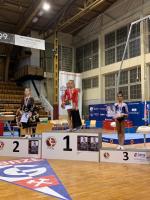 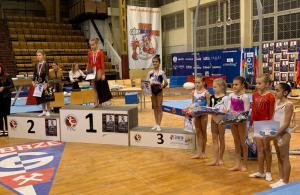