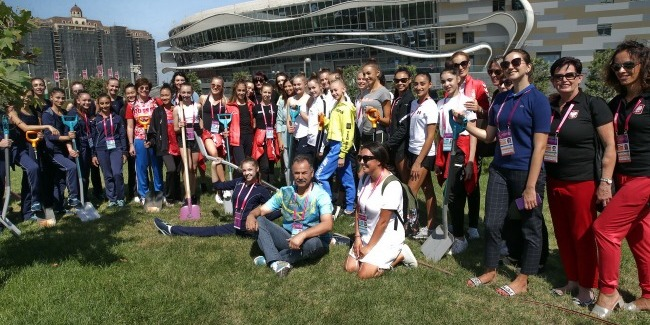 Today, there has been held a tree-planting activity at the park of Milli Gimnastika Arenasi (National Gymnastics Arena).

The delegates, gymnasts gathered in Baku to take part in the 37th FIG Rhythmic Gymnastics World Championships to commence tomorrow, as well as the representatives of the International Gymnastics Federation (FIG) and Azerbaijan Gymnastic Federation (AGF) and an official Ambassador of the Championships - Yana Batyrshina, attended the event.

First, AGF Secretary General, Nurlana Mammadzada greeted everyone with her welcome speech and thanked them for participating in this activity. Y. Batyrshina was the first to plant a tree at the social activity where organizers called the young generation to protect the environment. Afterwards, gymnasts and other guests, by planting trees, contributed to the protection of the environment and the growth of greenery. 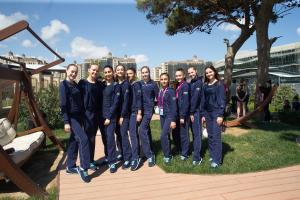 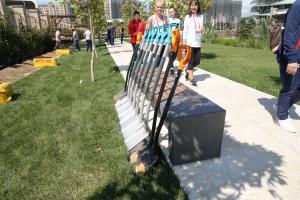 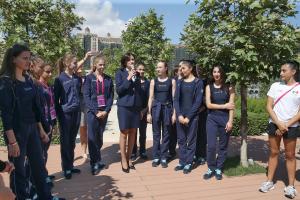 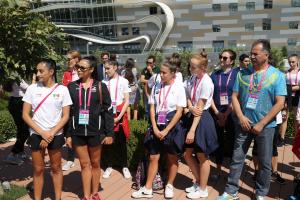 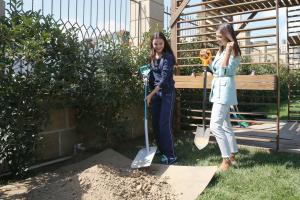 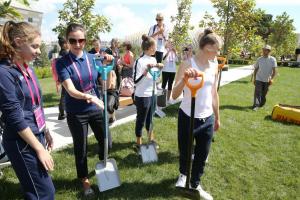 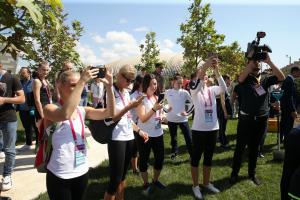 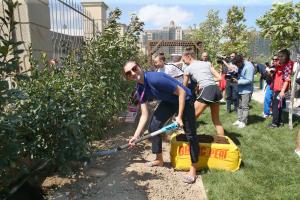 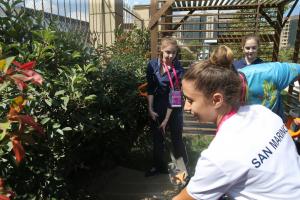 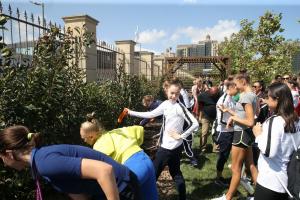 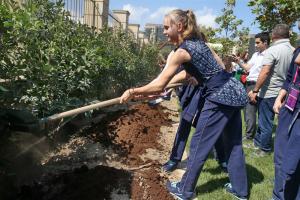 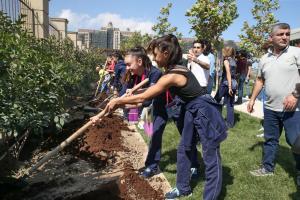 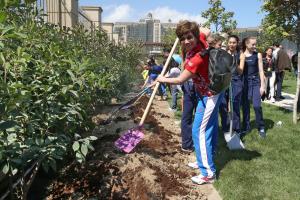 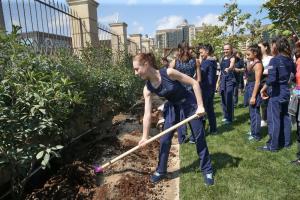 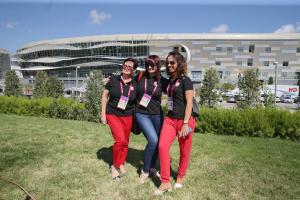 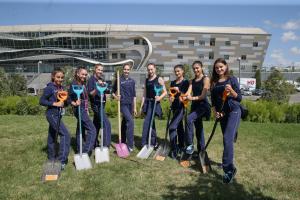