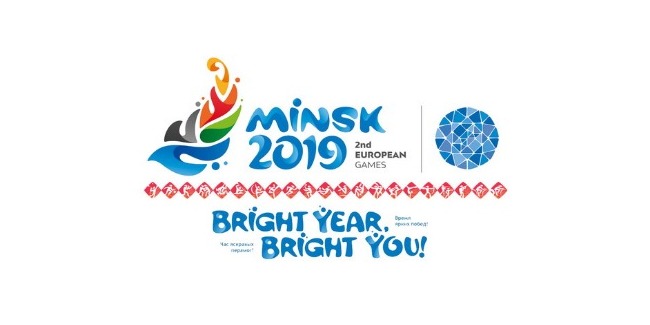 Today is the final day of the competitions of the 2nd European Games in the capital city of Belarus, Minsk.

Gymnastics events, within the framework of the Games with the participation of more than 4000 athletes from 50 countries, has completed today as well. Azerbaijani gymnasts took part in the competitions of Rhythmic Gymnastics, Acrobatic Gymnastics, Trampoline Gymnastics and Artistic Gymnastics. The final performance of our female artistic gymnast – Marina Nekrasova also came to the last day of the events.  Thus, Azerbaijani athlete ranked 6 having received 13.466 points from the judges for her routine on Vault.

Another representative performing at the final in Artistic Gymnastics was Ivan Tikhonov. Ivan, having tested his strength in the All-Around one day earlier, completed the Game at 14th place (80.230).

It should be mentioned that Ruslan Aghamirov and Ilya Grishunin became 5th (47.900) in Trampoline Synchronized program at the competitions of the jumpers which completed its work few days earlier.

In total, Azerbaijani Gymnastics Team completed the 2nd European Games with 3 medals won by our acrobats (2 Silver and one Bronze medal).