The representatives of Parkour participate at the World Cup 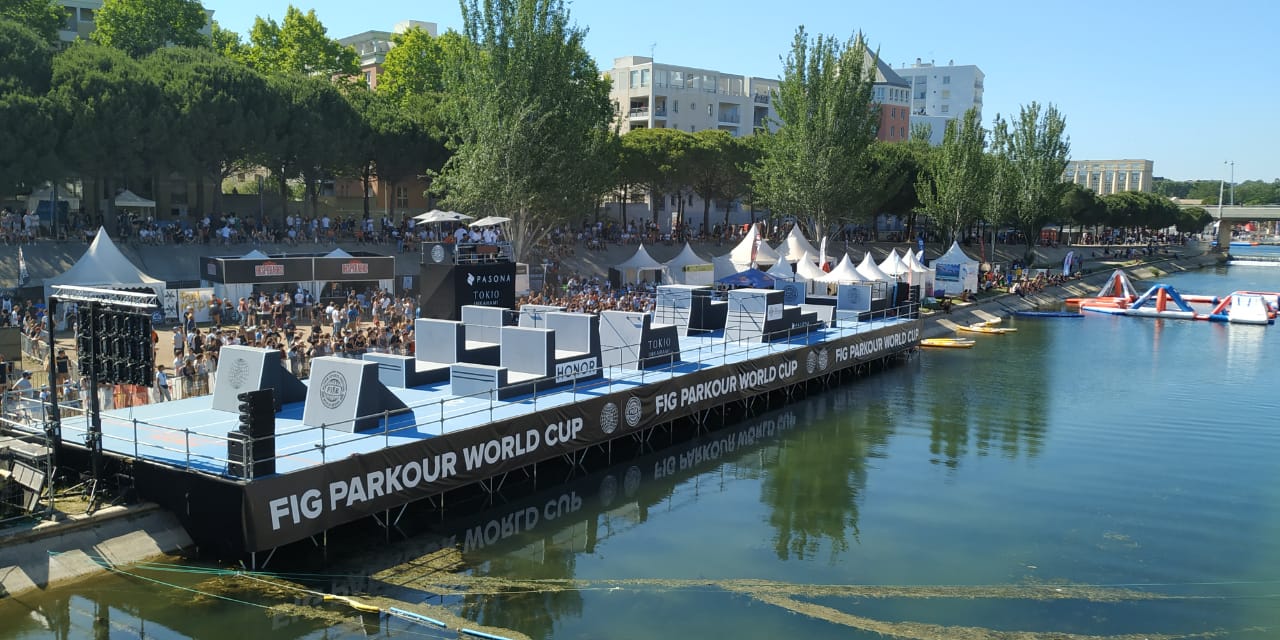 Last weekend, there was held Parkour FIG World Cup in the City of Montpellier, France.

About 40 participants from 21 countries competed in “Speed Run” and “Freestyle” programs.

For the first time, Azerbaijan participated at the World Cup in this gymnastics discipline. Our representatives – Elvin Gojayev and Ali Mardanov performed in both programs. Elvin ranked the 23th while Ali became 25th in the program of “Speed Run”. In “Freestyle”, Azerbaijani athletes took 20th and 21th positions accordingly.

It should be mentioned that according to the decision of the FIG Congress held in December last year, this gymnastics discipline – Parkour was officially included into the FIG activity. Afterwards, there were held Introductory Courses in this discipline with a participation of 13 countries in our capital.