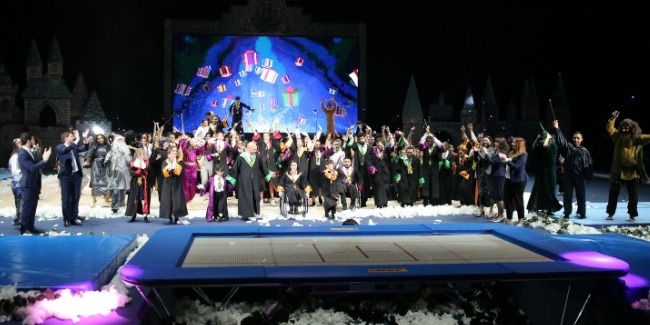 The New Year show of Azerbaijan Gymnastics Federation (AGF), which everyone, especially children, had been looking forward to see for a long time, came to life.

The show called “The magical adventures of Tarik Gimmaster & his friends” really plunged the spectators into the World of real Magic. This time, Milli Gimnastika Arenasi (National Gymnastics Arena) was really turned into Magical Gymnastics Arena. Some of the heroes were flying from the ground on the broom, some were descending from the sky with wings, some were riding a motorcycle, some were playing football and chess...

The show's plot line was based on one of the popular Harry Potter novel series and directed by Mariana Vasileva, the Head Coach of the Rhythmic Gymnastics National Team. The heroes of the show were members of the National Teams in gymnastics disciplines, coaching and choreographing staff, whose performances did not differ from the professional actors. By skillfully playing their parts and using their sporting and acting technique, they succeeded to lead the spectators into the world of magic.

First, the show started with the performances of children with disabilities. Afterwards, the spectators watched the magical adventures of Tarik Gimmaster & his friends – how Tarik enters the magical Gymnastics Arena, gets familiar with his reliable friends and overcomes the difficulties in the Magical World using his knowledge and being courageous. By using colorful lights, sound and graphic effects, as well as special costumes and music, all of these exciting images were depicted on the screen and on stage either simultaneously or alternately.

Thus, AGF`s traditional New Year show staged on the eve of the World Azerbaijanis` Solidarity Day and New Year, came out to be successful.

Of course, behind the scenes of the show, there are certainly the great efforts and tireless hard work of coaches, choreographers, gymnasts and other people involved in the show.

The New Year Show once again gave both spectators and performers the incredible emotions, exciting moments and unforgettable memories.

Finally, this show once more showed that the main point in sports is not power, but unity of gymnastics family and friendship.

May unity and friendship always win as it was in the show! 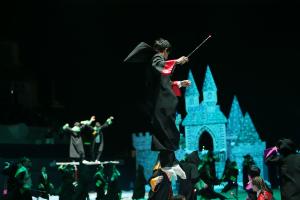 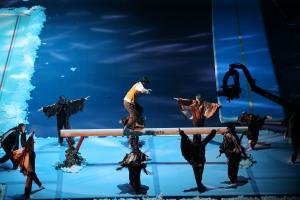 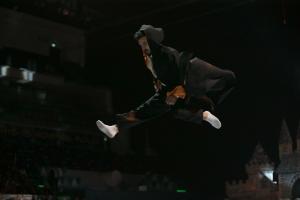 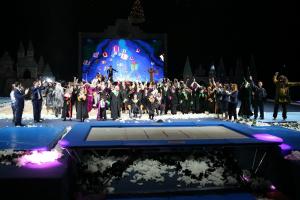 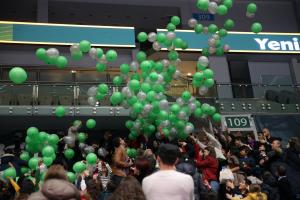 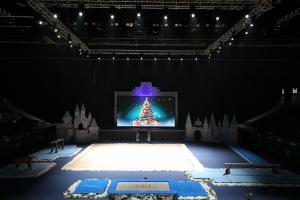 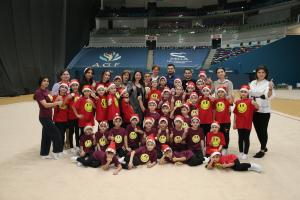 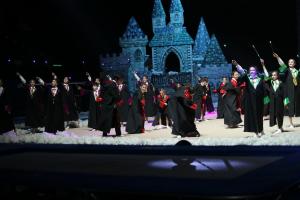 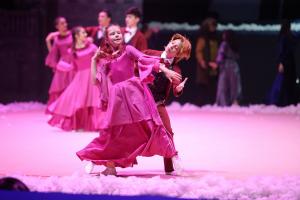 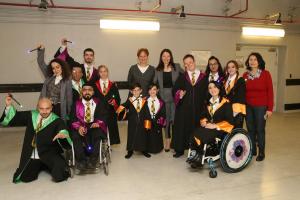 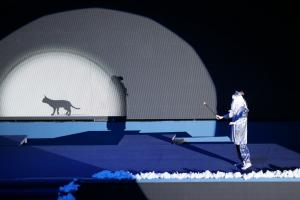 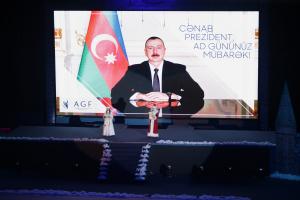 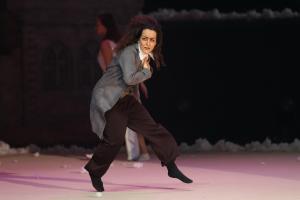 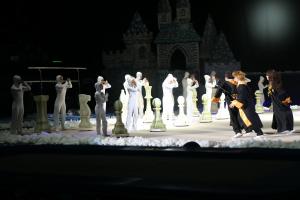 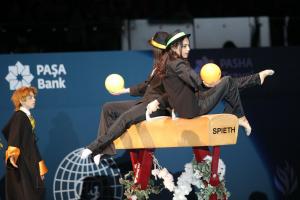 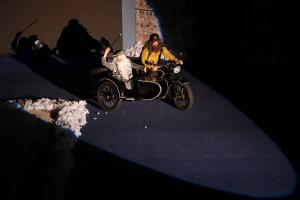 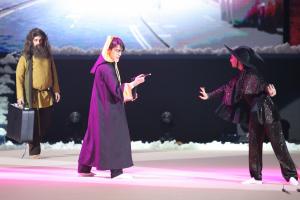 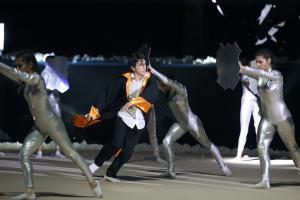 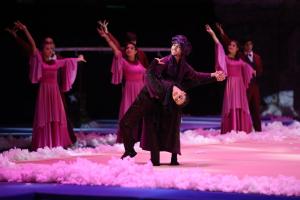 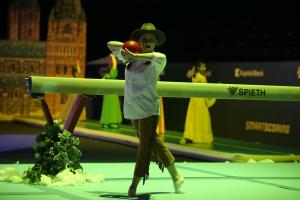 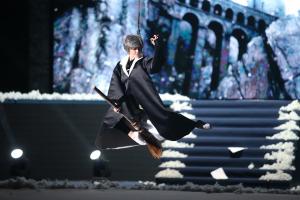 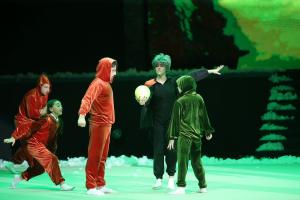 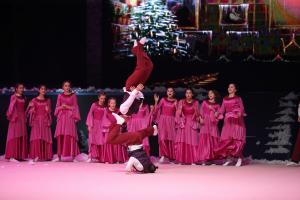 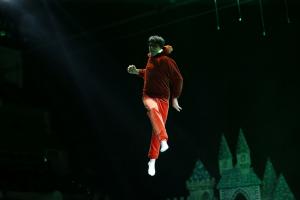 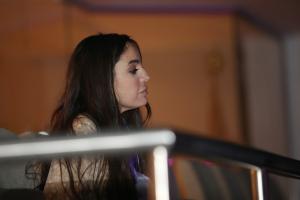 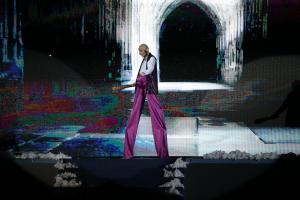 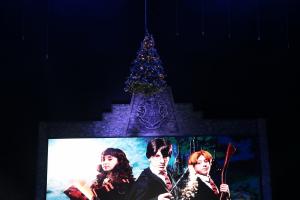