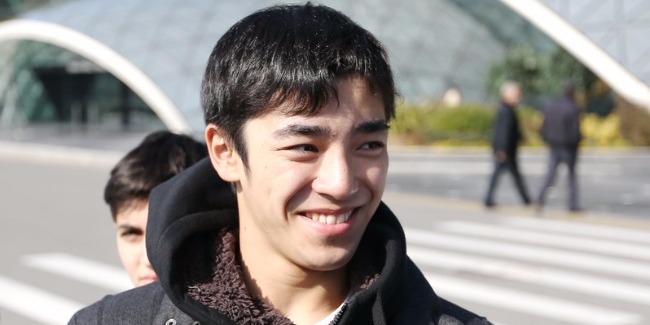 “Azerbaijan has very strong gymnasts, who can be serious rivals for other athletes,” said Japan’s three-time World Champion (Floor & Team Competition) Kenzo Shirai in his interview with Trend New Agency in Baku this Tuesday.

According to Shirai, he intends to demonstrate successful performances at the FIG World Challenge Cup in Artistic Gymnastics to be held in Baku.

“As the current year is an Olympic one, my goal is to perform successfully at all events. I will try to win the "gold" at the upcoming World Cup,” the athlete noted.

He mentioned that his main rivals at the competitions are his team-mates from the Japanese national team.

“However, Azerbaijan also has very good gymnasts. Oleg Stepko is a very strong athlete. His potential has been known since the Olympic Games in London. I think he is one of the main rivals as well,” Shirai said.

He further emphasized that the Japanese team as a whole has set a goal to take the first place at the World Cup.

“At the same time, no matter what place we take at the event, the main thing for us is to perform with dignity and demonstrate all the skills we are able to execute,” the gymnast said.

It should be mentioned that the FIG World Challenge Cup in Artistic Gymnastics will be held on February 19-21 at Milli Gimnastika Arenası (National Gymnastics Arena) in Baku which hosted 6 gymnastics disciplines during the First European Games. 44 men and 22 women gymnasts from 19 countries will compete for medals in Apparatus Finals of the World Challenge Cup. In general, 144 people will arrive in Baku within the delegations.

Qualifications among both men and women on the first two days of the competitions to be followed by Apparatus Finals on the last day. Various contests and entertaining flash mobs will be organized for the spectators in the course of the event.

Bronze medalist of the World Championships on Parallel Bars, only Azerbaijani athlete won five medals at the Baku 2015 First European Games Oleg Stepko, as well as his team-mate Petro Pakhnyuk, who became a bronze medalist in team competition together, are in the list of favorites. 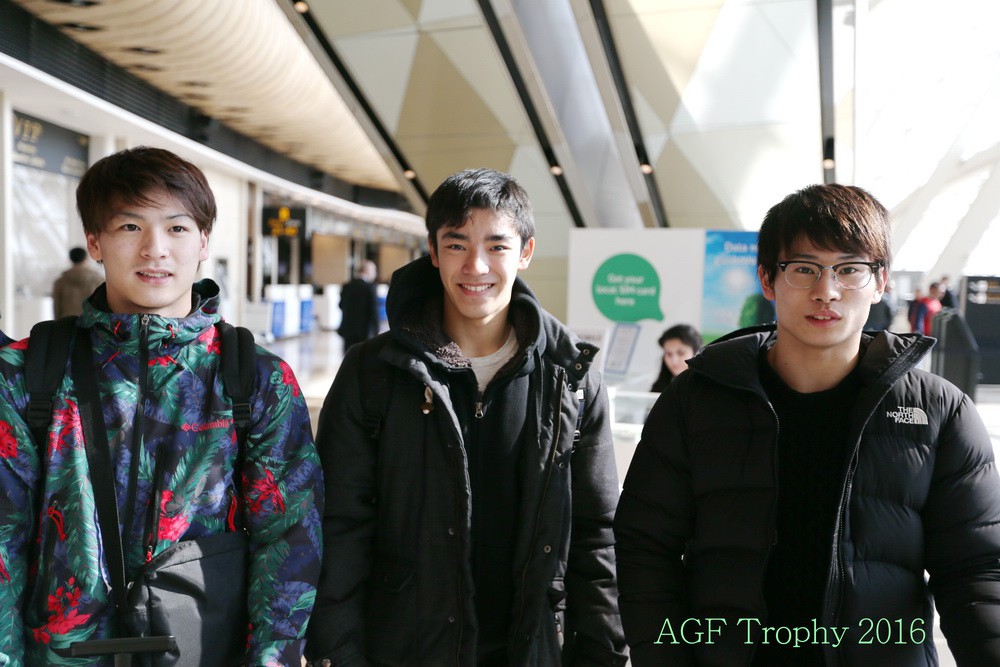 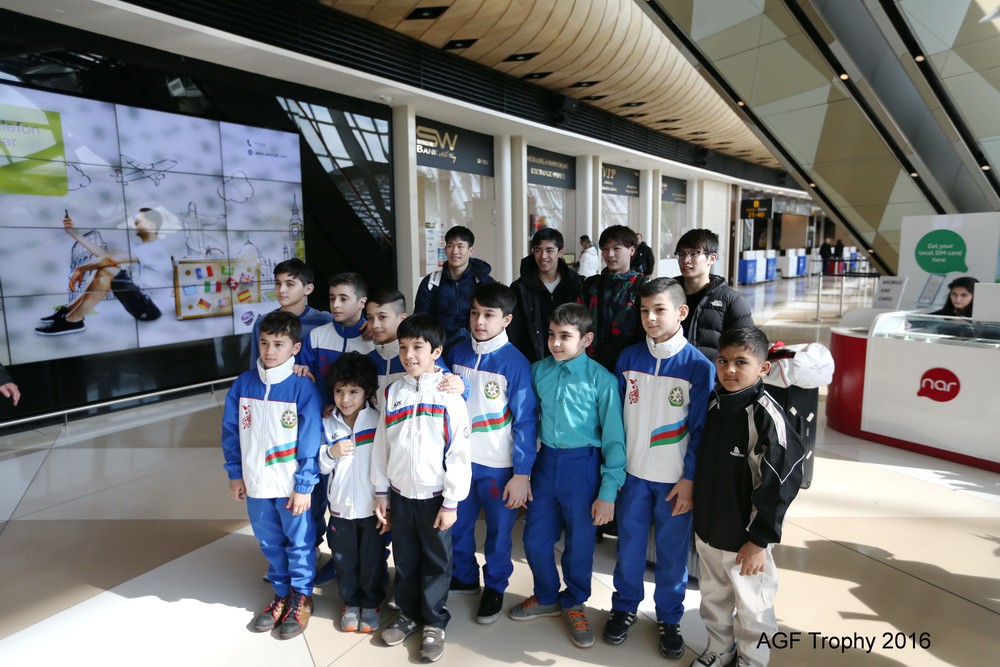