“Other countries should develop gymnastics like Azerbaijan”, says Finnish coach 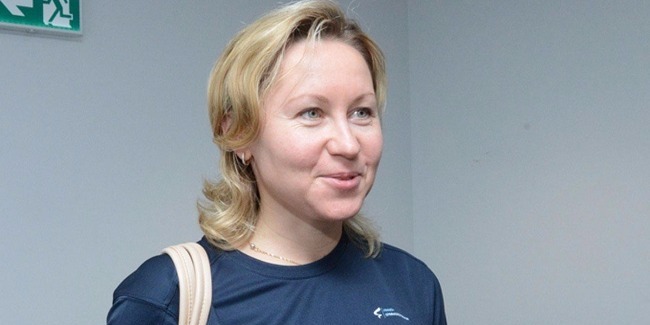 “Gymnastics is being perfectly developed in Azerbaijan and other countries should follow Azerbaijan’s example,” Larisa Gryadunova, coach of Finnish gymnastics team, told Trend.

As for the upcoming FIG World Cup Final in Rhythmic Gymnastics in Baku, Gryadunova emphasized that Finland’s champion Yekaterina Volkova will represent the country in the competition.

“Volkova won a license for the Olympic Games, so this latest competition before the Olympics is very important. And we would like to double-check our gymnastics program and pay attention to the faults that the gymnasts will have at the competition,” she added.

“That is, spectators in Baku will see the program to be demonstrated by Volkova at the Olympics,” she said.

Gryadunova added that there are perfect conditions for the competition in Baku.

“We have repeatedly been to Baku. There is a beautiful gymnastics hall. People love gymnastics and much is done for the development of this sport discipline,” she said.

The FIG World Cup Final in Rhythmic Gymnastics will take place in Azerbaijan’s capital on July 22-24, giving a unique opportunity to see the performances of eminent gymnasts from 17 countries two weeks prior to the Rio Olympics.