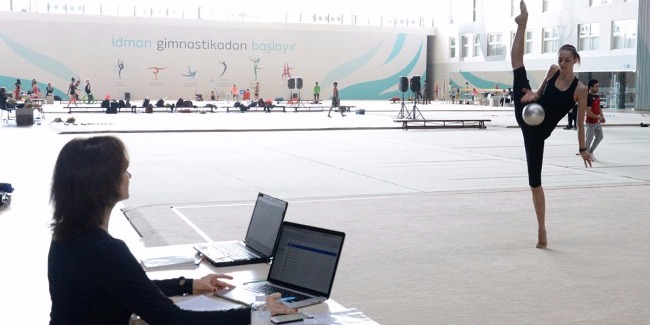 “Very good conditions have been created in Baku for preparations to the FIG World Cup Final in Rhythmic Gymnastics,” Janika Moelder, the head of Estonian delegation told Trend.

“We arrived in Baku a little earlier than other teams as we like the city very much. Last year, we came here twice. Baku is the place to prepare for competitions in a nice and quiet atmosphere. Milli Gimnastika Arenası (MGA) in Baku has excellent conditions – rooms, food, doctors and masseurs,” Molder said.

According to her, the main task of Estonian gymnast Carmel Kallemaa is to perform without any mistake at the World Cup.

“Our main goal for the upcoming competitions is to perform well without any loss, execute all planned elements. At the Test Event in Rio, Carmel performed well enough, but made a mistake in her performance with clubs. But it is sport, and everything may happen here. I think we prepared well enough and will try to show it. This is the final series of the World Cup, therefore, for us it is important to perform well here,” Moelder noted.

FIG World Cup Final in Rhythmic Gymnastics will take place in Azerbaijan’s capital on July 22-24, giving a unique opportunity to see the performances of eminent gymnasts from 20 countries two weeks prior to the Rio Olympics.

31 gymnasts and 12 groups will compete for medals in the all-around on the first two days of competitions. Apparatus finals will be held on the event’s last day. 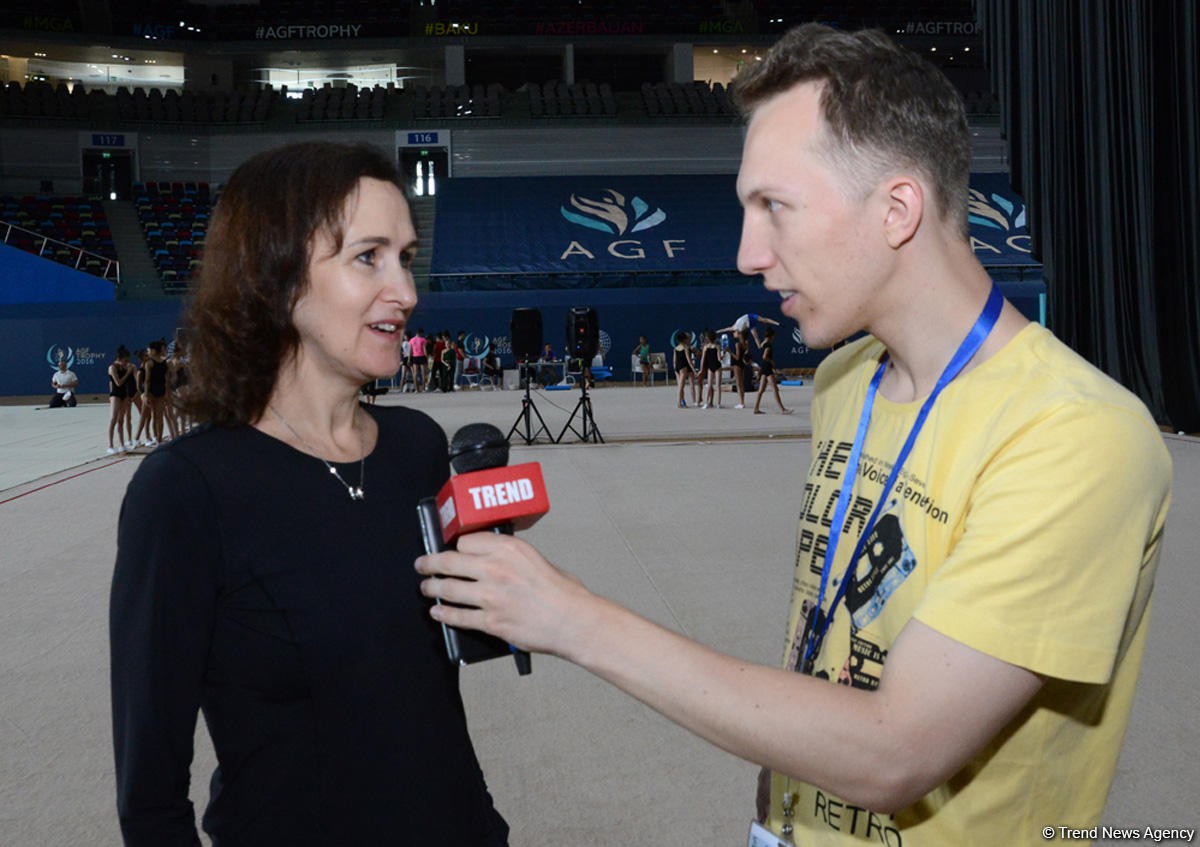 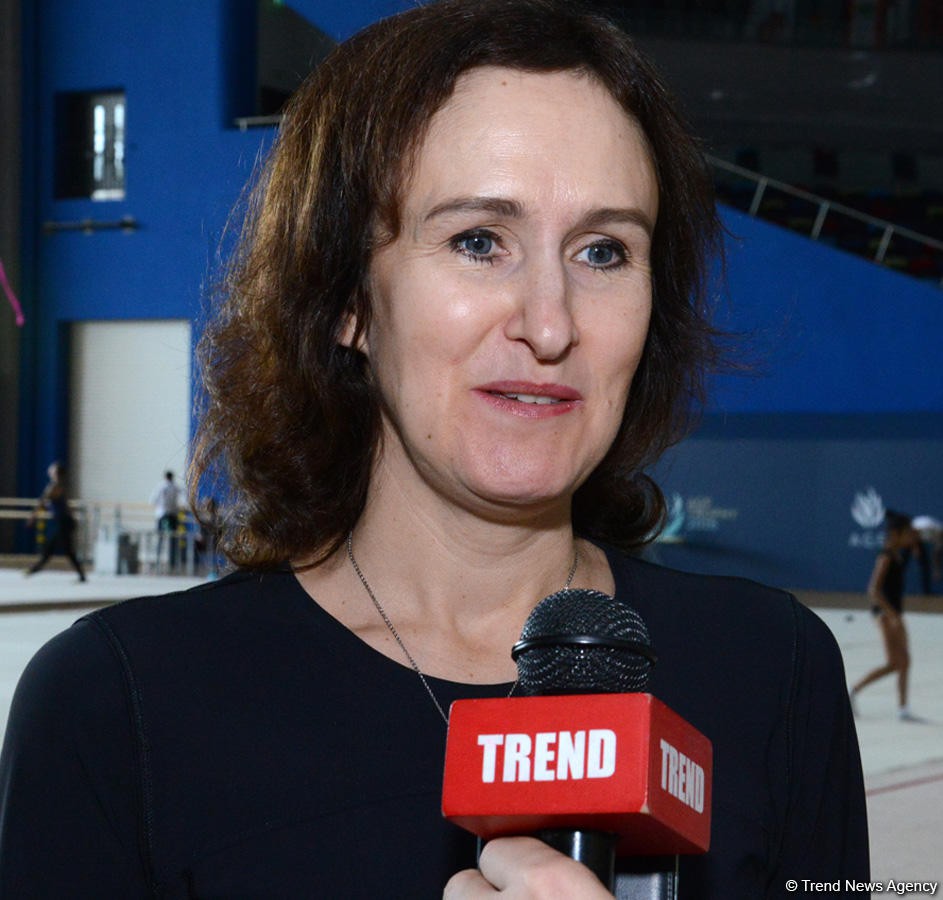 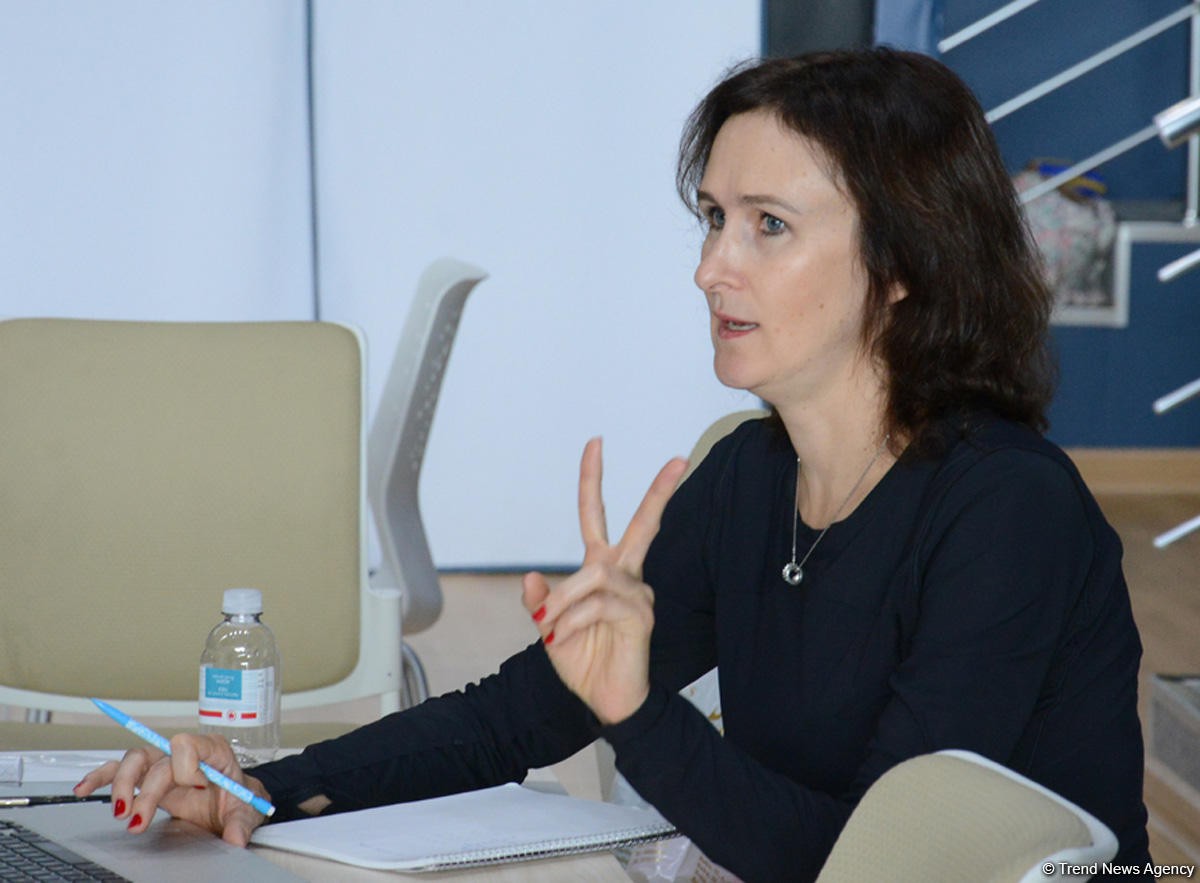 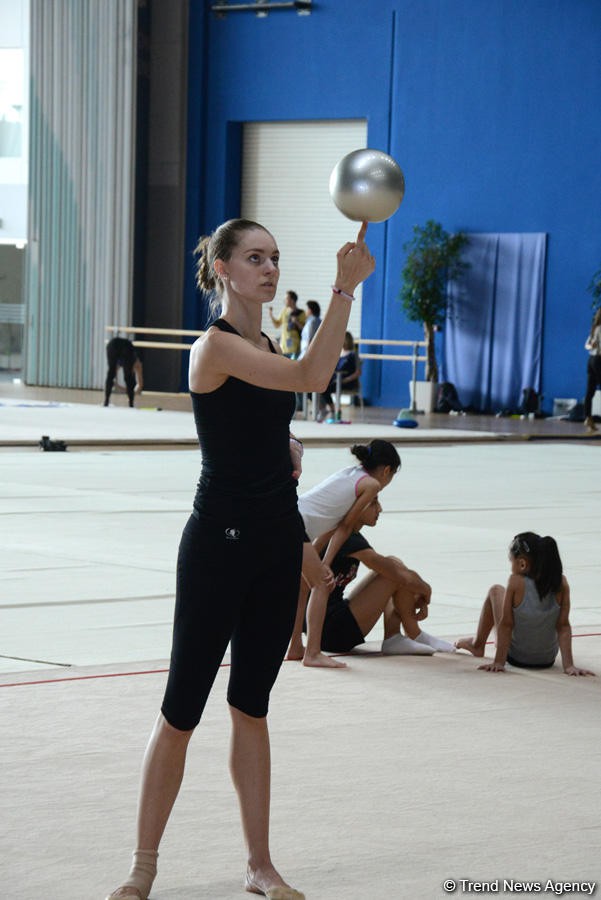 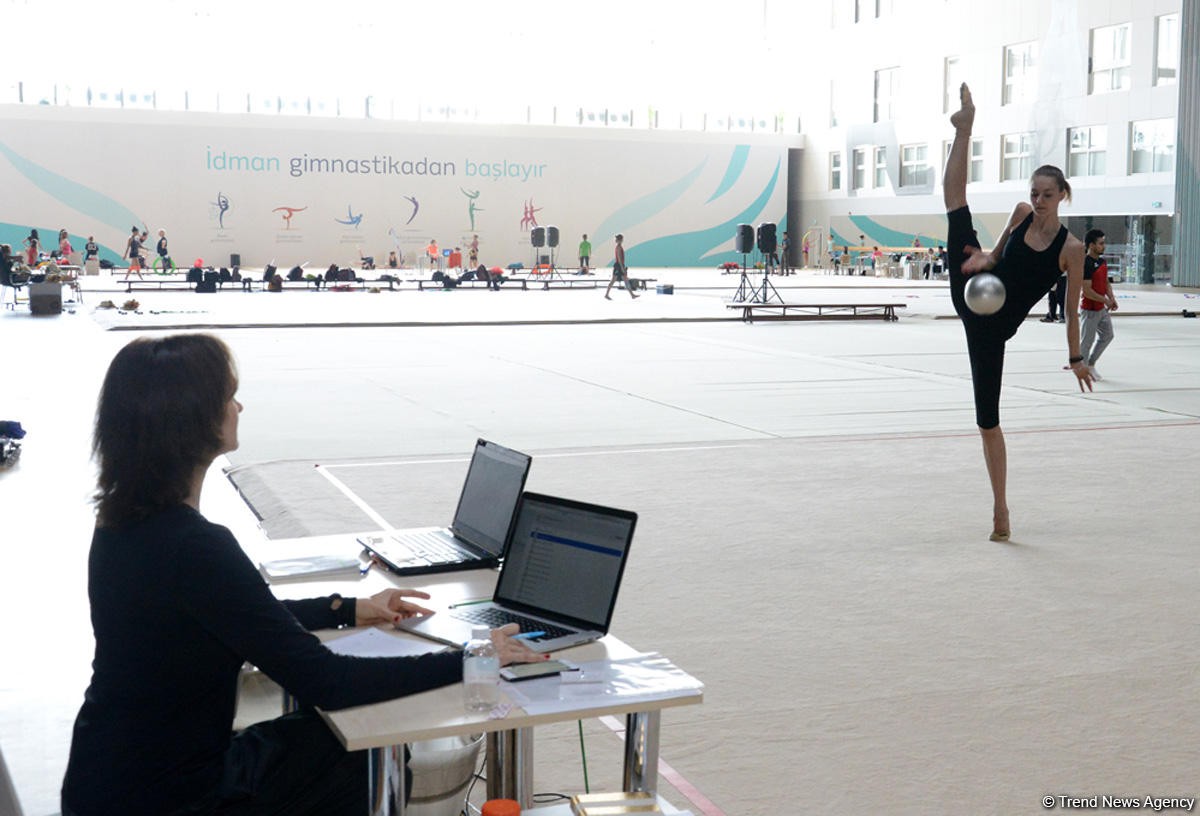