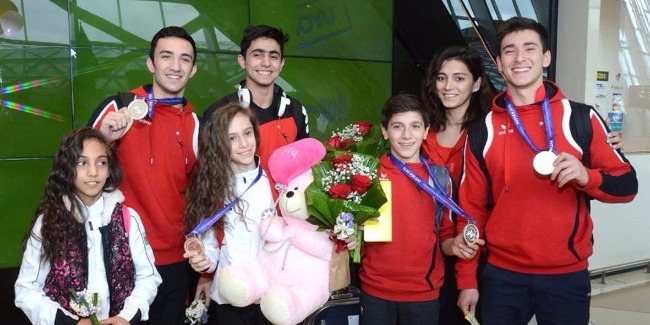 According to him, the result shown at the competitions was expected for him.

"We expected that we will win medals, as we had intensive trainings with my partner Murad Akparov. Our rivals were not weak and they were well trained. But we performed well and managed to win silver medal,” Jafarov said.

Mixed Pair consisting of Aghasif Rahimov and Nurjan Jabbarli (age group 12-18) also won the silver medal having received 27.650 points from the judges. Russian Mixed Pair, which became the first (28.000), took only 0.35 points lead over our duet, while the acrobats from the UK and Kazakhstan shared the third place with 27,350 points.

Rahimov noted that the medals won were the result of long and hard training.

“We worked hard, trained, improved our program and achieved a successful result. We will continue to work, as we have a lot of competitions ahead,” he said.

All four medal winners are the athletes of Baku Gymnastics School.

Another Mixed Pair from Azerbaijan consisting of Abdulla Al-Mashaykhi and Ruhidil Gurbanli, who made a debut at such a large-scale event, also showed good results. Receiving 53.100 points in total of two exercises at the qualifications, the pair gave its place to the duet from Spain, as only one pair per each country may participate in the finals according to the rules. 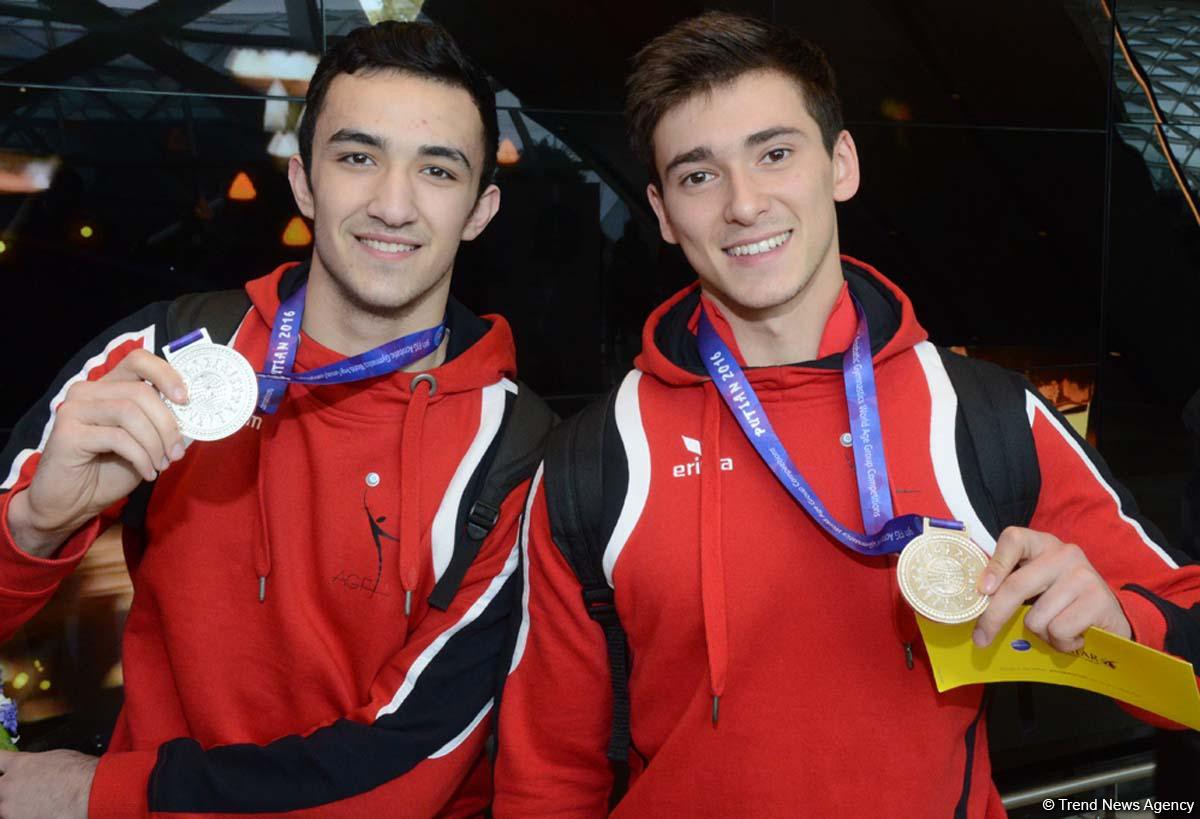 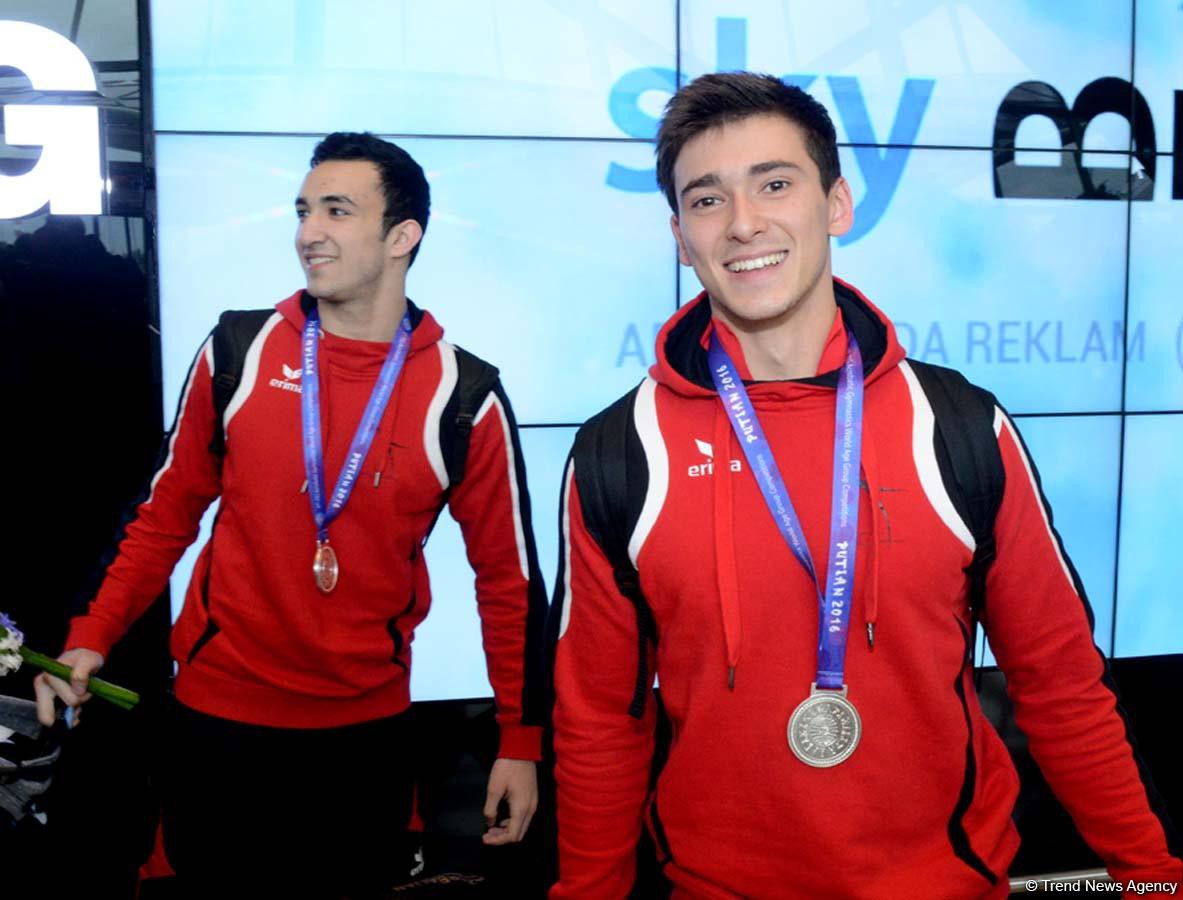 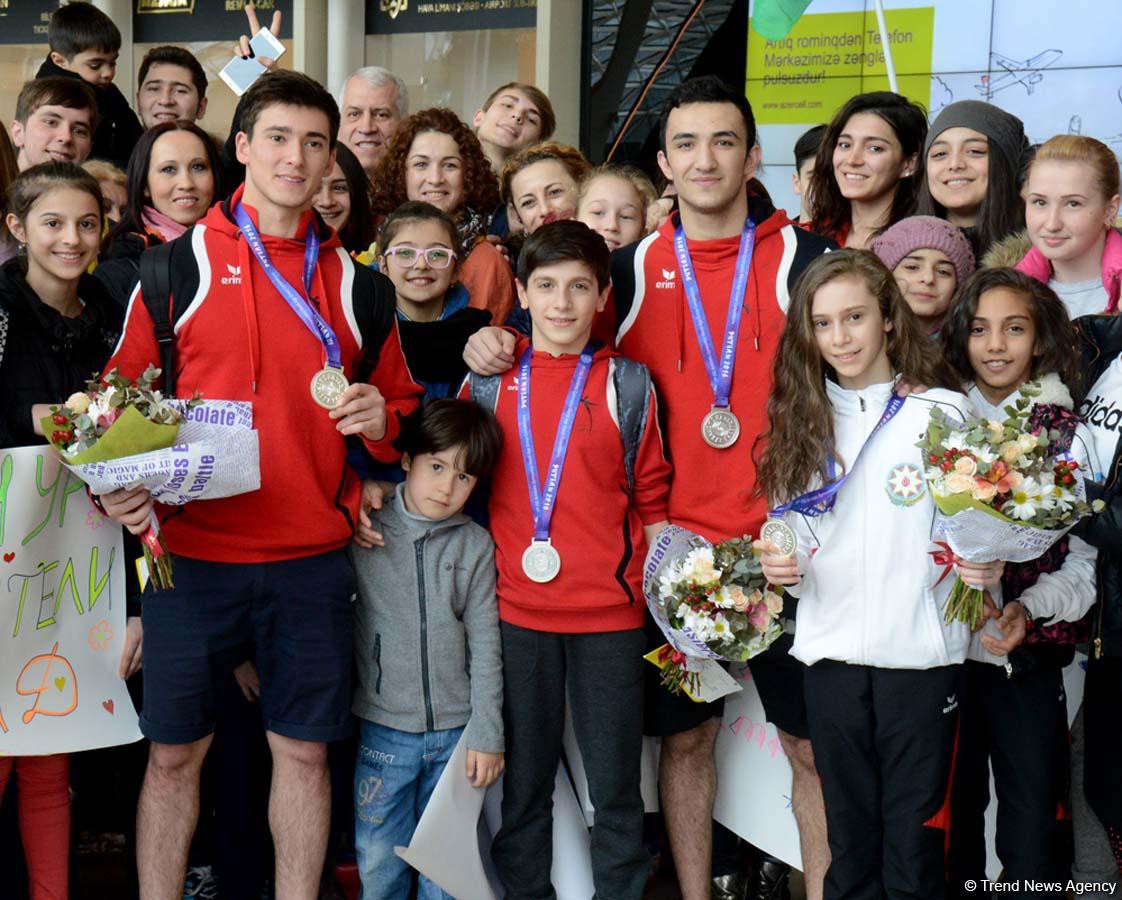 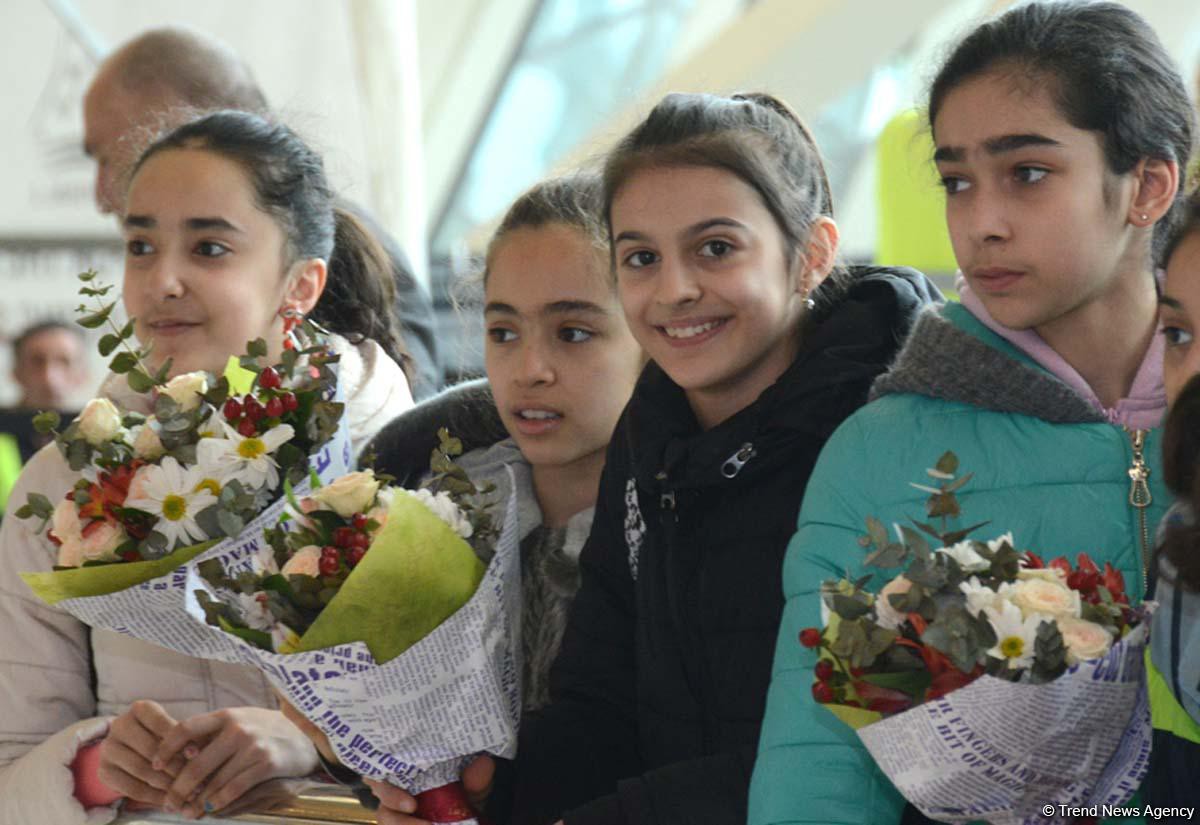 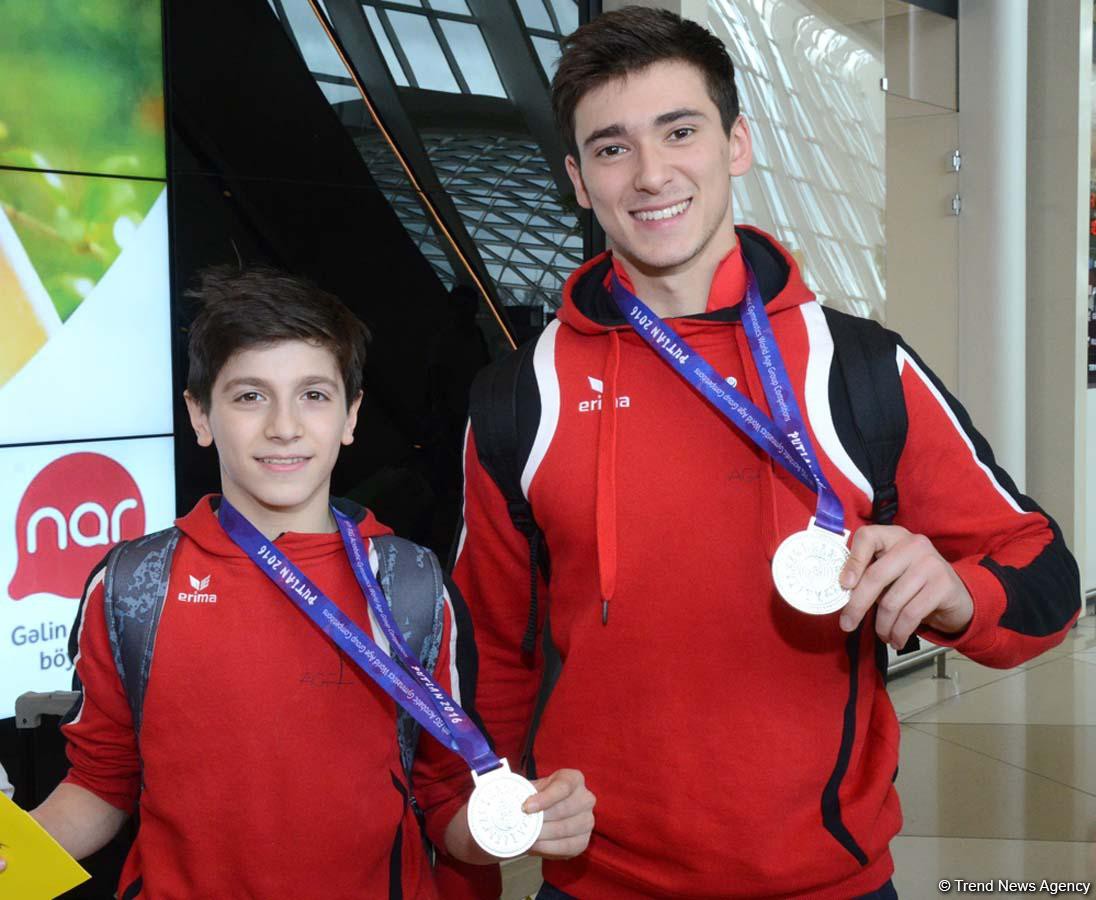 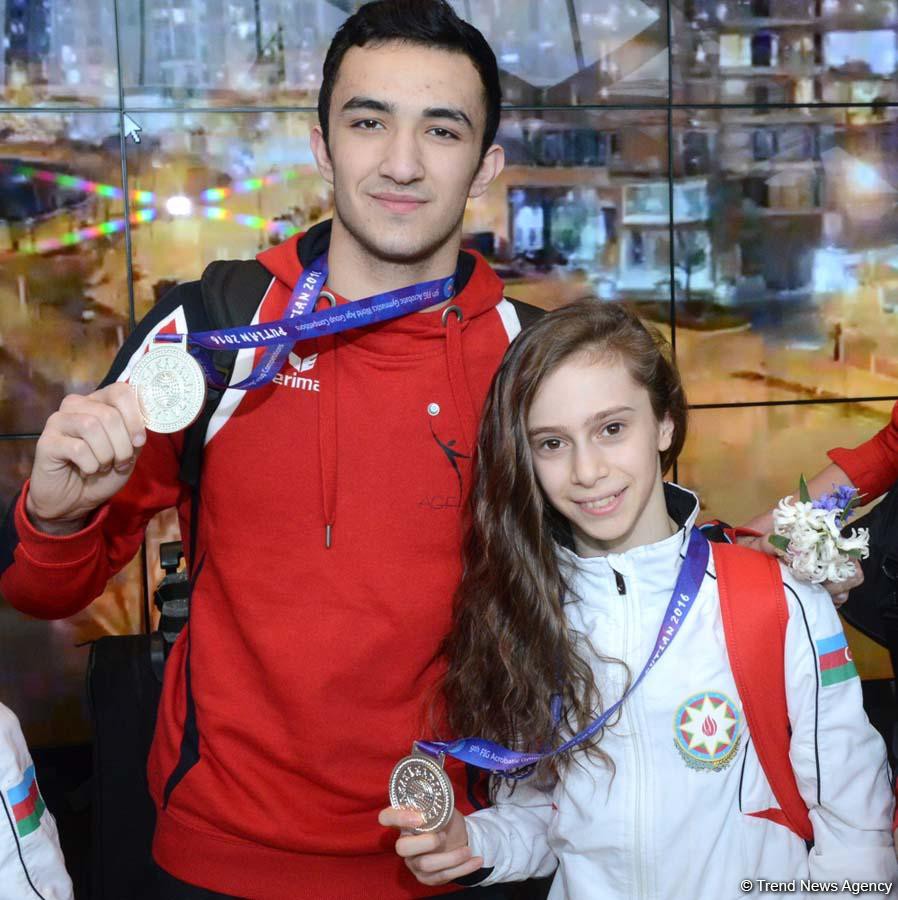 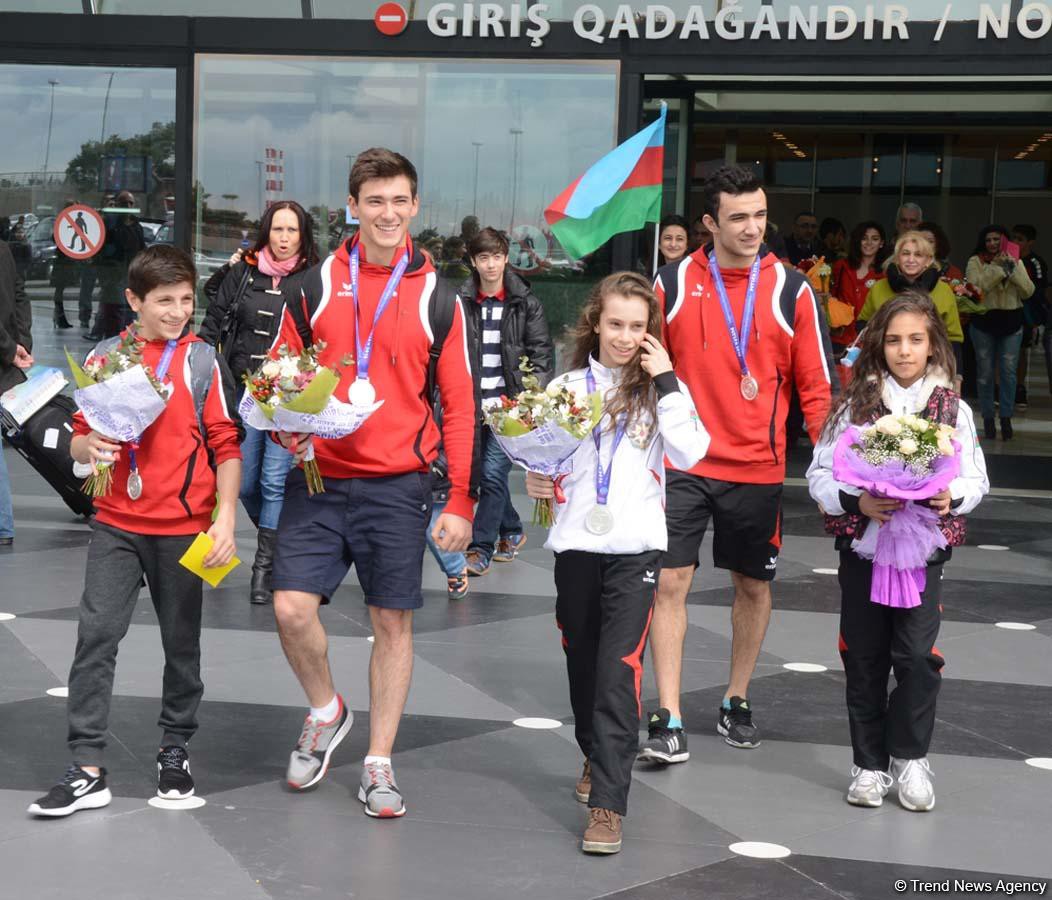 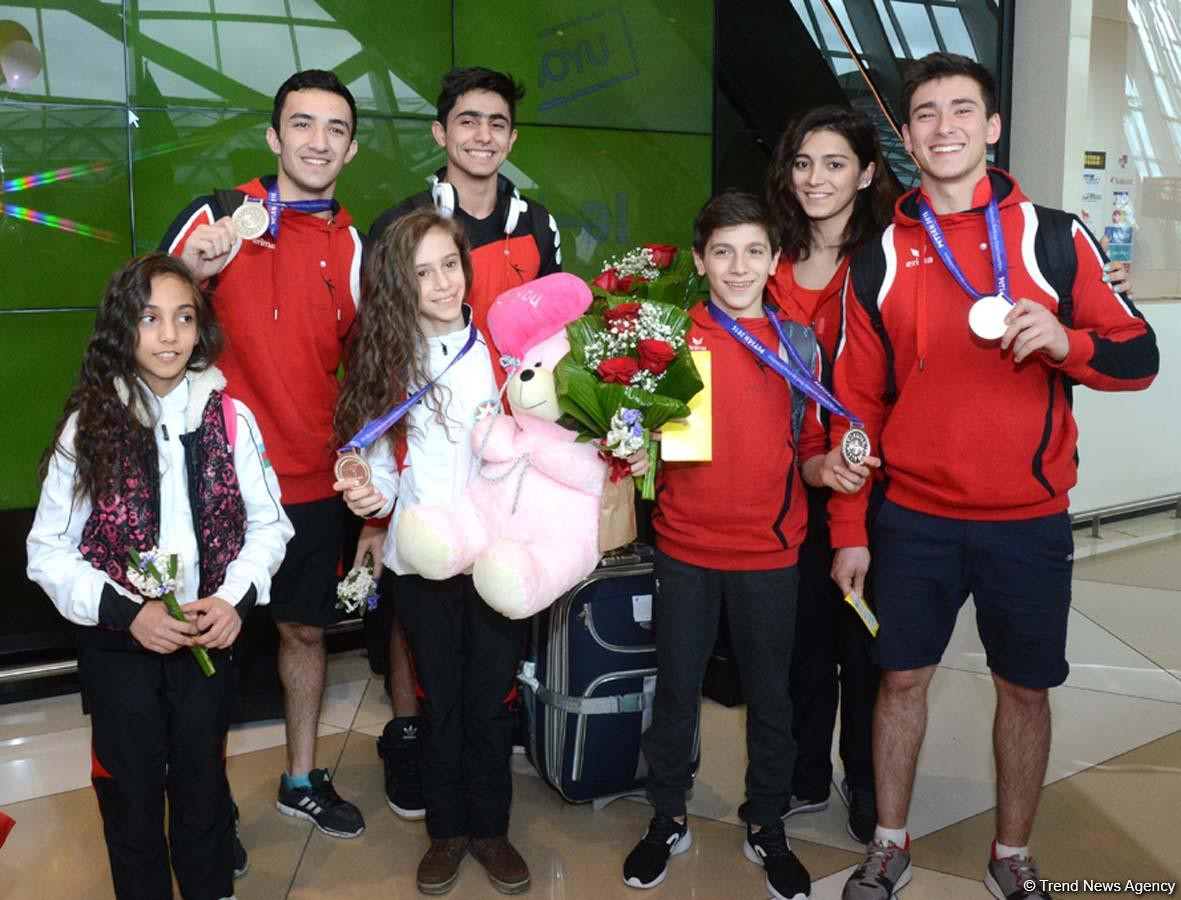 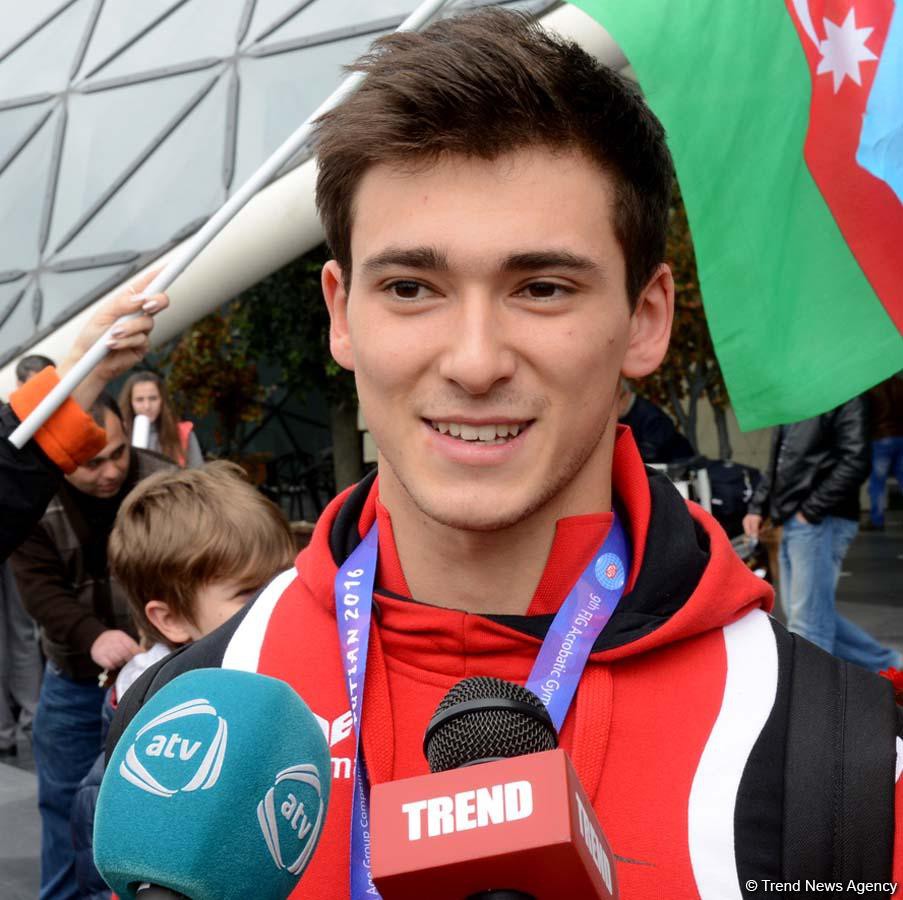 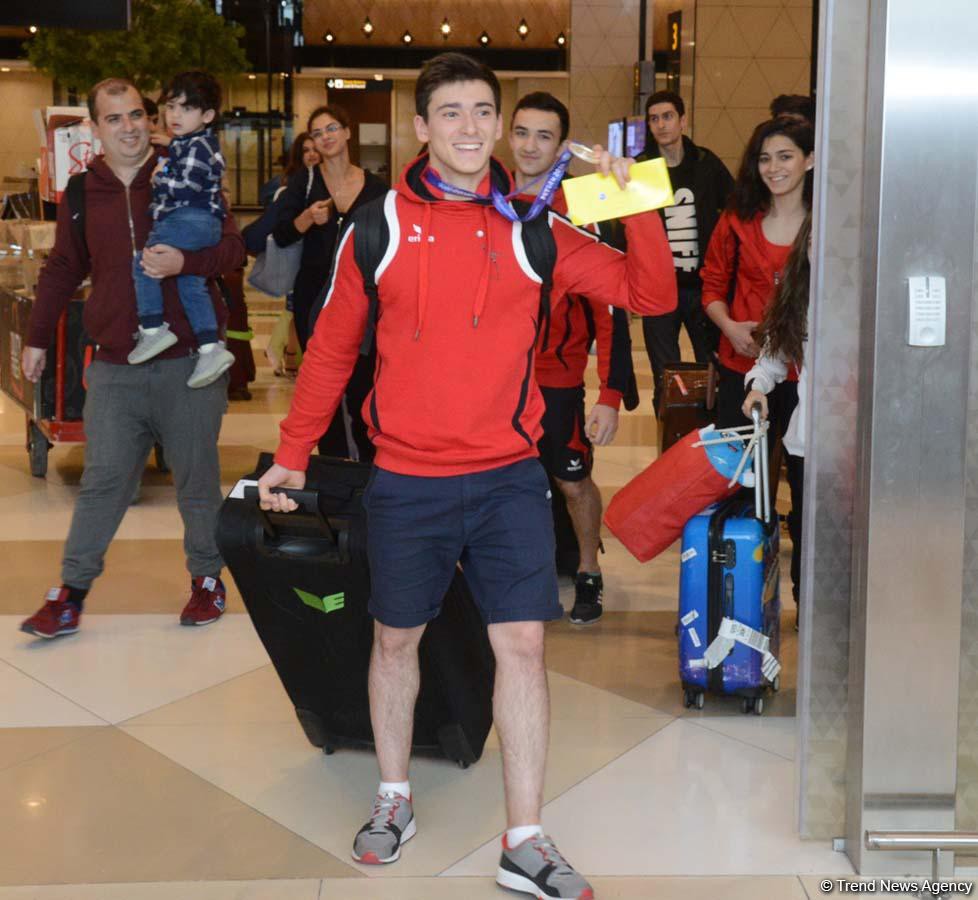