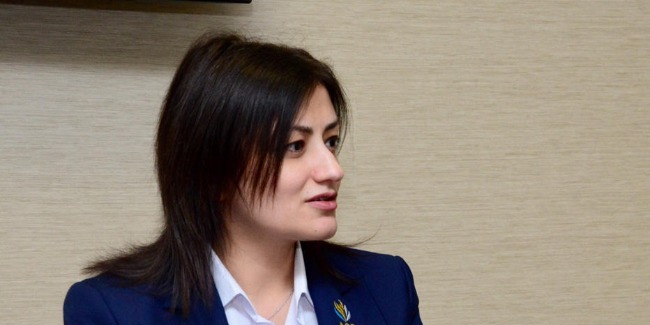 Baku will host eight international tournaments in various types of gymnastics in 2020, the first of which will be the World Cup in Trampoline and Tumbling, Secretary General of the Azerbaijan Gymnastics Federation (AGF) Nurlana Mammadzade told.

“The World Cup will be held in Baku on February 15-16. Several teams of participating countries are already in Baku. They are in training until the start of the World Cup. These are the teams of Georgia, Kazakhstan, also the New Zealand. The teams arrived in Baku on Feb. 8,” Mammadzade said.

"Over 150 athletes from 30 countries will participate in the World Cup. The winners of the Olympic Games in trampoline are expected to participate in the competition. The upcoming World Cup in 2020 is licensed for the Tokyo 2020 Olympics as in 2019. That is, these Competitions are very important for athletes," the secretary general said.