An Azerbaijani athlete: Main task is to represent country with dignity at FIG World Cup Final 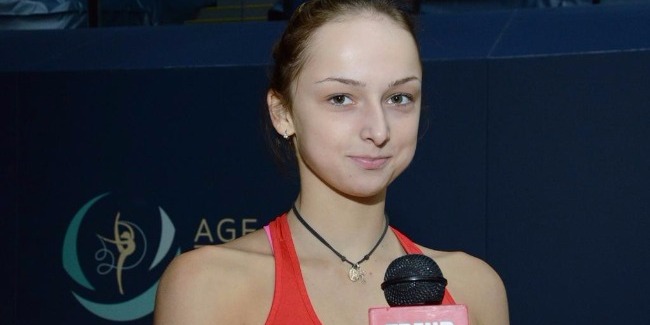 An Azerbaijani athlete Marina Durunda said the main goal of Azerbaijani gymnasts is to represent the country with dignity at the FIG World Cup Final in Rhythmic Gymnastics in Baku.

She noted that the athletes needed to be ready to the highest extent before the Olympic Games in Rio and worthily represent Azerbaijan.

The Azerbaijani athlete also noted that gymnasts from Russia, Israel and Bulgaria are among her main rivals.