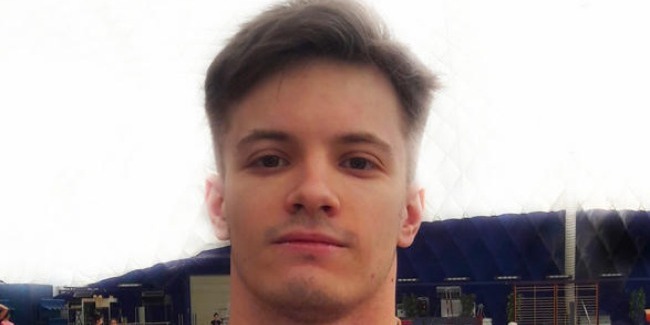 Azerbaijan's gymnast Nikita Simonov expects to prevail at the FIG Artistic Gymnastics World Cup, which will be held in Baku on March 14-17, Trend reports.

In an interview with Trend, the gymnast said that he is fully ready for the competition.

"I am well prepared for the World Cup, but training is still ongoing. I, of course, hope to reach the final. I have done a great job and I want to make further efforts to get to the Olympic Games," Simonov said.

"The competition in the World Cup in Baku is very high, representatives from many countries will arrive. Competition is always good. Chinese and Japanese gymnasts are very strong. The strongest will win," he added.

Meanwhile, 121 male gymnasts and 49 female gymnasts will compete at the World Cup for obtaining a license for the Olympic Games. The athletes with the highest scores will also receive the traditional AGF Trophy Cup.