Baku arena among most modern in the world: gymnast 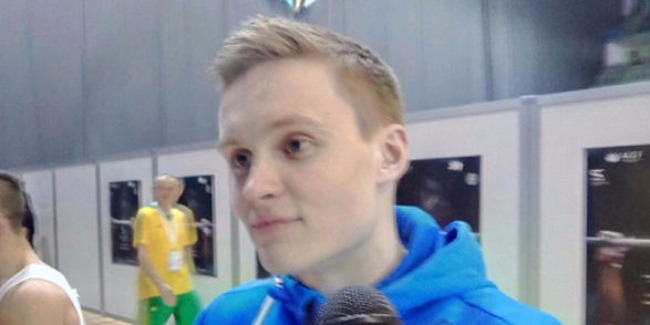 The National Gymnastics Arena in Baku is one of the most modern arenas in the world, said Finnish gymnast Oskar Kirmes, who participates in the FIG Artistic Gymnastics Individual Apparatus World Cup in Baku.

“I already came to Baku when I participated in the First European Games. I really like the Baku arena, it is one of the most modern in the world,” the gymnast told reporters in Baku March 16.

Touching upon his performance, Oskar Kirmes noted that he would like to reach the second finals as well.

“I already advanced to the finals in floor exercises and would also like to reach the rings finals,” he said.

The Finnish gymnast ranks third in the qualifications after two rotations.