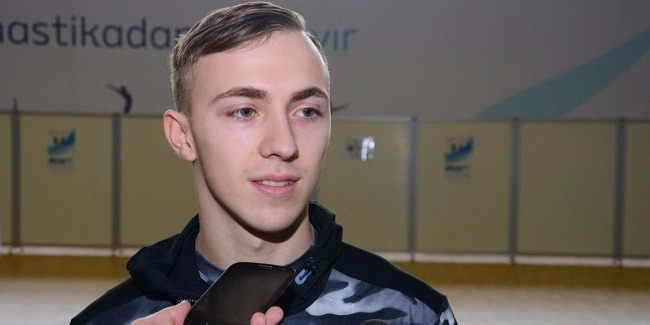 Hancharou, a Rio 2016 Olympic champion, said his team is well prepared for the tournament and hopes to score the highest points.

The Belarusian athlete says he looks forward to trying each gymnastics apparatus in the National Gymnastics Arena in Baku.

“This is my second competition in Baku,” said Hancharou. “Very good conditions have been created here.”