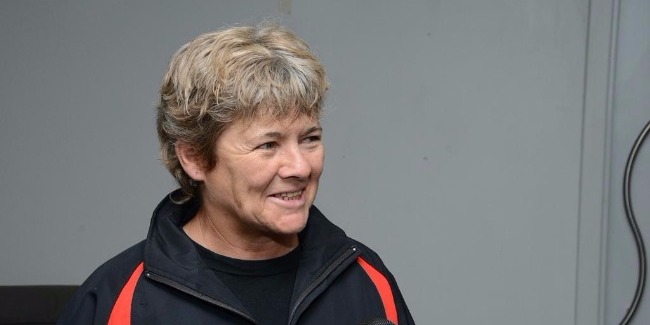 Excellent conditions were created at the National Gymnastics Arena in Baku, said Annick Deweert, head of the Belgian delegation, which arrived in Azerbaijan’s capital to participate in the upcoming FIG World Cup in Trampoline Gymnastics and Tumbling, told reporters in Baku on February 16.

She said that her team already held its first training in the National Gymnastics Arena.

Deweert noted that only one trampoliner will represent Belgium in the FIG World Cup in Trampoline Gymnastics and Tumbling in Baku this year.