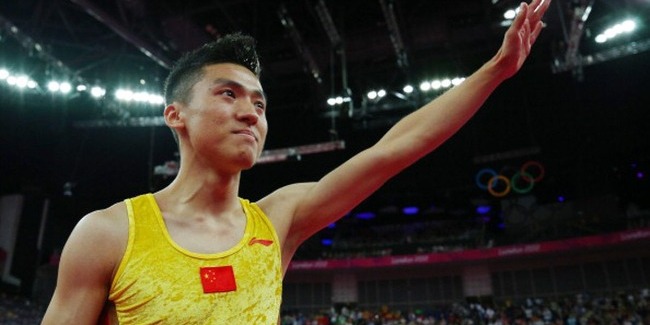 The National Gymnastics Arena in Baku is comfortable, Olympic champion, participant of the World Cup in Trampoline and Tumbling in Baku, Chinese gymnast Dong Dong told.

“All conditions have been created for training for the competitions,” Dong added. “We train both in a training room and directly on the podium. I hope that I will achieve good results and win the World Cup. I believe in victory although nothing can be predicted in sports."

“The members of my team are the main rivals,” the gymnast said. "Gao Lei is a very strong gymnast. The athletes from Russia are also strong.”

While speaking about the level of training of Azerbaijani gymnasts, Dong stressed that their sportsmanship level is growing every time.

"Azerbaijani gymnasts are increasing their sportsmanship level every day,” the gymnast added. “The conditions that have been created for them in Baku contribute to the successful advancement. I believe that they have a great future."