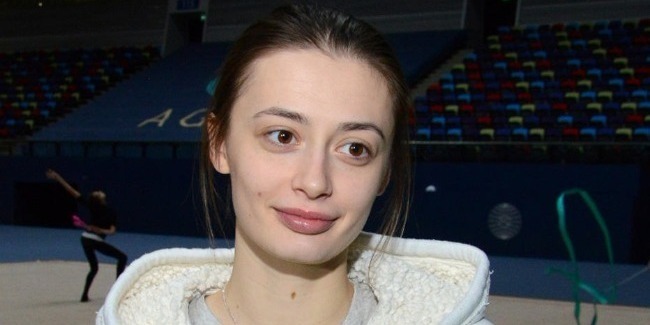 “We learned a lot of new things, we worked hard, and now the exams are ahead,” she said.

Talking about her coaching experience, Lukonina noted that her team has already managed to achieve a lot of success.

“I have been a coach for six years already,” she said. “My gymnasts have already achieved results in Russia - we won the country’s championship several times. So I think it is easier to work as a coach, because a person understands everything better than when being an athlete.”