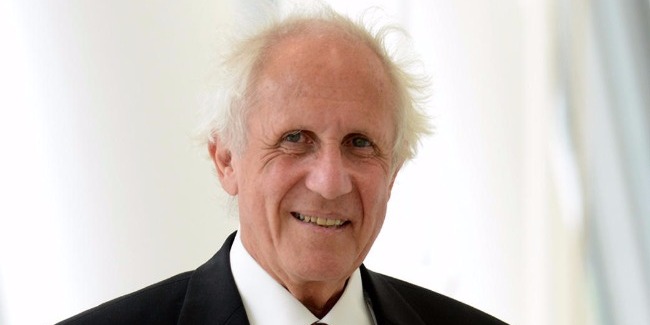 “I have just arrived in Baku, but first impressions are good. I am pleased with the gymnastics hall. I immediately hailed the organizers of the event,” he said.

Gueisbuhler pointed to the high level of development of gymnastics in Azerbaijan.

“Rhythmic gymnastics is traditionally strong in Azerbaijan, but I also see great progress in Artistic and Trampoline Gymnastics. If other sports federations in the country also develop their disciplines like gymnastics, they will also achieve very good results,” Gueisbuhler noted.

“In general, I think that gymnastics is at a very high level in Azerbaijan and this will allow the athletes to compete for medals at the upcoming Olympic Games in Rio. There are all the opportunities for that,” he said.