FIG RHYTHMIC GYMNASTICS WORLD CUP FINAL IN BAKU TO BE ORGANIZED AT THE HIGHEST LEVEL - COACH OF THE U.S. NATIONAL TEAM 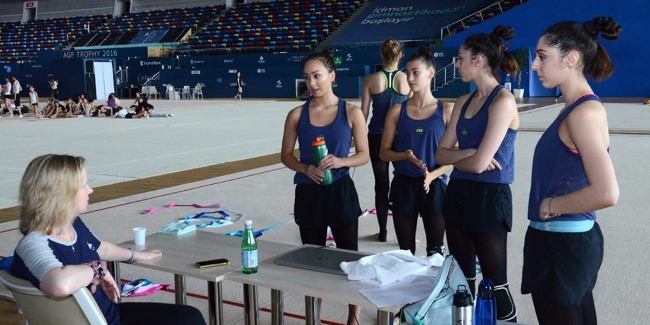 “The FIG World Cup Final in Rhythmic Gymnastics in Baku will take place at the highest level, as we can see from the preparations for the competition,” Margaret Mamzina, a coach of the U.S. national team in group exercises told Trend News Agency.

“We are in Baku for the first time to take part at such events. A course of the preparations that we have seen up to now, allows us to say that the competitions will be held at the highest level,” Mamzina said.

According to her, the upcoming events are some kind of rehearsal for the team before the Olympic Games and the gymnasts are ready to give their all for 100 percent.

“The World Cup in Baku is the last competition before the Olympic Games, as well as it is a dress rehearsal before a trip to Rio de Janeiro. We would like to reach the top ten, but, of course, everything depends on the girls. The main thing for the gymnasts is to perform well. I think that the team is ready for the events. They have already taken a historic step: for the first time, the U.S. team in-group exercises qualified for the Olympic Games,” the U.S. coach said.

She added that the U.S. team arrived in Baku a few days earlier to train before the competition.

Mamzina noted that the conditions in Baku are ideal for training.

"I would like to stress that Azerbaijan’s National Gymnastic Arena is one of the best places where the U.S. gymnasts have ever trained. Conditions for training and living are simply excellent,” she said.

FIG World Cup Final in Rhythmic Gymnastics will take place in Azerbaijan’s capital on July 22-24, giving a unique opportunity to see the performances of eminent gymnasts from 20 countries two weeks prior to the Rio Olympics.

31 gymnasts and 12 groups will compete for medals in the all-around on the first two days of competitions. Apparatus finals will be held on the event’s last day. 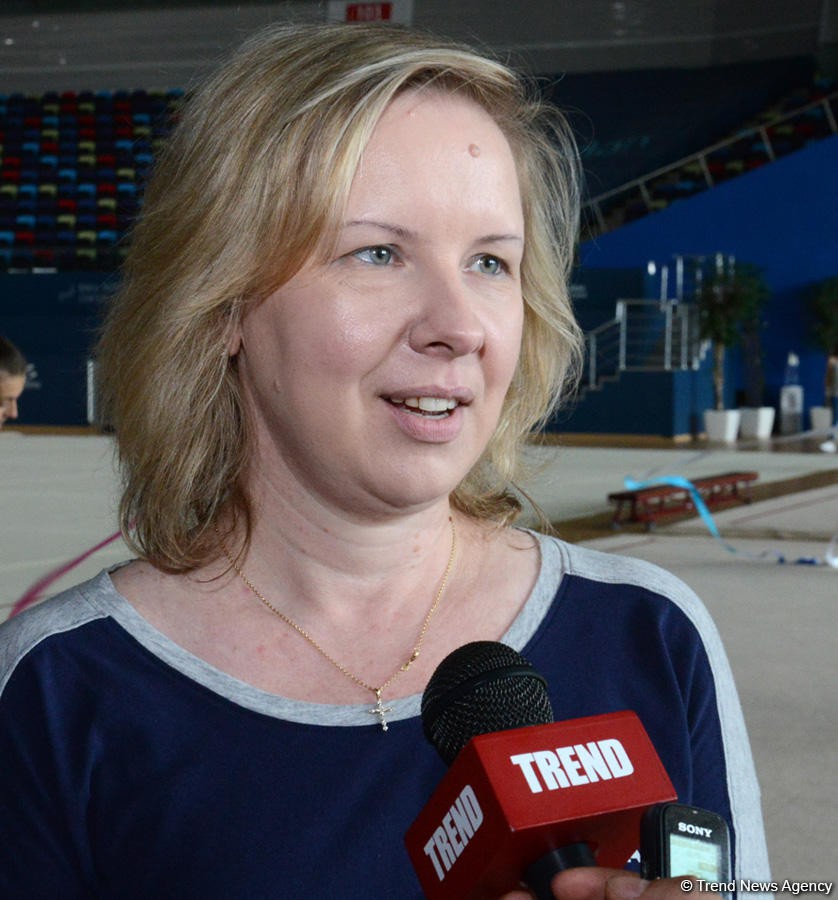 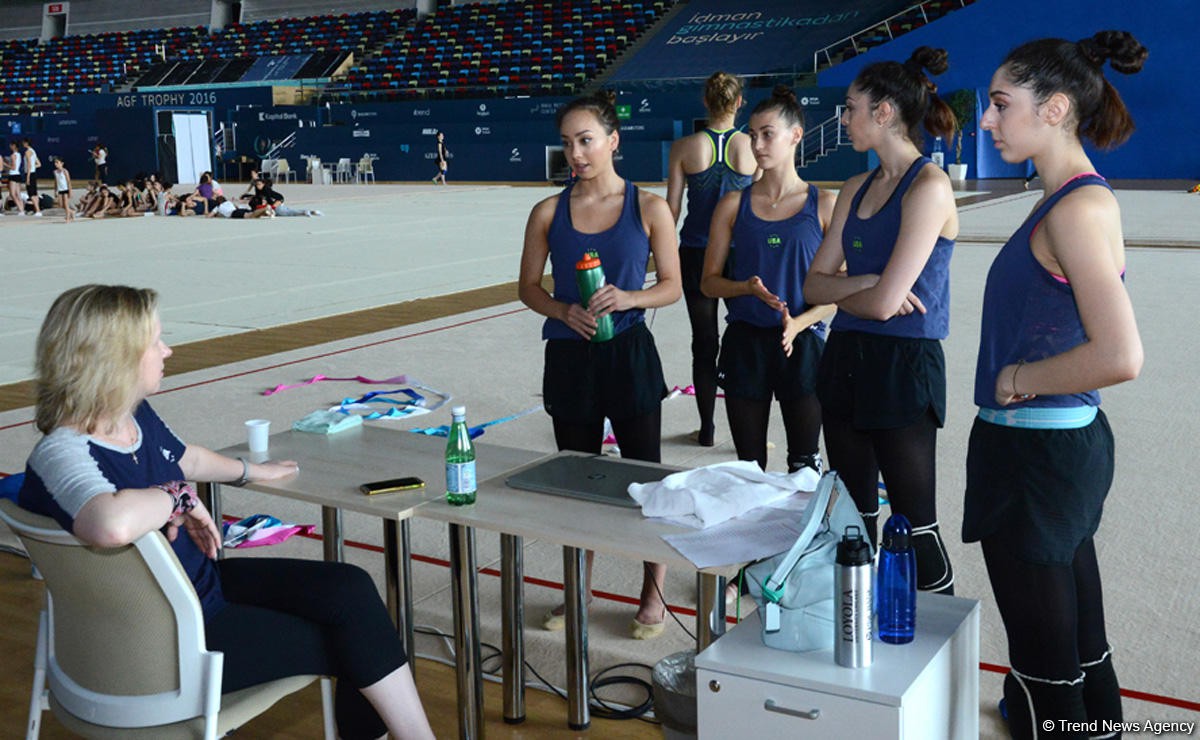 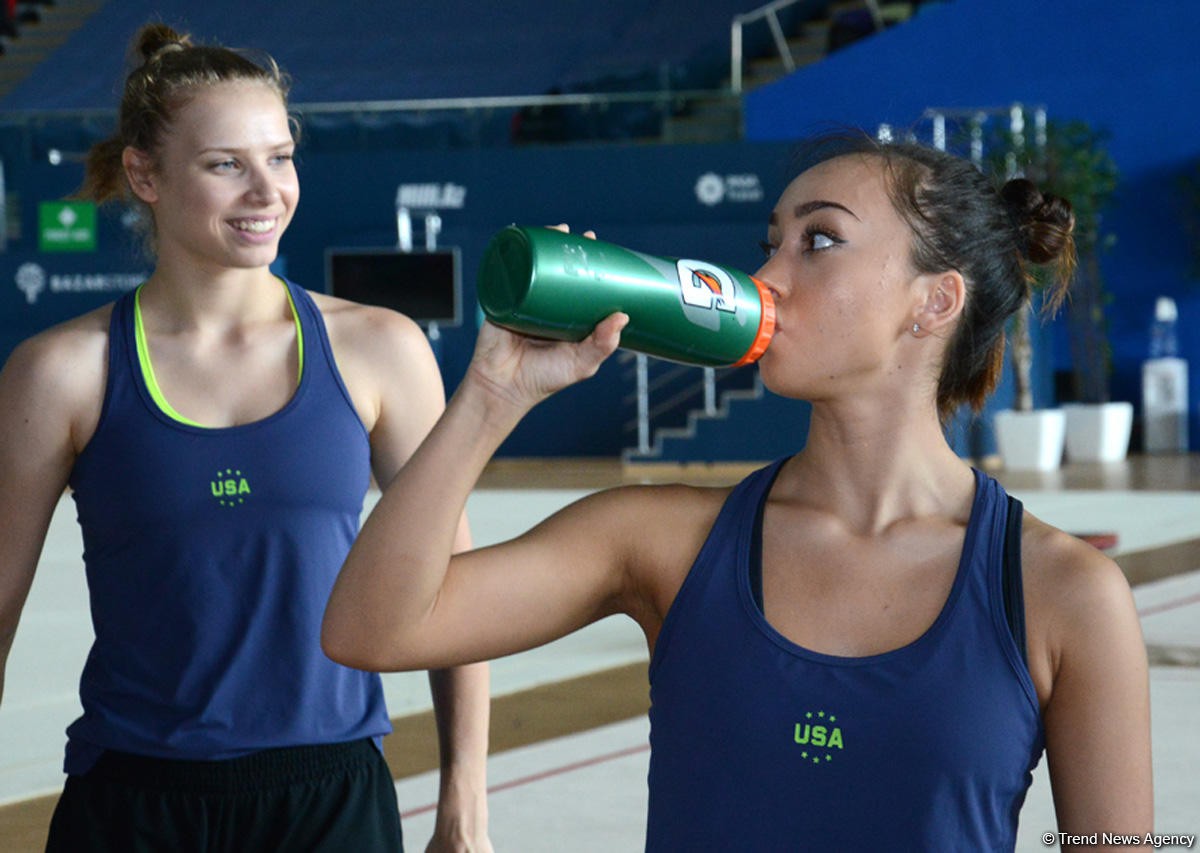 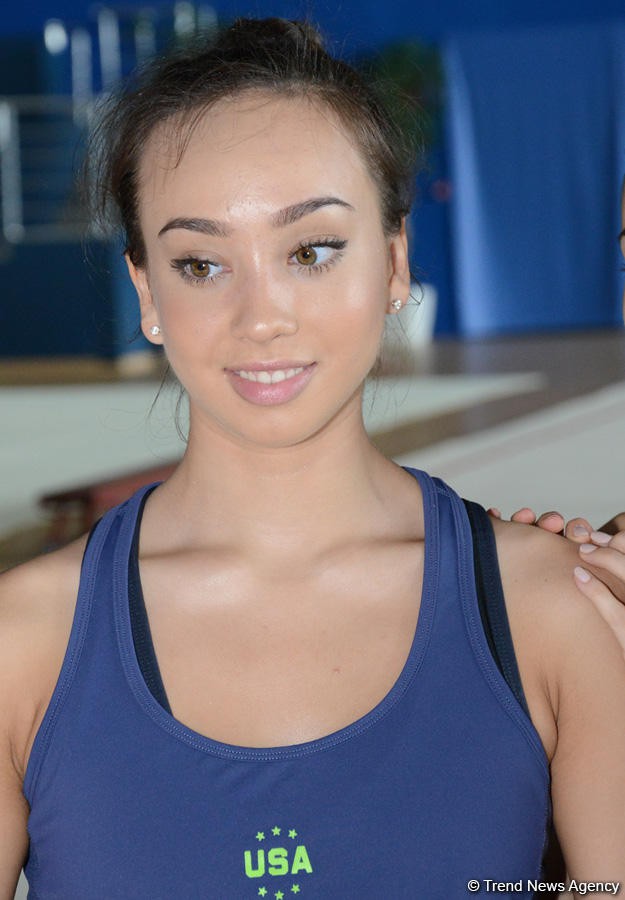 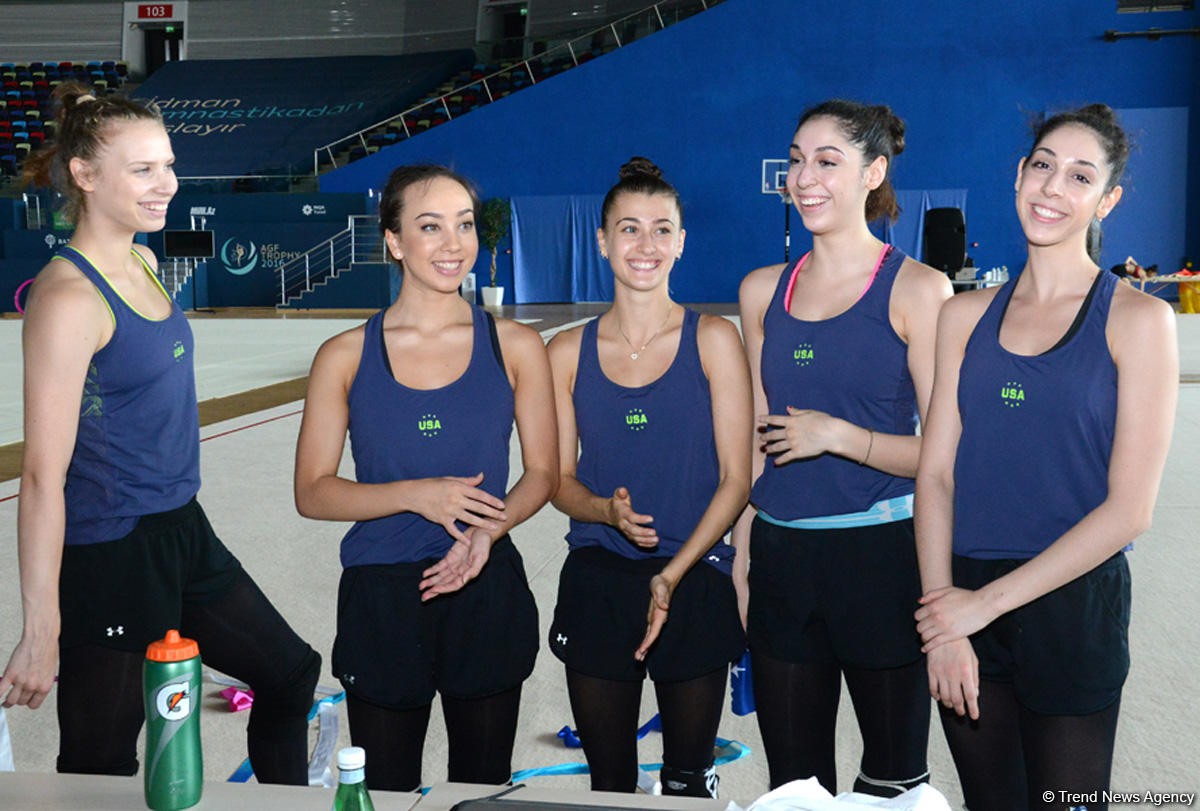 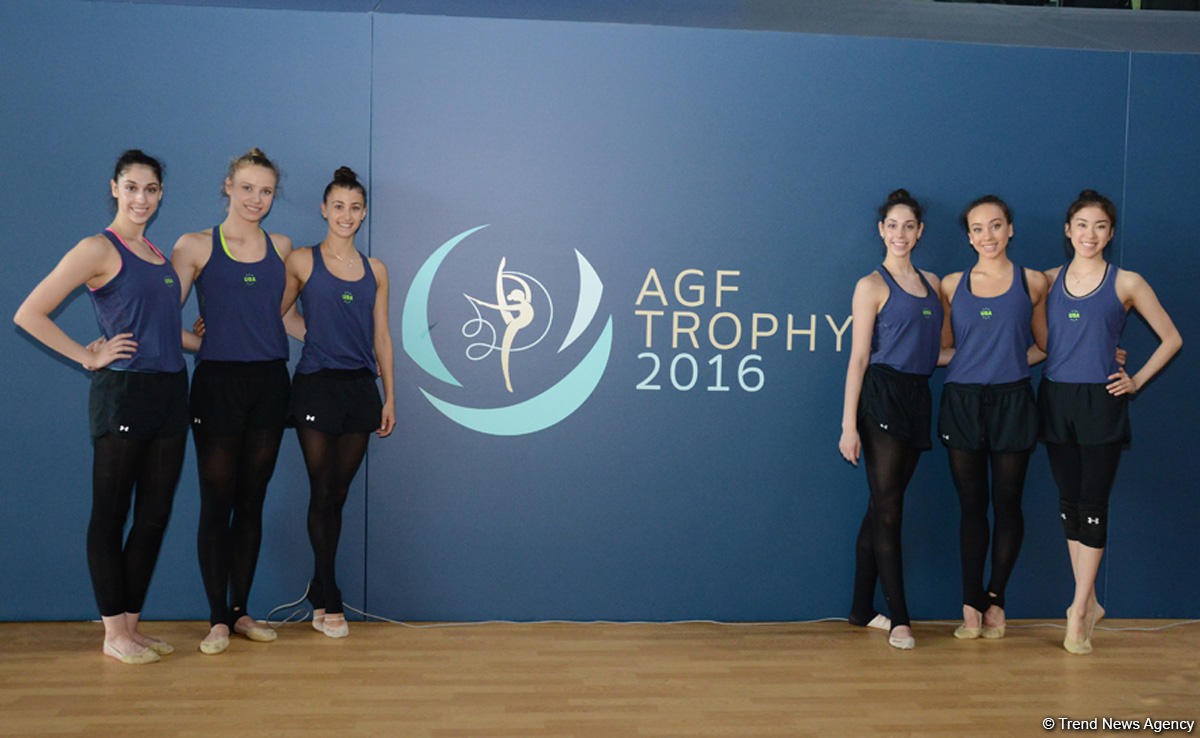 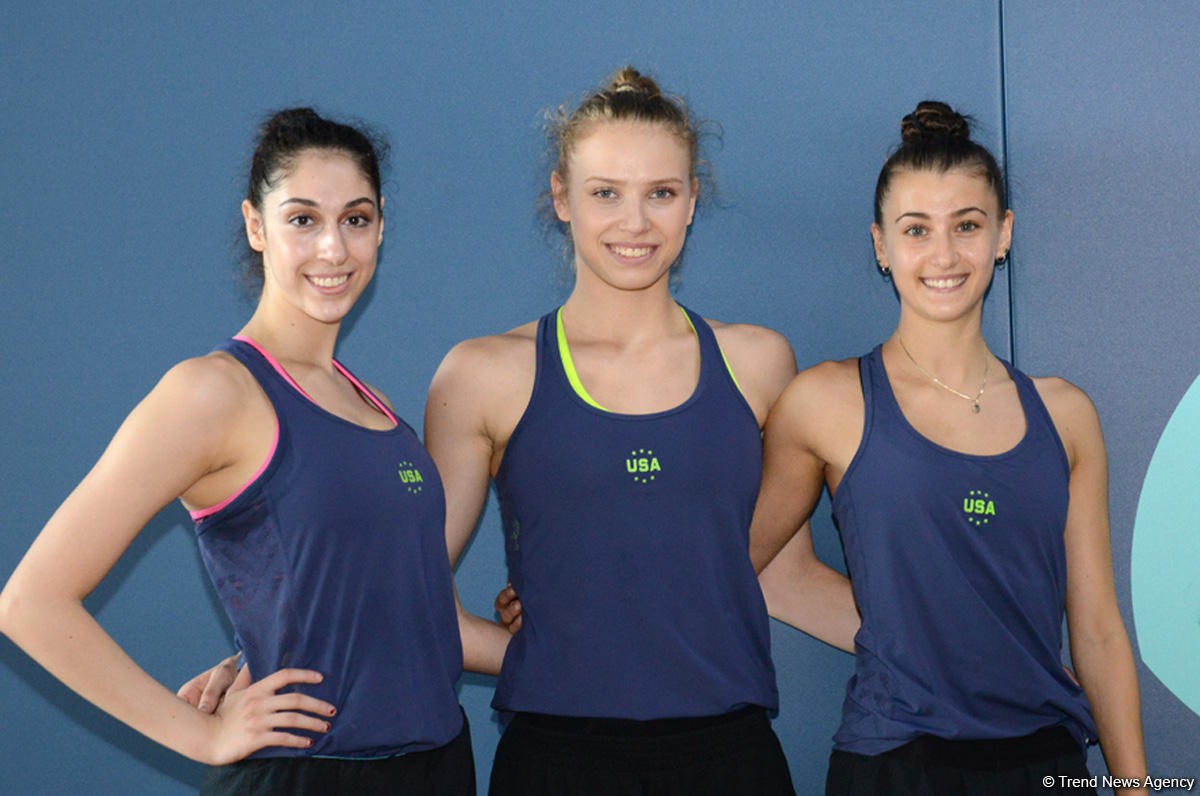 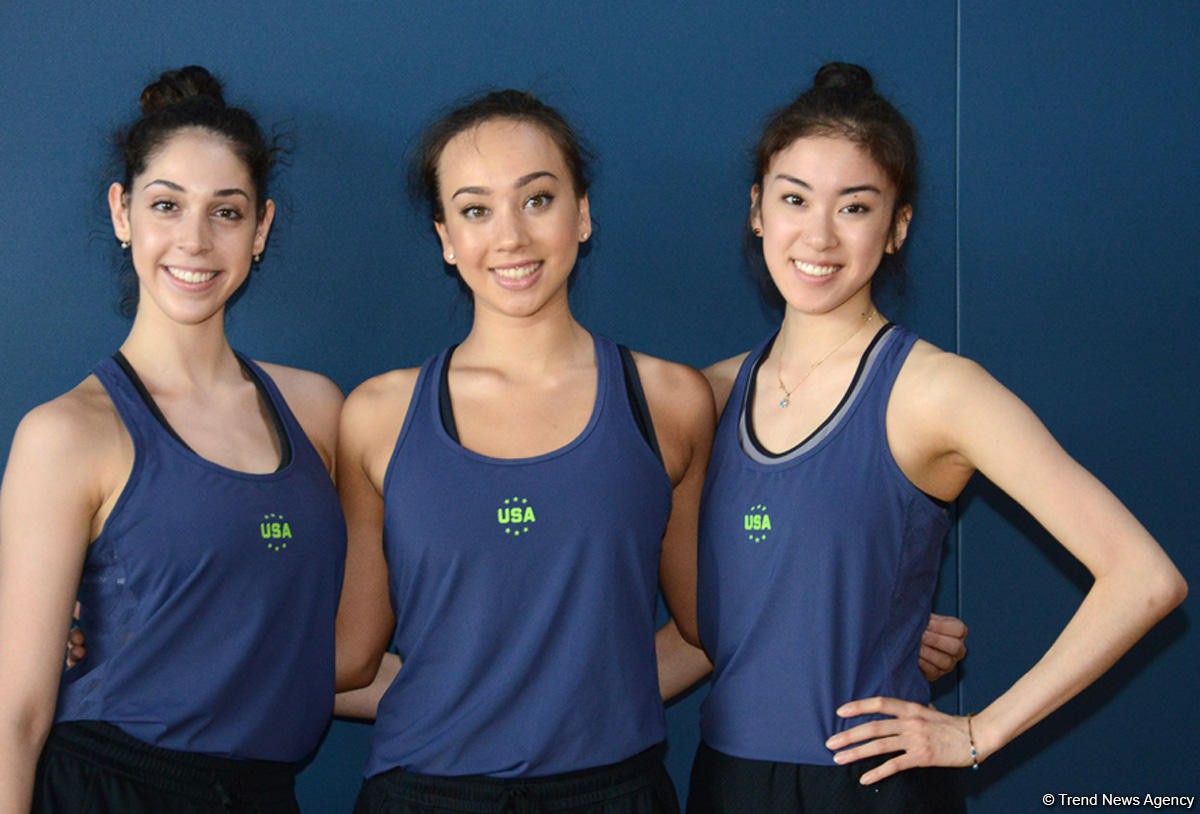