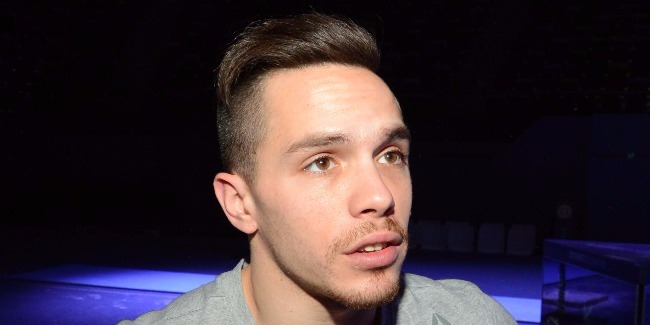 Greek gymnast Eleftherios Petrounias, Olympic champion and winner of the First European Games in Baku, says the National Gymnastics Arena in Baku is the best arena where he has performed.

“I am very happy to be in Baku,” the gymnast told Trend March 16. “I have the best memories associated with this arena, as this is where I won the First European Games.”

“I am very excited before the tournament. This is a prestigious competition and organization in Baku is always good.”

“I really want to perform better than in Rio. We will see how it goes. This time, the lighting in the hall is different from the usual. There will be a big show and this is a good way to attract spectators. This is the first international competition for me after Rio. In such cases, expectations are always high,” Petrounias said.

“My coach and I are working on details and neat performance. This World Cup is the best preparation for such competitions as the European Championship and the World Championship, because there is a large arena here, which hosted the European Games, and, generally, the best arena where I have ever performed,” the gymnast added.