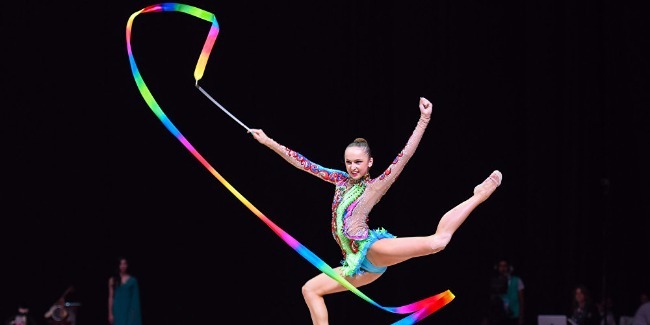 Durunda won bronze medal at the FIG World Cup Final in Rhythmic Gymnastics in Baku in the exercises with ribbon.

“I need to prove that I deserve to represent Azerbaijan in the Olympiad,” Durunda said.

The gymnast said that the World Cup was quite difficult for her, adding that it is necessary to take into account the mistakes before the Olympiad.

“These were very difficult competitions for me. It was a great responsibility,” she added.