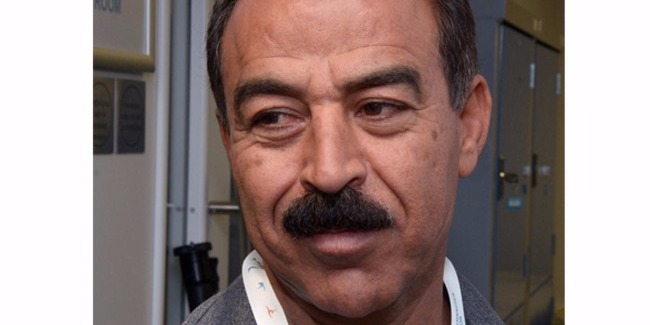 “Azerbaijan is perfectly prepared for organization of the World Challenge Cup in Artistic Gymnastics,” said Hamid Ghorbani, the Iranian national team’s coach in his interview with the Trend News Agency.

He expressed confidence that the competitions will be held at the highest level.

“Though the competitions have not started yet, but we observe how well everything is organized. The accommodation, transportation and training issues have been settled completely (for 100 percent), which proves that Azerbaijan is fully ready to host the World Cup,” the Iranian coach said.

Ghorbani also noted that prior to this visit he had been to Azerbaijan once.

“It was 22 years ago and everything was different that time. It is amazing that the country took such a big step forward during this period,” Ghorbani said.

He added that a wonderful arena has been built and all the conditions have been created for developing sports in Azerbaijan.

“Participation in this World Cup is a special challenge for us and we will try to perform well,” Ghorbani said.

The FIG World Challenge Cup in Artistic Gymnastics will be held in Baku on February 19-21.