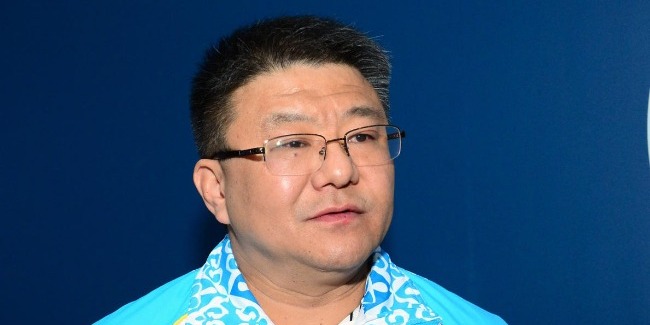 Kim noted that three gymnasts of the Kazakh team came to the competitions in Baku, and one of them, Nariman Kurbanov, won a gold medal at the Gymnastics World Cup in Melbourne.

“In addition, two gymnasts - Yerbol Jantykov and Danil Baturin - will take part in the competitions in Baku,” said the coach. “The guys are well prepared, and I hope they will reach the finals and compete for medals.”