Oleg Stepko: “The organization of the FIG World Challenge Cup in Baku facilitates the further popularization of Artistic Gymnastics 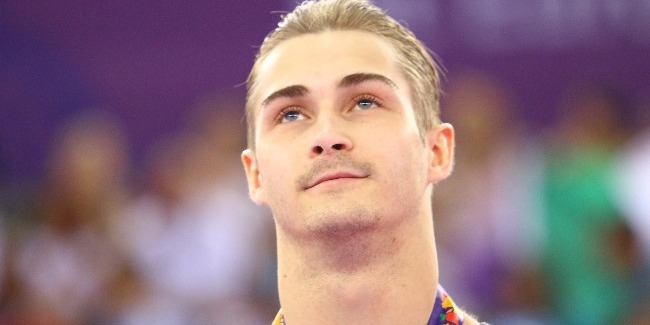 Oleg Stepko: “The organization of the FIG World Challenge Cup in Baku facilitates the further popularization of Artistic Gymnastics

“The organization of the FIG World Challenge Cup in Artistic Gymnastics in Baku facilitates the further popularization of this sports discipline in the country,” said Azerbaijani gymnast Oleg Stepko in his interview with the Trend News Agency.

According to him, the preparation for the tournament goes hard enough due to early start of the season.

“Normally, the season begins in mid-March. But, now, the preparations are going in an intensive way and with big training loads as the competitions’ season starts early. I think I will be ready for the tournament, if not in my best, but in the close to it form. Actually, the entire program has already been worked-out, some elements became more complicated, however, there was not enough time to get it into the desired shape,” Stepko said.

He noted that the fact of the event being held in Baku is going to be an additional incentive for the gymnasts.

“Hosting of the World Cup is a big advantage which significantly contributes to further promotion of gymnastics. It will be very interesting as the athletes from Asia, America and Brazil will come to take part in the tournament. It will be exciting to watch their performances,” the athlete said.

According to Stepko, it is planned that Azerbaijan will be represented at the European Championships with two teams: the main consisting of seniors, as well as juniors.

“We are making efforts to gather two teams and to represent the country with dignity. We would like to show Europe that Azerbaijan has two teams, we work, develop and that we have promising young athletes. We will confidently come to a good result gradually. You just have to go ahead without interruption and to know why you are doing it,” the athlete said.

“The arena is new, it has equipped with everything necessary and it is possible to hold the World Championships and any other event there. All conditions have been created here for it,” the gymnast said.