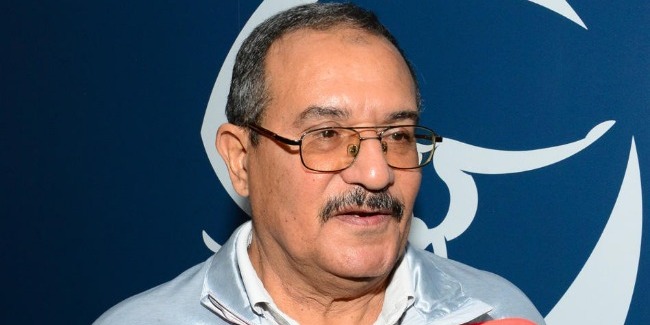 The National Gymnastics Arena in Baku is one of the best arenas in the world, Fath Kamal Nida, head coach of Saudi Arabia's artistic gymnastics team, told Trend March 9.

He added that his team really liked the conditions created for athletes at the National Gymnastics Arena.

He said the Saudi team will be represented at the FIG Artistic Gymnastics World Cup mainly by young athletes, so the team decided to come to Baku for training.