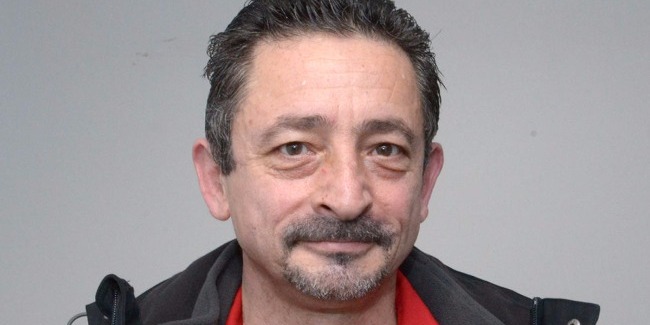 Spanish gymnasts hope to win medals at the FIG World Challenge Cup in Artistic Gymnastics to be held in Baku on February 19-21.

“We believe that we can reach the final in four disciplines at the competitions and look forward to win two medals,” said Head Coach of the Spanish Men’s Artistic Gymnastics National Team Fernando Siscar in his interview with the Trend News Agency.

He noted that they have already visited Baku during the First European Games.

“At that time, our gymnast Rayderley Miguel Zapata Santana won "gold "on the floor exercise. Therefore, Milli Gimnastika Arenası (National Gymnastics Arena) is familiar to us. We believe that it is ideal venue for holding the competitions and would like to repeat our success at the First European Games,” Siscar said.

According to him, the Spanish athletes will start their trainings today in the afternoon.

“We arrived early in the morning and spent the whole night in the way. We decided it was better for the athletes to have some rest in the first half of the day. In the afternoon, we will start to train to quickly bring the athletes into the form,” Siscar said.

The World Cup is a major event in the worldwide gymnastics calendar. Therefore, International Federation of Gymnastics (FIG) delegates to Baku its representative – member of the Technical Committee in Men’s Artistic Gymnastics from Germany, Albrecht Holger, who follows the course of the events with German precision and controls the objectivity of judges in this subjective sports discipline.

Baku tournament will be in the limelight of local and foreign mass media. It is expected that the World Cup will widely be covered in Japan, which delegates a team of reporters and television journalists.