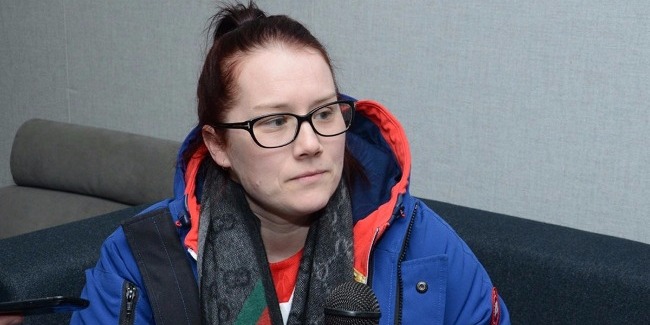 "The UK delegation is amazed by the level of organization of the World Cup in Trampoline Gymnastics and Tumbling in Baku", head of the delegation Zoe Styles told Trend.

Everyone in Baku is very friendly and always willing to help, according to her.

Styles said they have not seen the National Gymnastics Arena completely due to the recent arrival, but they cannot wait to start training.

She noted that a very young team from the UK came to Baku, adding that one of the gymnasts is 16-17 and this is his first international adult competition.