“The best ones of the year” are defined 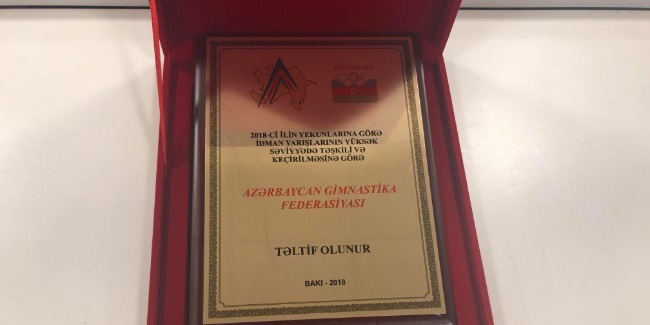 Yesterday, there was held the event dedicated to the results of 2018 at the Azerbaijan State Academy of Physical Culture and Sports.  At the event, the National Olympic Committee together with the Ministry of Youth and Sports awarded the best ones of the year in various nominations.

It is pleasant that Azerbaijan Gymnastics Federation and its representatives were among the distinguished ones this year as well. Thus, our federation was awarded for the high-level organization of sport events.

The Head Coach of the Azerbaijani Rhythmic Gymnastics National Team – Mariana Vasileva was honoured with an award as “A coach committed to the principles of a Fair Play”.

The European champion in Tumbling – Mikhail Malkin was one of the 10 winners of the title of “The best sportsman of the year”.

Our rhythmic gymnast Yelizaveta Luzan was awarded for the representation of our country with dignity at the 3rd Summer Youth Olympic Games.

We congratulate the prize-winners and wish them new achievements! 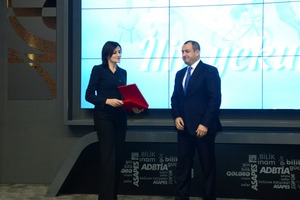 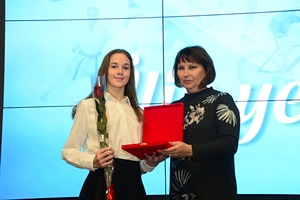 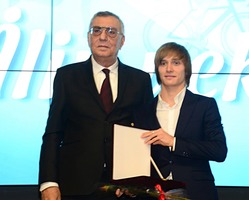 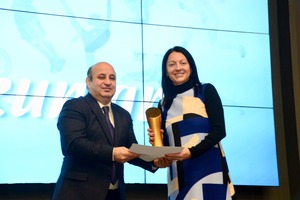