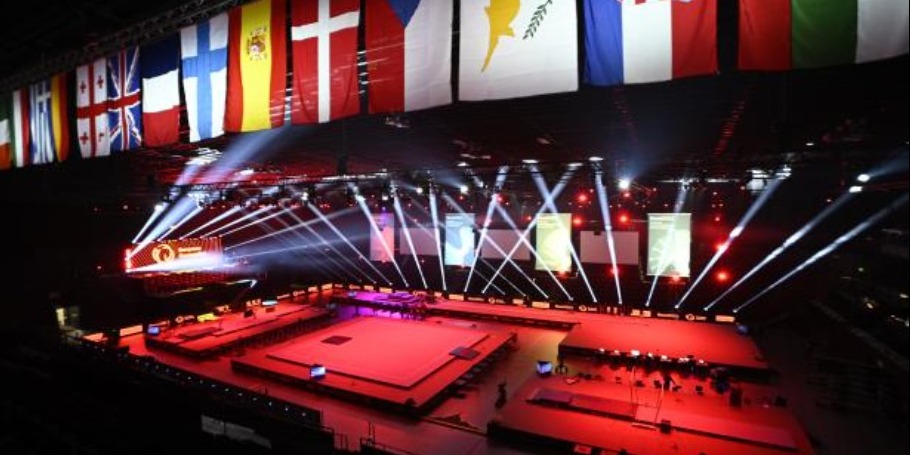 The performances of the Azerbaijani representatives at the Artistic Gymnastics European Championships in Basel (Switzerland) have come to an end.

Our country was represented by Ivan Tikhonov, Nikita Simonov, Aghamurad Gahramanov in the men's events, while Marina Nekrasova as well as Milana Minakovskaya performed among women.

Two of our gymnasts - Ivan and Marina - succeeded to reach the finals, which took place in a tense atmosphere.

Ivan ranked among the eight strongest athletes in the All-Around of the European Championships. Having received 80,598 points from the judges for his performances on 6 apparatus, he took 8th place in the All-Around. Marina became 7th on the Vault final.