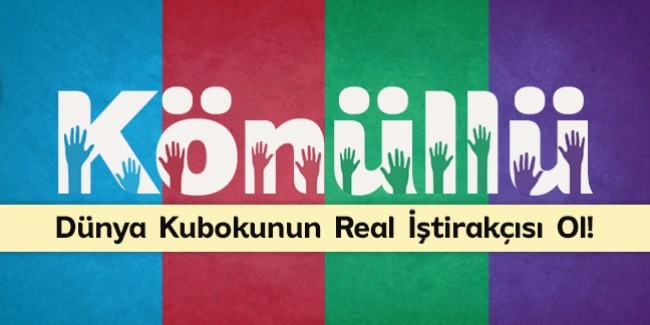 The volunteers will be involved in the work with participating delegations, competitions’ secretariat, medical service, accreditation center, organization of award ceremonies and other fields.

In addition, the volunteers taken part in this event, will also have an opportunity to be a part of the FIG World Cup series in Artistic Gymnastics (March 16-19) and Rhythmic Gymnastics (April 28-30).

Young people, wishing to be a volunteer, may complete the online application form not later than November 20, 2016. The form is available on the following webpage: