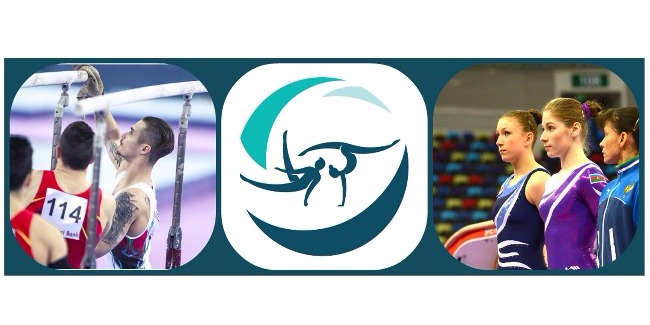 The FIG World Challenge Cup in Artistic Gymnastics AGF Trophy has come to an end here in Baku today.

Azerbaijan’s gymnast Oleg Stepko showed the results expected from him by spectators in the final on Parallel Bars. Having received 15,550 points on this apparatus, he won the gold medal. He was followed by athlete from Turkey Ferhat Arican (15.350) and Japanese Kaya Kazuma (15.250), who took the “silver” and “bronze” of the Cup respectively.

With 14.650 points on Vault, Oleg was awarded with silver medal. The winner on this apparatus became Japanese Kenzo Shirai (14.975), while Ahmet Onder from Turkey (14.400) took the third place.

Rings was an apparatus to complete Oleg’s set of medals. Receiving 14.700 points for his routine executed on Rings, he won the bronze medal. Another gymnast from Turkey Ibrahim Colak (15.450) became the winner of the event on this apparatus, Japanese Kaya Kazuma (14.800) was turned out to be the holder of the “silver”.

In conclusion of the Award Ceremony, the gymnasts, having the highest execution scores both among men and women – Kenzo Shirai and Oksana Chusovitina (Uzbekistan) were awarded with AGF Trophy Cup prepared by the organizers.

First ever FIG World Challenge Cup in Artistic Gymnastics held in Baku turned out to be successful in terms of both athletes’ performances and from the point of view of the events’ organization level. It was obvious that competitors were content to test their new routines at the highly organized conditions created for competitions running. Being impressed by the atmosphere at Milli Gimnastika Arenası (National Gymnastics Arena), the spectators applauded each difficult element executed by gymnasts.

All members of the Local Organizing Committee became a part of the flash-mob joined only by spectators in the course of the events.

Azerbaijan Gymnastics Federation congratulates the winners and medalists, whole Artistic Gymnastics community with a three-day gymnastics festival and express gratitude to the spectators for their active participation. 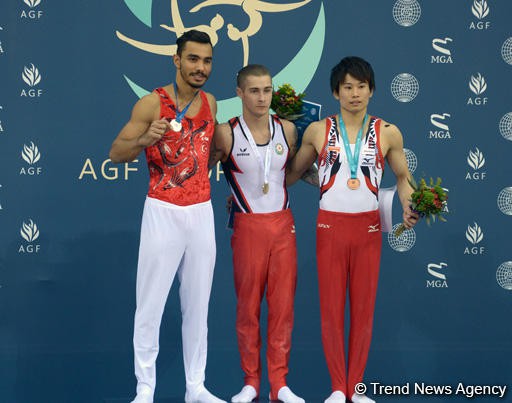 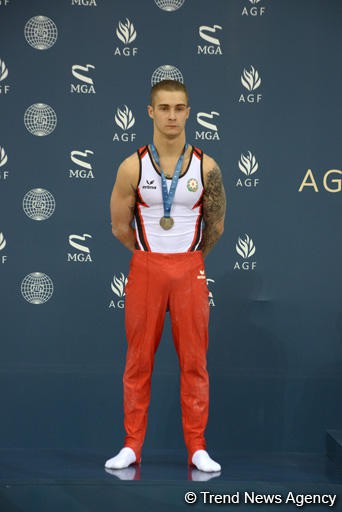 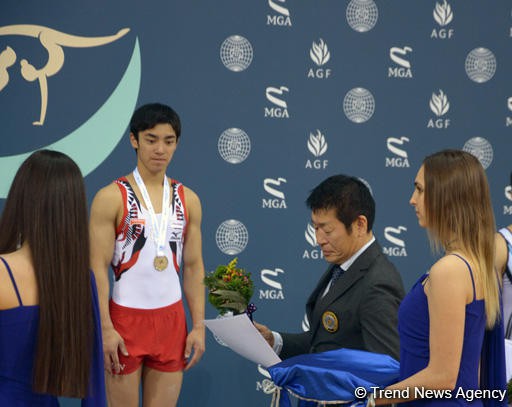 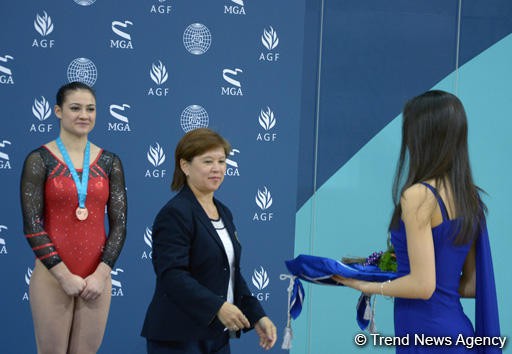 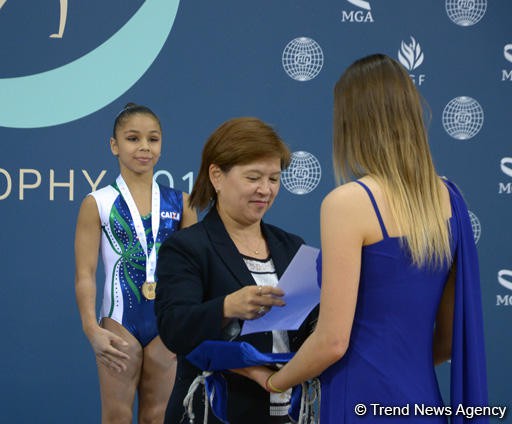 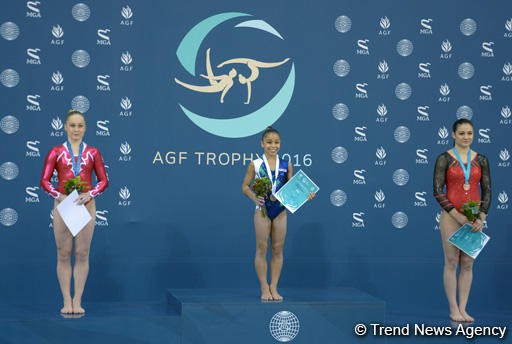 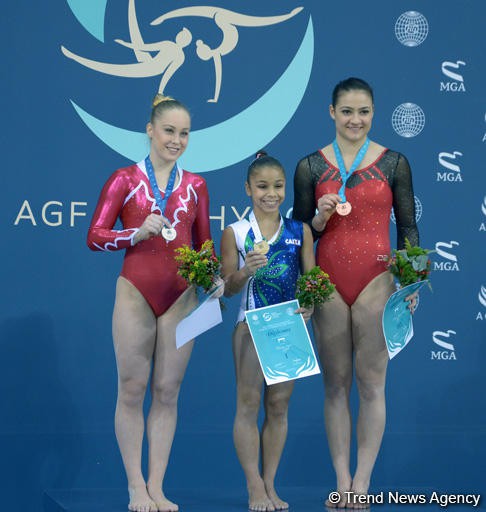 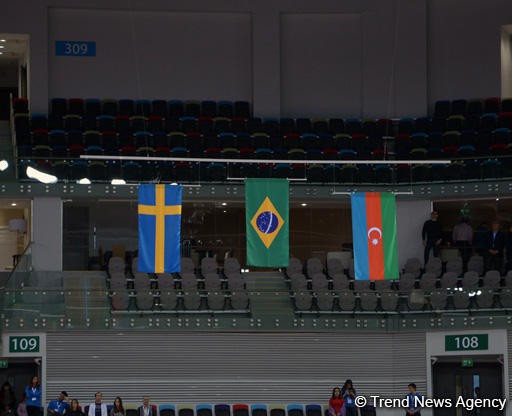 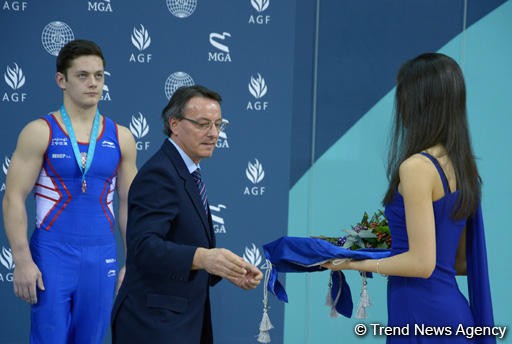 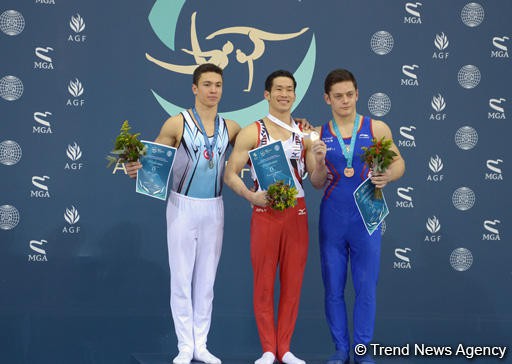 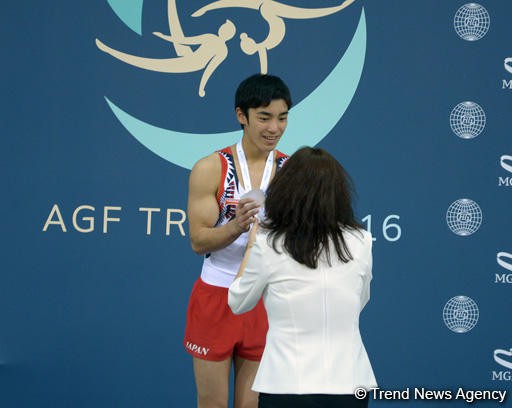 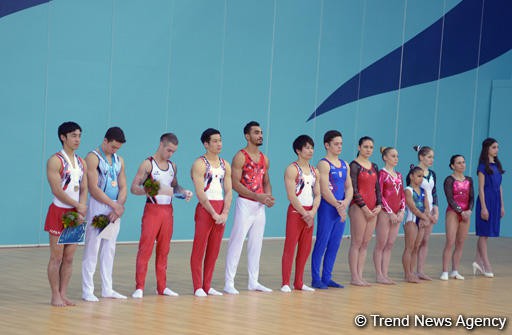 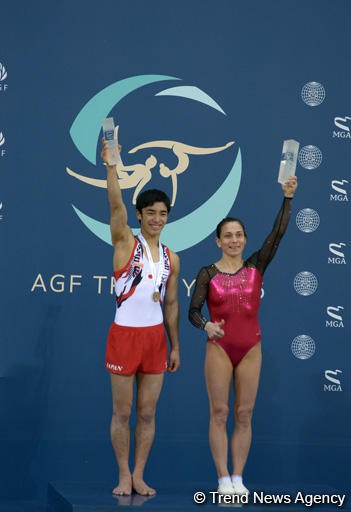 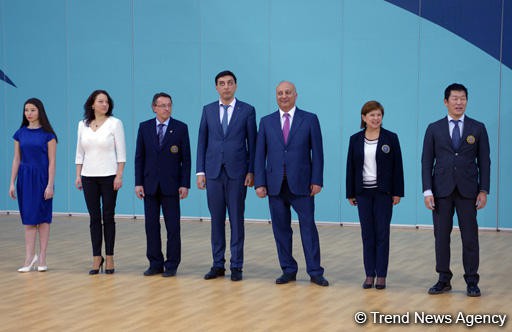 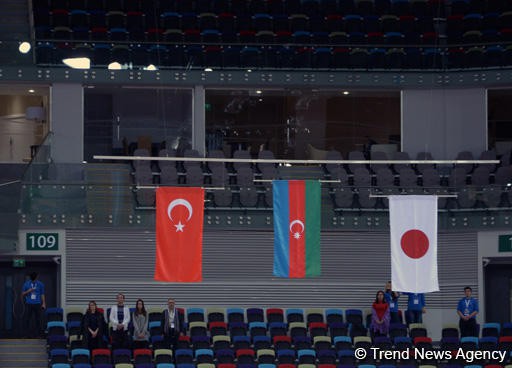 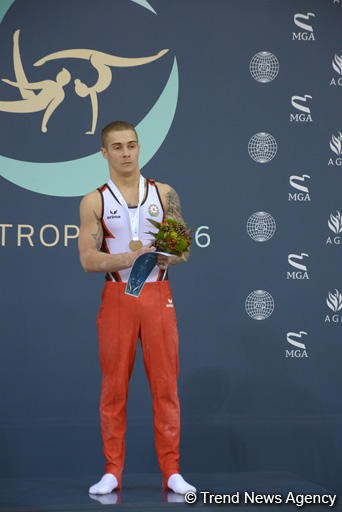 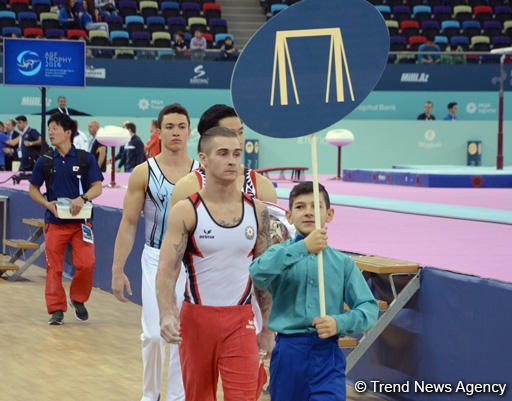 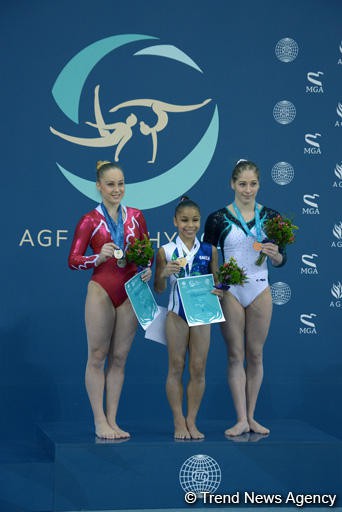 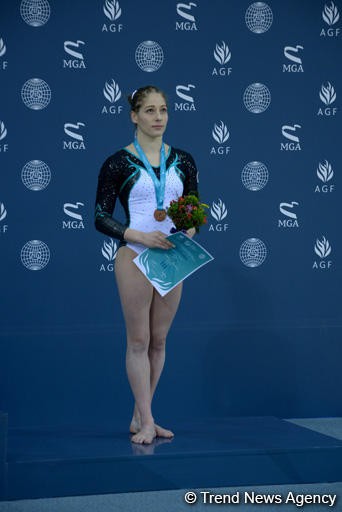 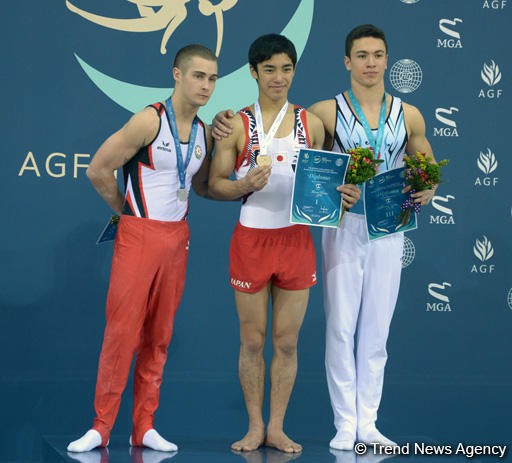