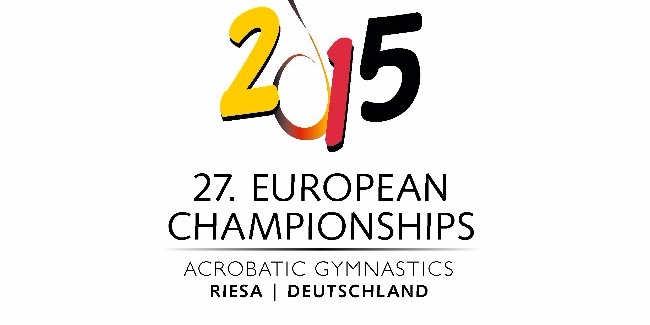 The 27th European Championships in Acrobatic Gymnastics has been held in German Riesa City.

At the competitions, Azerbaijan was represented by a senior women’s group. The trio, consisting of Aynur Huseynova, Lala Huseynova and Narmin Ramazanova, stopped a step away from the bronze medal taking the fourth place in the all-around. In spite of the fact that Lala Huseynova was competing with injured ankle, the girls succeeded in improving their all-around result within slightly more than 3 months period after the Baku 2015 1st European Games where they were the fifth.

According to the results of the qualifications, the women’s group reached both finals. In balance exercises, the group lost their chance to win the “bronze” which was so close to them again. Having received 27, 640 points from the judges, the trio lost just 0,06 points to a Russian group (27.700) taken the third place.

In the final dynamic exercises, our women’s group ranked 5th.