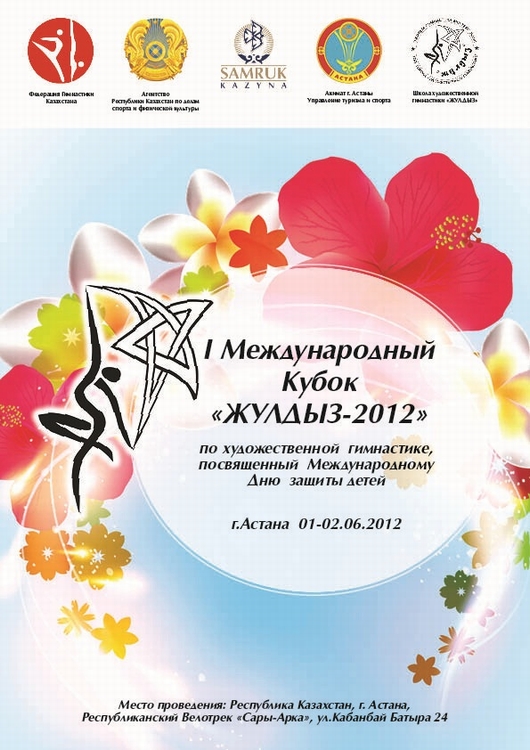 Azerbaijani junior gymnasts have successfully performed at the international tournament held in the capital of Kazakhstan.

According to the press service of Azerbaijan Gymnastics Federation, a 12-year-old Baku gymnast Zhala Piriyeva showed the second result and won the silver medal in the all-around.

A gymnast of the same age Zuleykha Ismayilova failed to mount the podium and became the 4th as a result.

Another representative of Azerbaijan Yekaterina Prokopenko (born in 1997) became the 7th in the individual all-around.

In fact, this year’s gymnastics season crossed beyond the equator, and, now it is but a step from London where the 30th Olympic Games to take place. With the purpose of preparation for the Olympiad, the European Championships newly-made bronze medalist Aliya Garayeva will set out (June 8-24) for the two-week training camp in Croatia along with the team of Russian gymnasts.

And first summer month will be summed up by the 19th Azerbaijan Rhythmic Gymnastics Championship to be held on June 27.