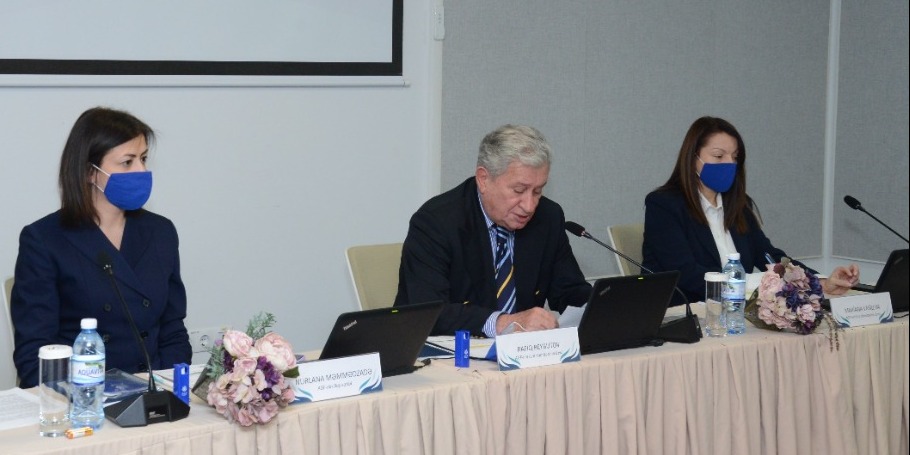 There was held the 12th General Assembly of Azerbaijan Gymnastics Federation (AGF) at Milli Gimnastika Arenası (National Gymnastics Arena) on January 18.
The reporting event was attended by the members of the AGF Executive Committee, representatives of AGF founders and Federation’s members.
At the meeting, there was heard the report of the AGF Secretary General on the achievements in gymnastics in 2021, the participation of our gymnasts in the Tokyo-2020 Olympic Games, international competitions held in our capital and the accomplishments of our Federation on the international arena. Afterwards, the AGF financial report was presented for the last year.
After the approval of the reports, there were considered other issues on the Agenda of the meeting concerning the activities of the Federation. 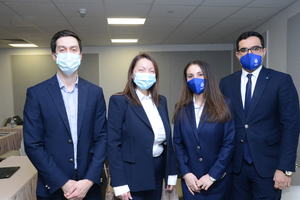 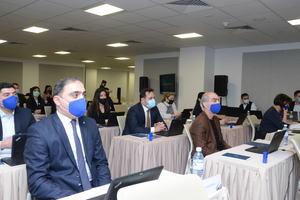 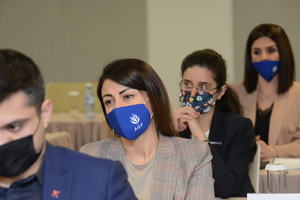 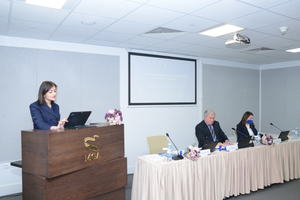 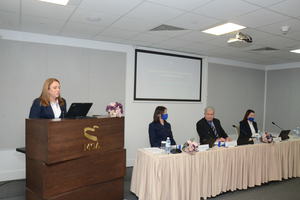 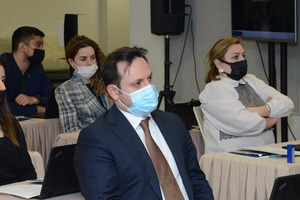 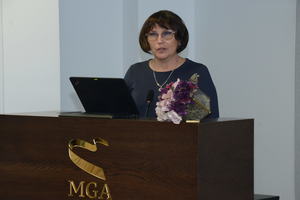 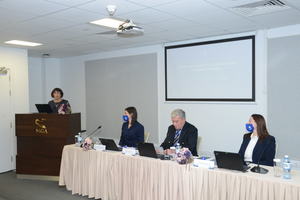 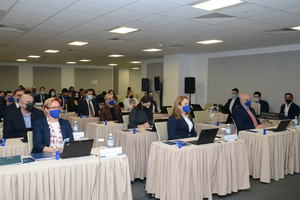