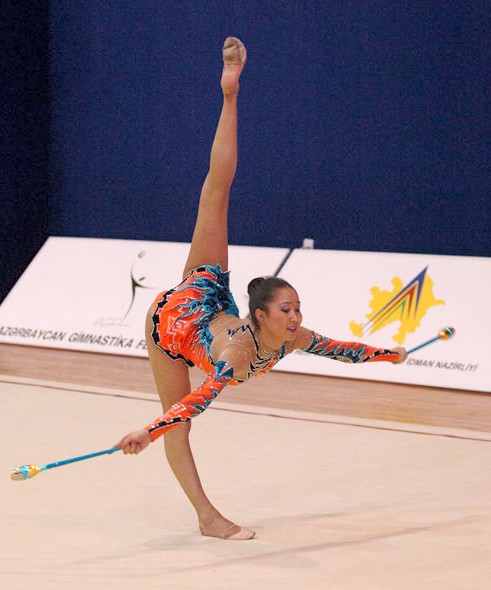 The third lap of the Grand Prix in rhythmic gymnastics was concluded with the finals in separate apparatus in Brno, the Czech Republic. An Azerbaijani gymnast Aliya Garayeva added one more bronze medal in separate apparatus to the silver medal won in the all-around (72.075). According to the press service of Azerbaijan Gymnastics Federation, best of all she performed with a hoop: she received 18.15 points and took the third place. Garayeva twice became the fifth with a rope and ribbon, and she also became the sixth with clubs. “I hadn’t lost the confidence also on the second day and was able to win one more award. Therefore, I think that the third place with a hoop after Russians Olga Kapranova and Marina Spekht is not bad result in the finals of the Grand Prix,” Azerbaijani gymnast said. The country’s another gymnast Anna Gurbanova could have been the prize-winner of the Grand Prix as well. But she needed only 0.5 points in order to take the lead over Kapranova and win the bronze medal in exercises with a ribbon – the 4th place (17.325). Her results in other finals are as follows: the fifth with clubs, the sixth – with a hoop and in the all-around and the eights – with a rope. A gymnast Nigar Abdusalimova, who performed in the international tournament among juniors in Romania, gave her best result in exercises with a hoop. She received 21.3 points and took the 9th place. She became the 10th with a ball – 21.875 points. The medalists consisted of the gymnasts from Russia, Romania and Ukraine. The next event for Garayeva and Gurbanova will be the World Cup Lap to be held in Slovenia on April 12-13. There will also be held an international tournament in Kalamata, Greece, within the same period, where Azerbaijan will be represented by Zeynab Javadli. 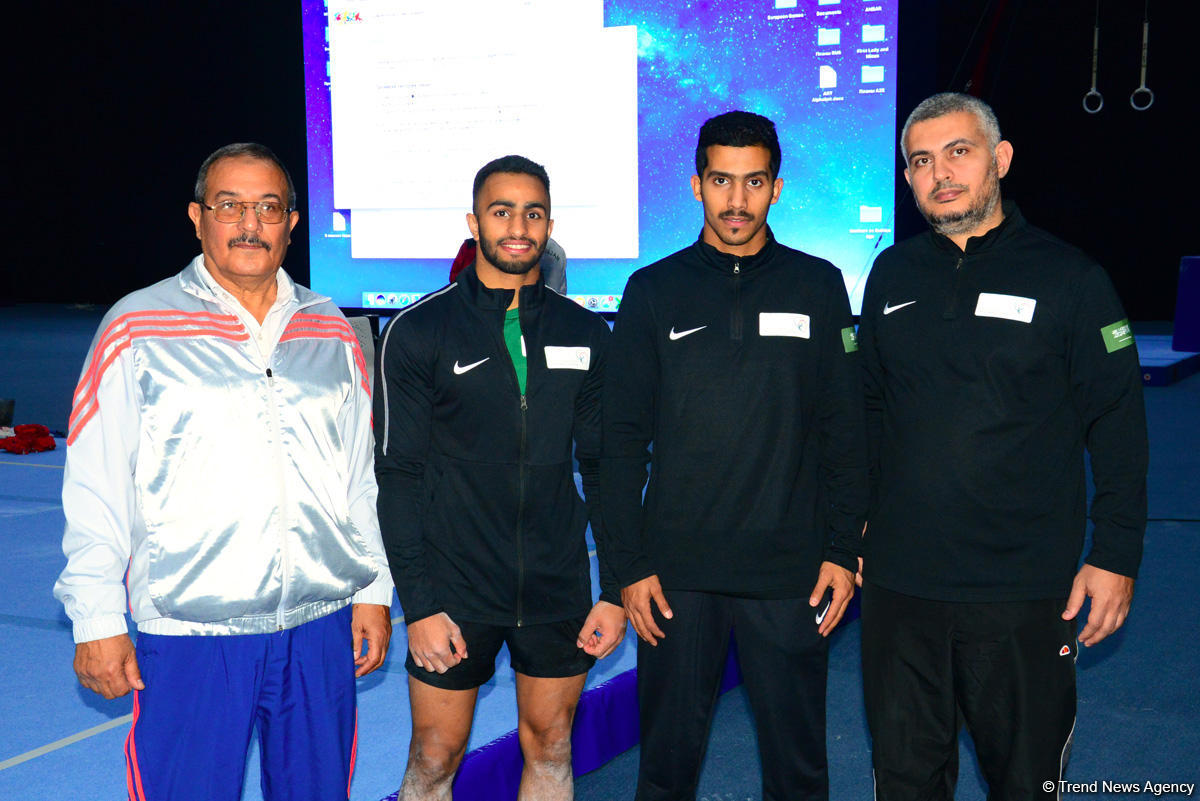