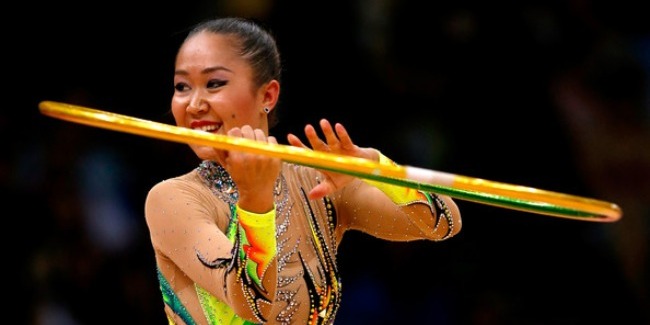 An Azerbaijani gymnast Aliya Garayeva, the champion of Europe-2007, won the silver medal in the first lap of Grand Prix series held in Moscow.

The press-service of Azerbaijan Gymnastics Federation informs that having received 18.125 points, she took the second place in the final with a hoop, where she performed with music from “1001 nights” ballet, composed by Fikrat Amirov. A Russian Olga Kapranova took the first place taking 0.65 points lead over Aliya Garayeva.

“I’m very glad that I have won this silver medal, as I was only the fourth in the all-around after the first day of the tournament. But I disposed myself to the competitive spirit on the second day and now we can see the result.

Every event is very important for me now, because I’m working on a new program. The program is very complicated.

I want to express my gratitude to our fans from the Coordination Council of Azerbaijani youth in Russia for their support. They splendidly supported me, they even were performing our national dancing ‘Yalli’ during one of my performances,” Aliya Garayeva said.

The international tournament among juniors took place in Moscow at the same time with Grand Prix. A 15-year-old Samira Mustafayeva had best results among Azerbaijani gymnasts: two sixth places with a rope (21.15) and ball (22.675) and ninth place with a ribbon – 22.7 points. And Nigar Abdusalimova won the 11th place with a ribbon, and 18th place – with a ball.

Azerbaijan Gymnastics Federation reminds that the 15th Open Azerbaijan Championship in rhythmic gymnastics will take place at Baku Olympic Sports Complex on March 5-7. Gymnasts from Russia, Georgia and Kazakhstan will take part in the tournament together with our leading gymnasts. 39 senior and junior gymnasts in all will take part in the competition. It’s known that the Russian team will be headed by Amina Zaripova, the multiple world and European champion.Azerbaijan Gymnastics Federation has also invited four neutral judges from abroad, which will estimate the gymnasts’ performances together with local and participating countries’ referees. The winners of the all-around will be known during the first two days of the competition, and champions in separate apparatus to be defined on March 7. There will be a gala concert with a participation of best gymnasts of the tournament at the end of the championship. 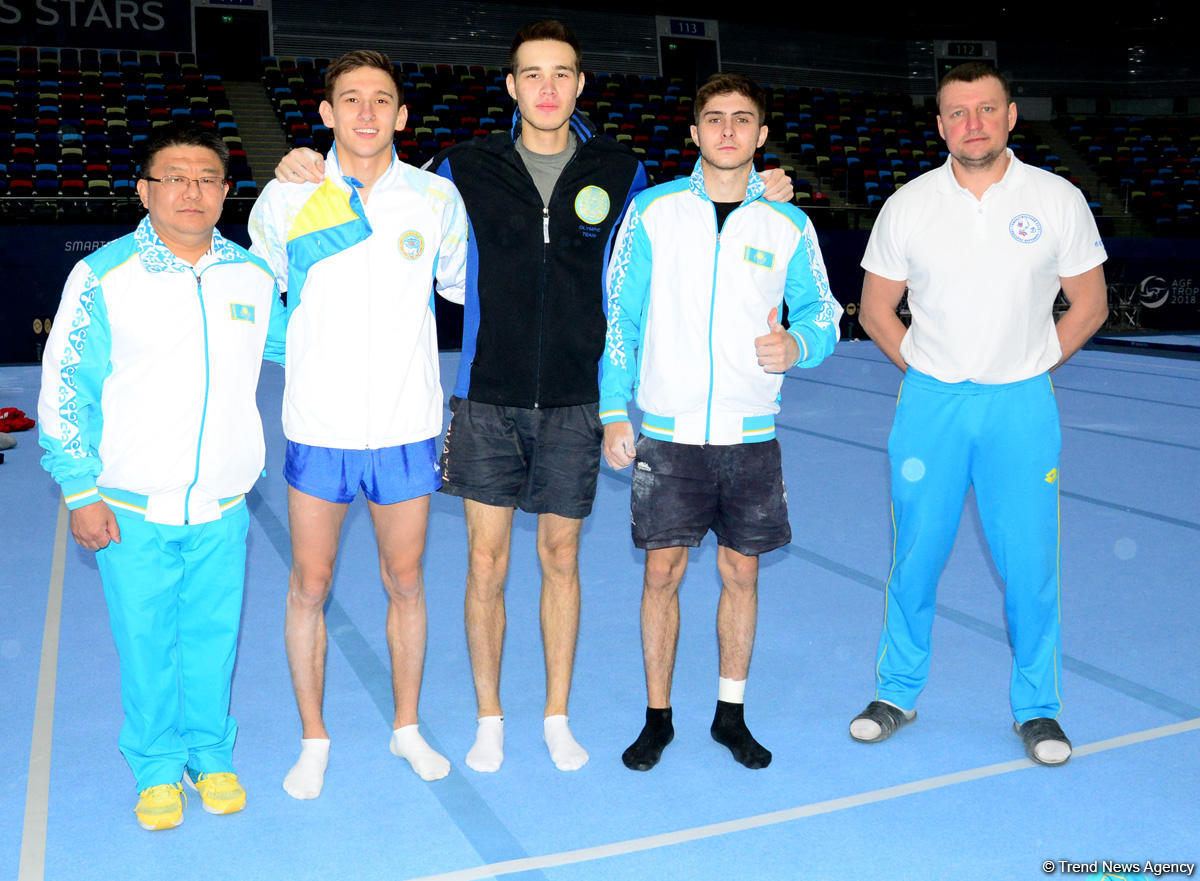