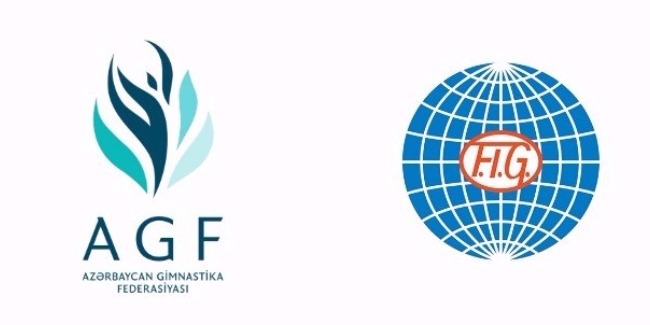 The FIG Executive Committee defines the meritorious federations based on the points given for their activities during the year – the organization of the World Championships and World Cups, hosting of meetings of the FIG governing bodies, holding of the FIG Coaching Academy and International Judges’ Courses, as well as participation in the mentioned events. It should be reminded that due to its dynamic and professional activity, Azerbaijan Gymnastics Federation has placed itself among the 10 strongest federations for the 3 consecutive years (2014, 2015 and 2016).

It should be noted that there are 148 FIG affiliated member federations.