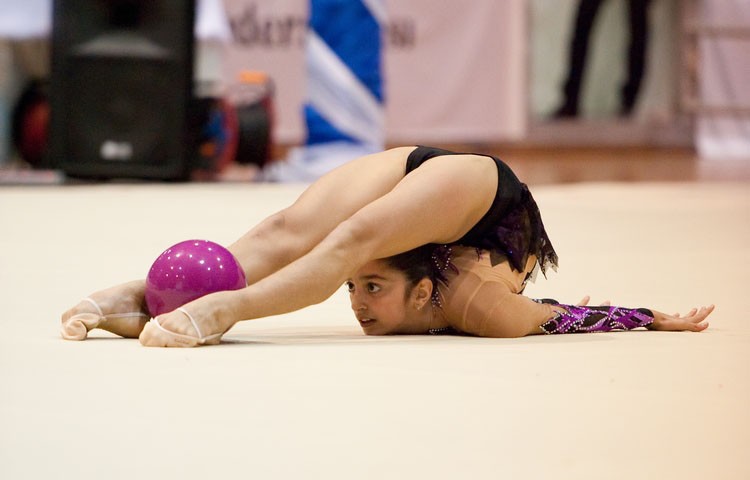 An Azerbaijani junior gymnast Ruqiya Sattarova has become a bronze medalist of the international tournament held in Astana for the prizes of a well-known Kazakh athlete of recent times, Aliya Yussupova.

According to the press service of Azerbaijan Gymnastics Federation, a reserve gymnast of the Rhythmic Gymnastics European Championships successfully come to the end in Baku a week ago, took the 3rd place in the all-around.

According to the head coach of the national team, Mariana Vasileva, the young talent has a great potential for further progress and this medal will give her confidence for future competitions.

However, next events for the national team are scheduled for the middle of August, when another World Cup series to be held in the hometown of our team’s head coach.

Prior to this competition, starting from July 1, the team will go on with a training camp as a preparation for not less important event of the year - Izmir, the most ancient and beautiful city of the Mediterranean basin will host many delegations, who gather in Turkey to define the strongest gymnasts of the world on September 21-28.