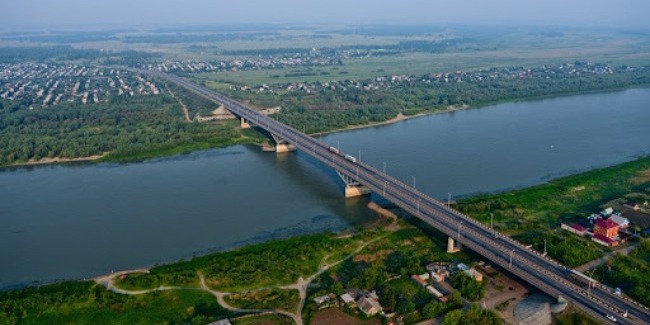 An Azerbaijani gymnast Anna Gurbanova won two bronze medals in the international tournament ended in Omsk (Russia).
According to the press-service of Azerbaijan Gymnastics Federation, having received 17.925 points, first time she took the third place performing with a rope in the final. And our gymnast won the second bronze medal after the final performance of the composition with a hoop – 17.7 points.
As to the all-round competition, Gurbanova became the fifth in the individual event (67.2). The first four places were taken by Russian gymnasts: Yevgeniya Kanayeva, Aleksandra Yermakova, Yana Seledchik and Natalya Pichujkina.
“I’m glad that it is the second competition in a row which is finishing well for me. I could rival the strong competitors again, such as European champion Kanayeva, and I was rewarded for it twice as I stood on the pedestal. I hope to continue this medal line next year as well”, said Anna Gurbanova.
The press-service of the Federation also informs that one more international tournament in Russia will be the last competition in the year coming to the end. 4 gymnasts of the country will perform in Dmitrovo situated near Moscow on December 23rd : Kamila Mammadova (born in 1995), Aysha Mustafayeva (born in 1996), Jannat Mammadova and Mehpara Mansurova (both – born in 1999).