Artistic Gymnastics European Championships to be held in Baku in December 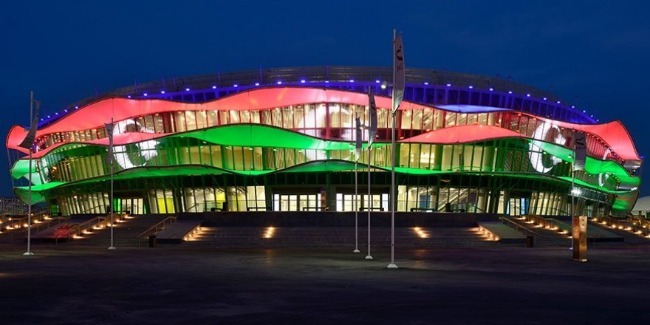 According to the press service of the European Gymnastics, the Executive Committee of the organization has proposed new dates for hosting of the postponed European Championships. This decision was made after discussions with Local Organizing Committees and a review of the situation in Europe in connection with the COVID-19 pandemic.

President of European Gymnastics Farid Gayibov, speaking about the new dates of the Championships, stated that these decisions had been taken based on the information received from National Federations and consideration of the current situation in Europe. At the moment, we think that it is possible to organize these events in fall. However, European Gymnastics will continue to evaluate the situation during the next months. Should the situation not be considered safe enough anymore at a later date, we will react accordingly. The health of the gymnasts, coaches, spectators remains our main concern.”

It should be mentioned that the Continental Championships in Men's Artistic Gymnastics had been originally scheduled in Baku for May 27-31, 2020, and the European Championships in Women's Artistic Gymnastics had been planned to be held in Paris, France, on April 30 - May 3, 2020. However, these competitions were postponed due to the COVID-19 pandemic.