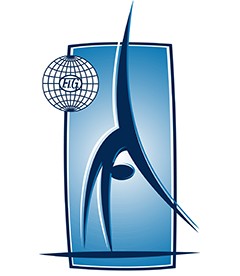 This decision was made according to the results of the Judges` Courses held in Baku at the end of January with a participation of the President of the Technical Committee in women`s artistic gymnastics of the International Federation of Gymnastics (FIG), Nellie Kim.

According to the press service of Azerbaijan Gymnastics Federation, having successfully taken the course and passed 2 examinations, national coaches Sabina Bashirova ("Sarhadchi"), Lala Abdullayeva ("Neftchi") as well as Rza Aliyev from Baku Gymnastics School, obtained Brevet 4. It should be mentioned that the latter two specialists are also judges in acrobatics and men’s artistic gymnastics being holders of the FIG Brevet IV and II accordingly.

As it was emphasized by the head of the course, Rza Aliyev destroyed the stereotype that judging in women`s artistic gymnastics was exceptionally ladies` job. “I would like to note that I do not remember the same person in one Olympic cycle to act as a judge both in men`s and women`s artistic gymnastics,” the head of the FIG Technical Committee said .

In March and April, they can already take part in the World Challenge Cup series to be held in Germany and Qatar, Slovenia and Croatia. Then, there will be held the European Championships in Sofia in May.