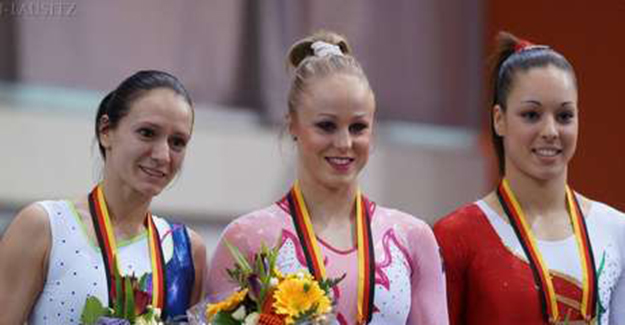 Azerbaijani gymnast Kristina Pravdina won the silver medal of the World Challenge Cup in artistic gymnastics, which was held in the German city of Cottbus this weekend.

On the first day of competition Christina reached the finals, showing good results on the uneven bars. Performing in the final on this apparatus, our gymnast ranked the second. Swedish gymnast Adlerteg ranked the first, while Portugal Martins came third.