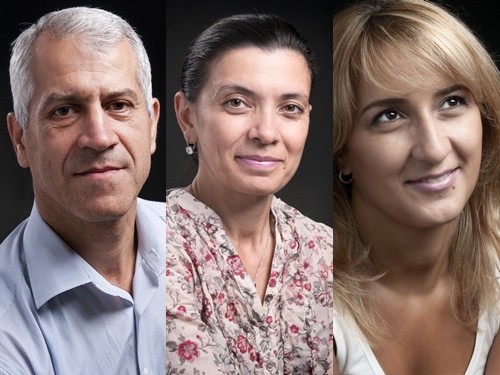 Three Azerbaijani judges in acrobatic gymnastics reaffirmed their international categories for the next Olympic cycle.

According to the press service of Azerbaijan Gymnastics Federation, Irada Gurbanova, who previously had Brevet 3, would be included into the board of judges holding Brevet 2 at all international competitions of 2013-2016 henceforth. Two other Azerbaijani participants at the British workshop, Lala Abdullayeva and Adigozal Rajabov have completed the courses with Brevet 4.

Such a decision was made according to the results of the Intercontinental Judges’ courses for the judges held in Great Britain. In the course of the workshop, organized by the FIG Acrobatic Gymnastics Technical Committee, they took a course on new rules, and successfully passed a test examination.

New developments in rules will become the main topic at the coaches’ workshop to be organized by newly-made judges among their colleagues in the near future.

“On the threshold of Azerbaijan Championship among juniors and first World Cup series in Portugal, we will conduct a workshop for local judges in the course of which we will talk about all latest developments in world acrobatics in detail,” the judges of international categories stated.