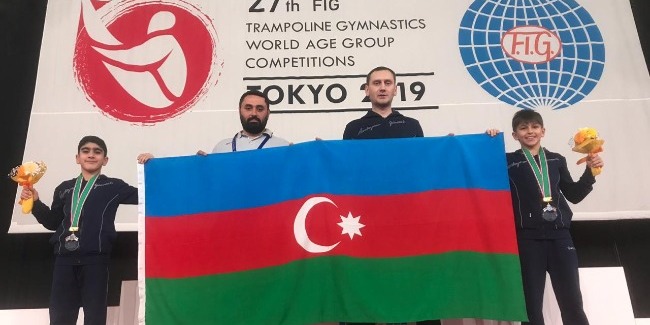 The first day of the World Age Group competitions in Trampoline Gymnastics started in Tokyo on December 5  was successful for our gymnasts.

Huseyn Abbasov & Magsud Mahsudov performing in synchorized program among 11-12-aged jumpers, won the Silver medal in the competitions of this kind for the first time in history of Azerbaijani Gymnastics. Having received 46,310 from the judges, the Azerbaijani gymnasts were left behind only by the representatives of Russia.

Seljan Mahsudova who will perform among seniors next year, also succeeded to reach the final. Having executed her performance in Individual program among 15&16-aged jumpers, she ranked 4th being a step away from the medal.

The World Age Group competitions will come to an end on December 8. 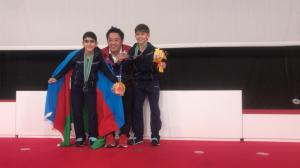 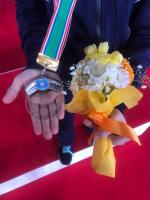 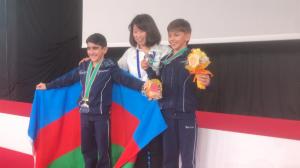 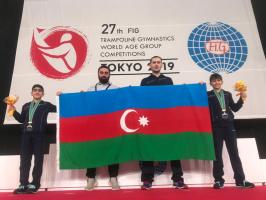