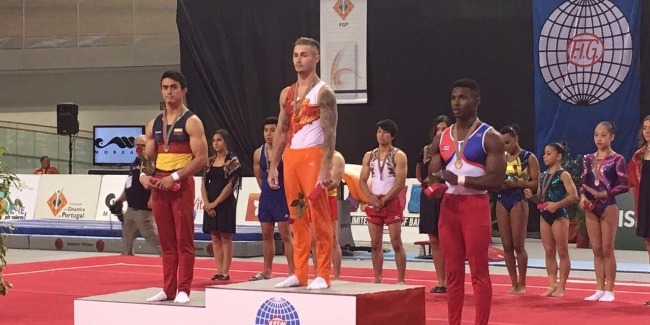 On June 26, when the Day of the Armed Forces was celebrated in Azerbaijan, the country’s national anthem was sounded in Portuguese Anadia city.

Oleg Stepko, who represents Azerbaijan at the Rio 2016 Olympic Games, won gold medal on his favorite apparatus – Parallel Bars at the FIG World Challenge Cup in Artistic Gymnastics held on June 23-26. He received 15.800 points from the judges for this routine.

Reaching the finals on Floor and Rings, Oleg ranked 7th on both apparatus.

Our another representative Petro Pakhnyuk, who, together with Oleg reached the final on Parallel Bars, took the 5th place. 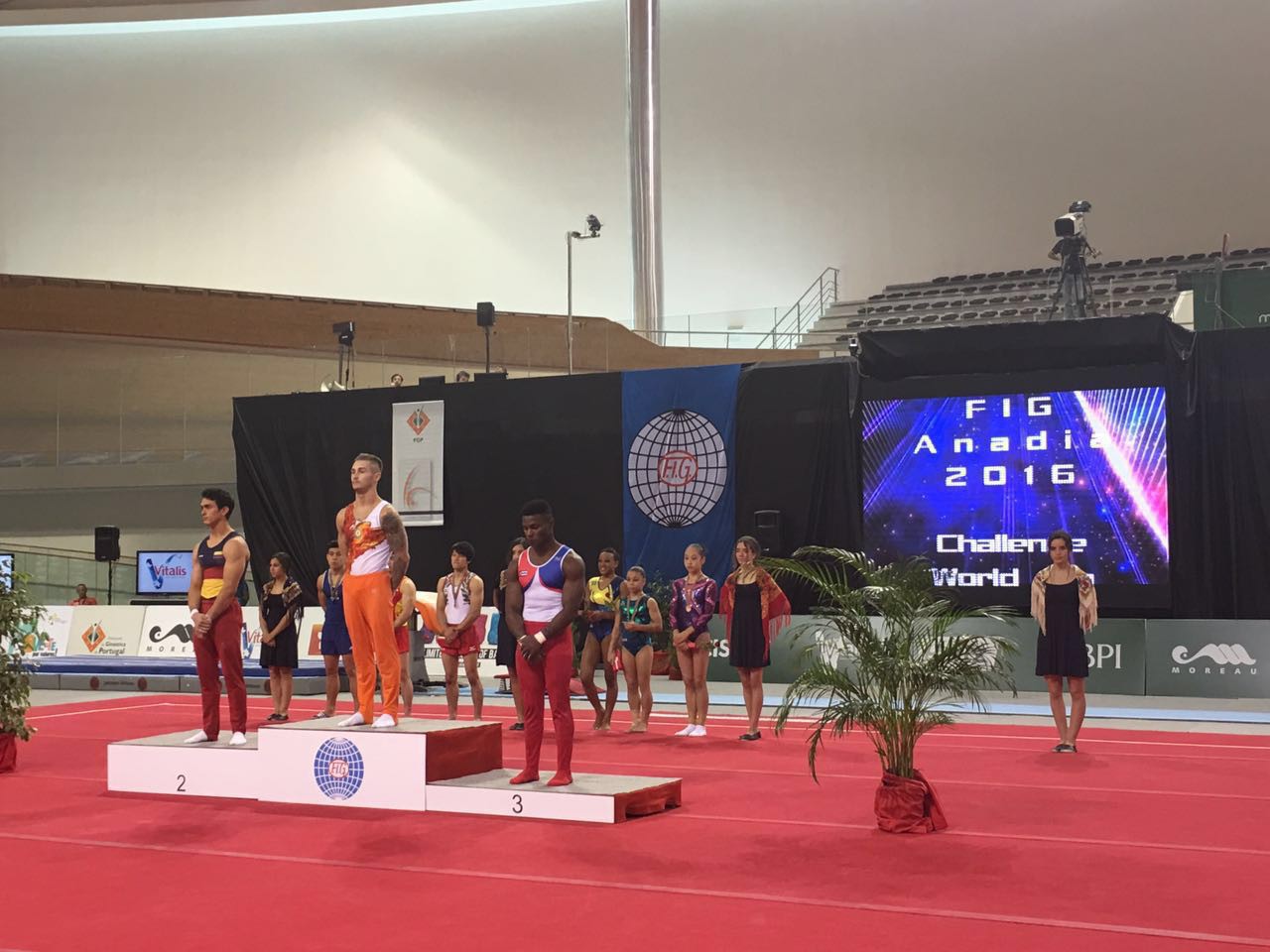 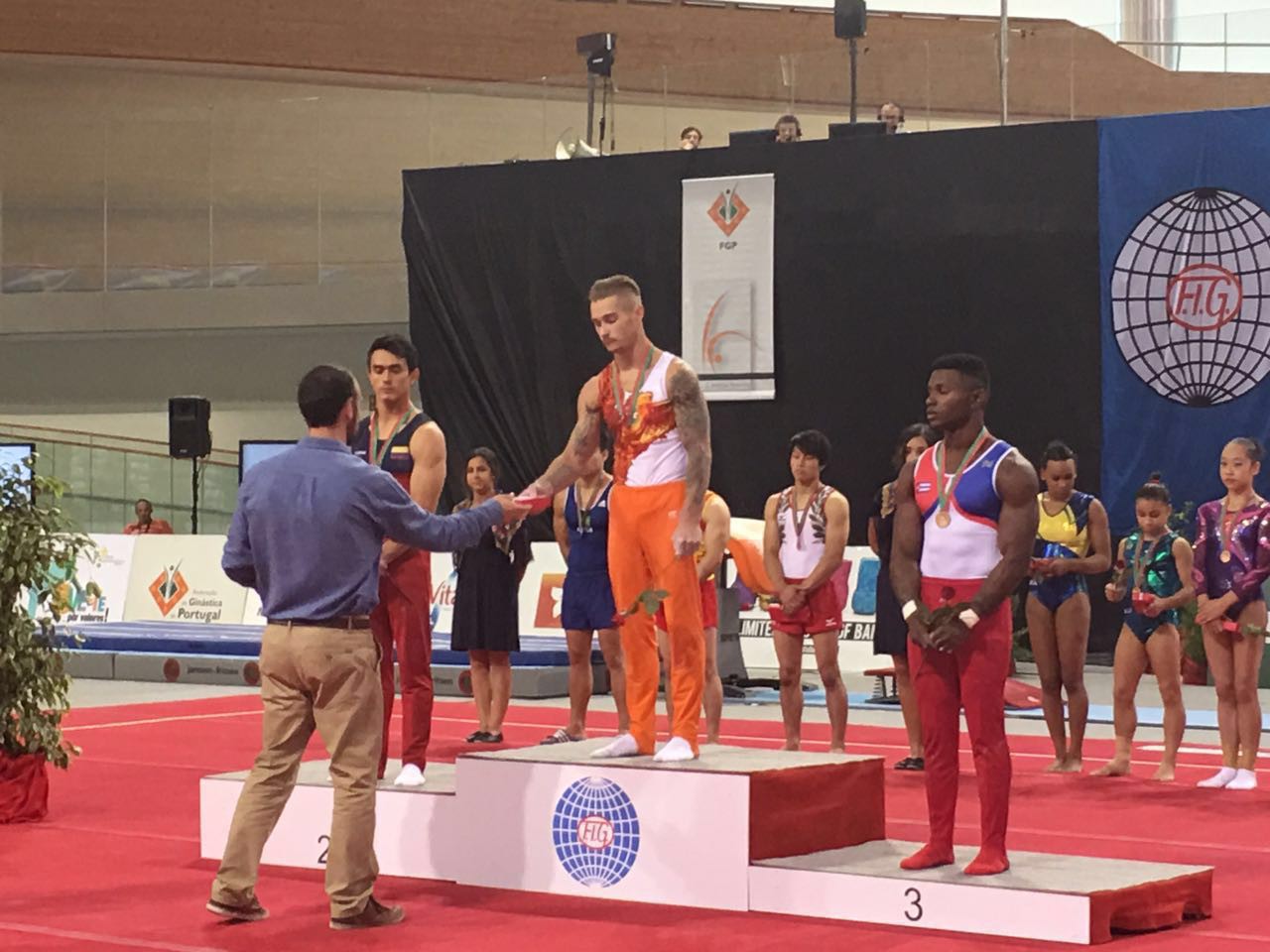 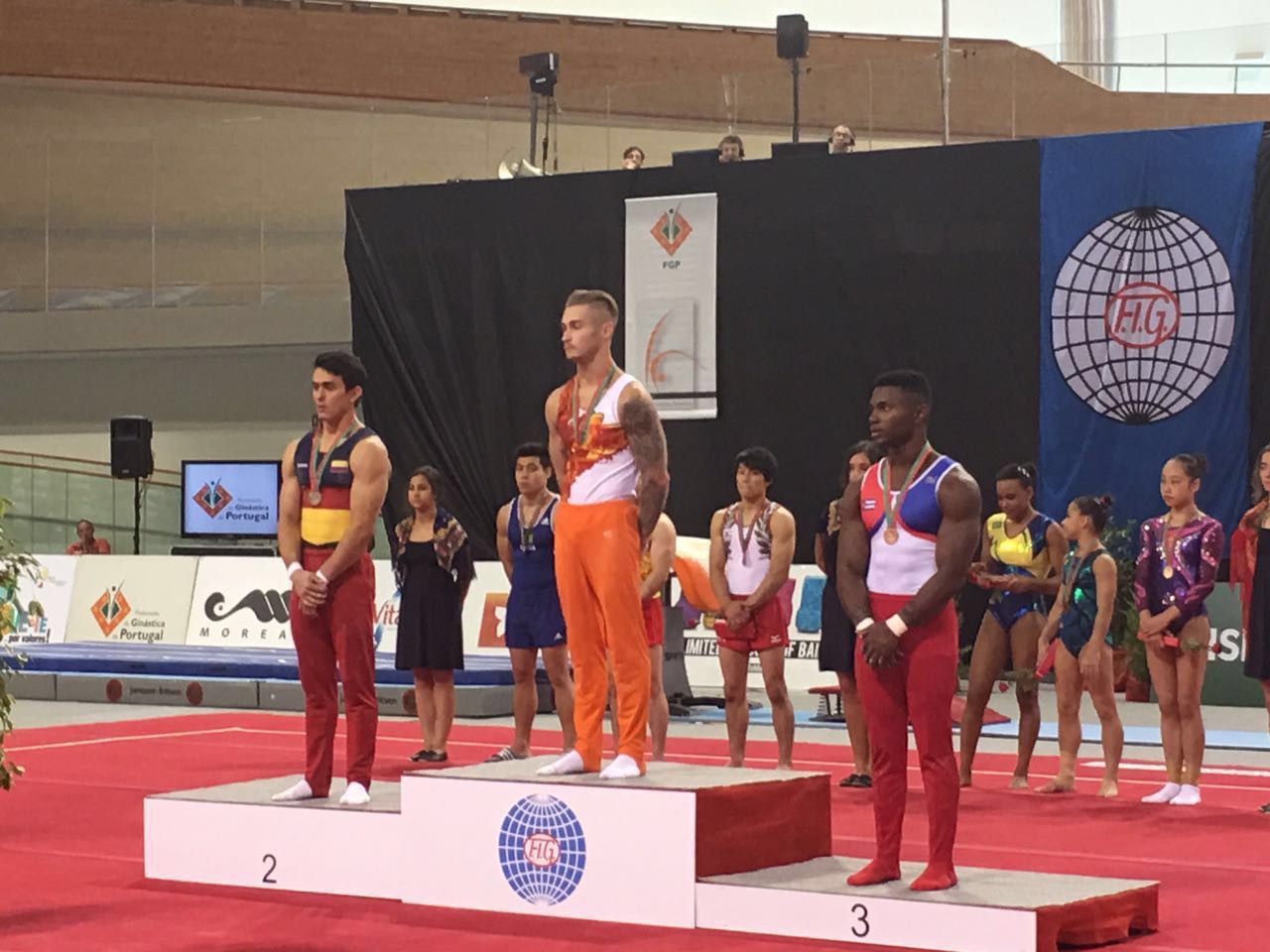 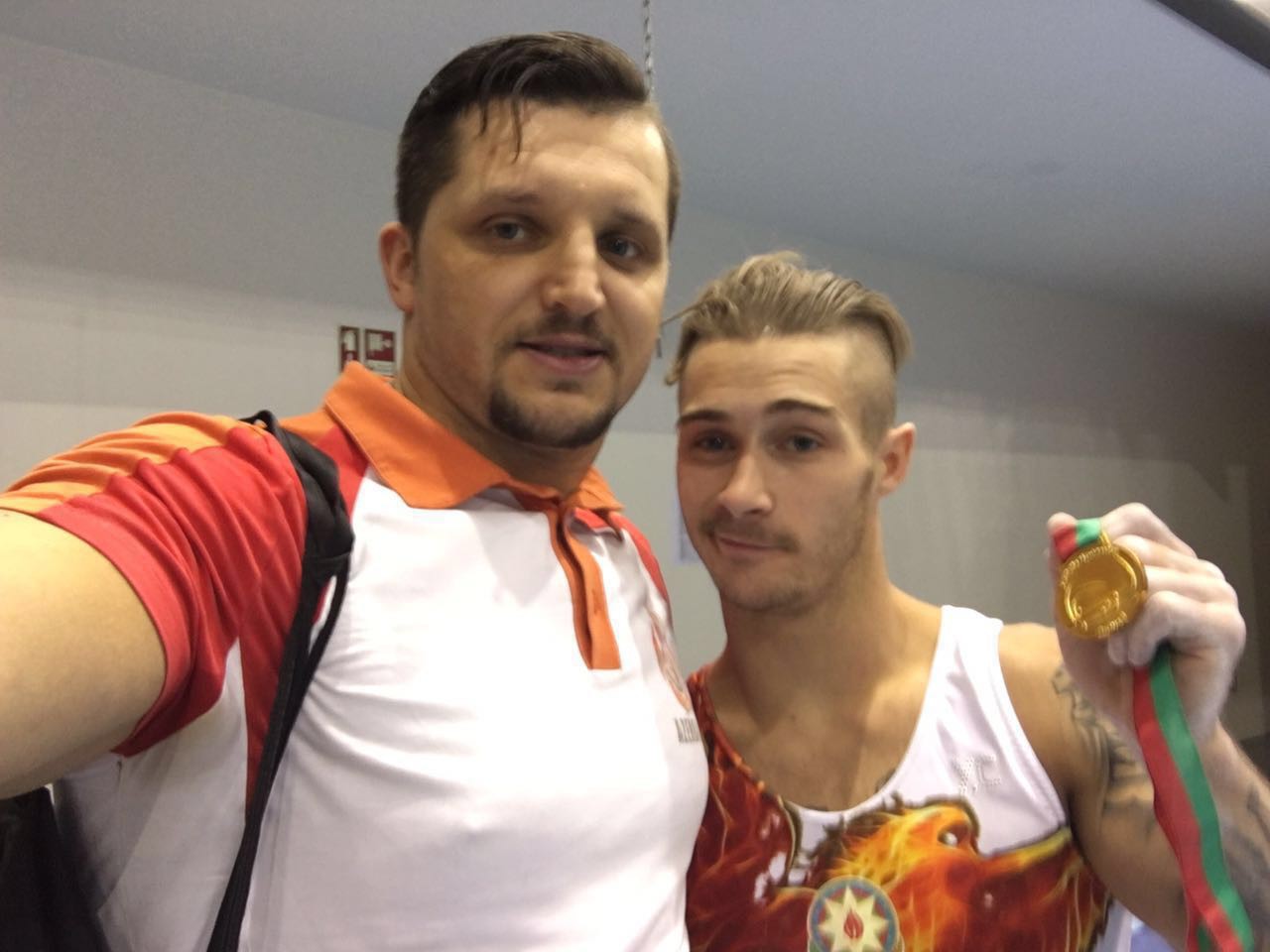 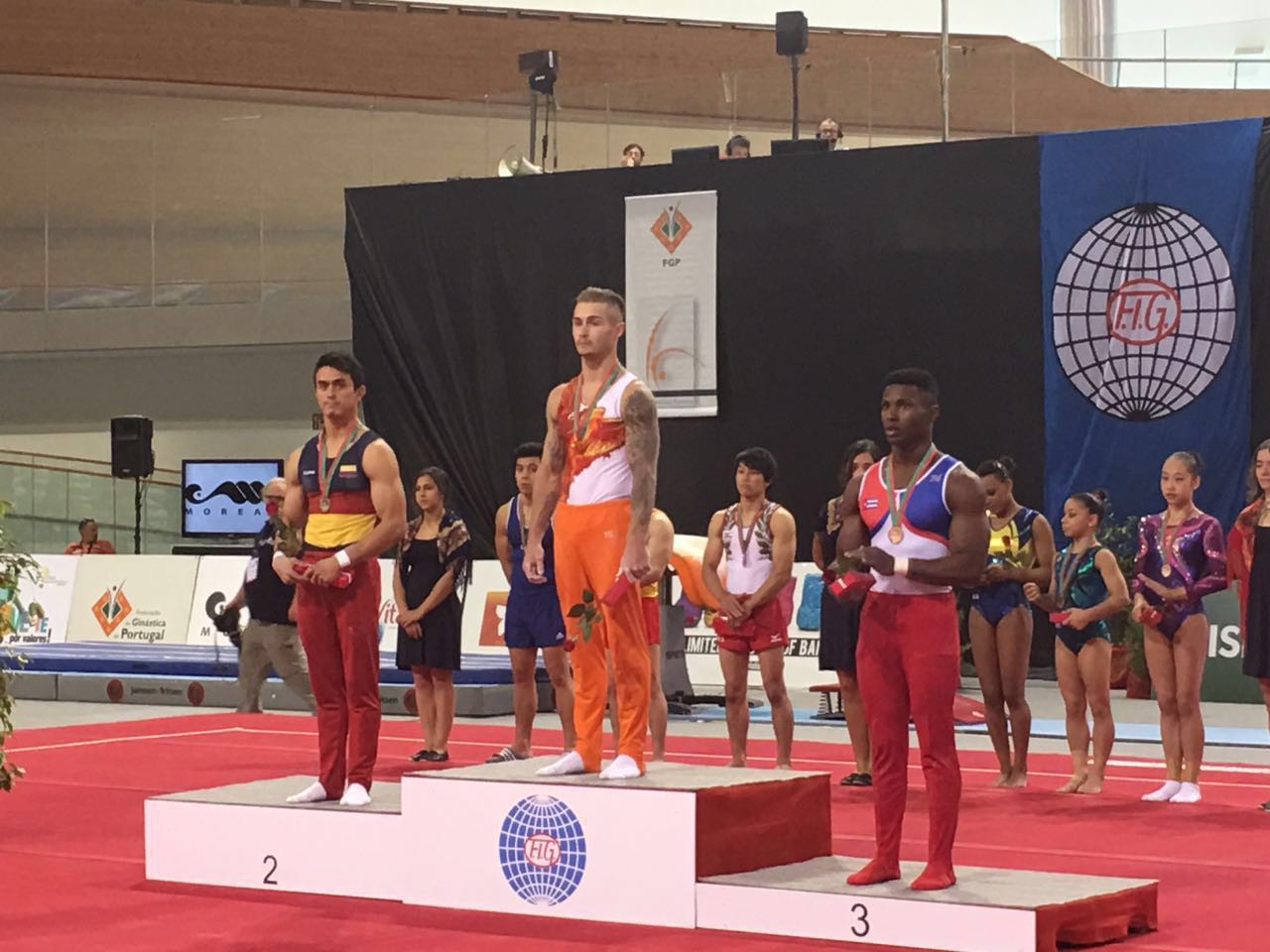 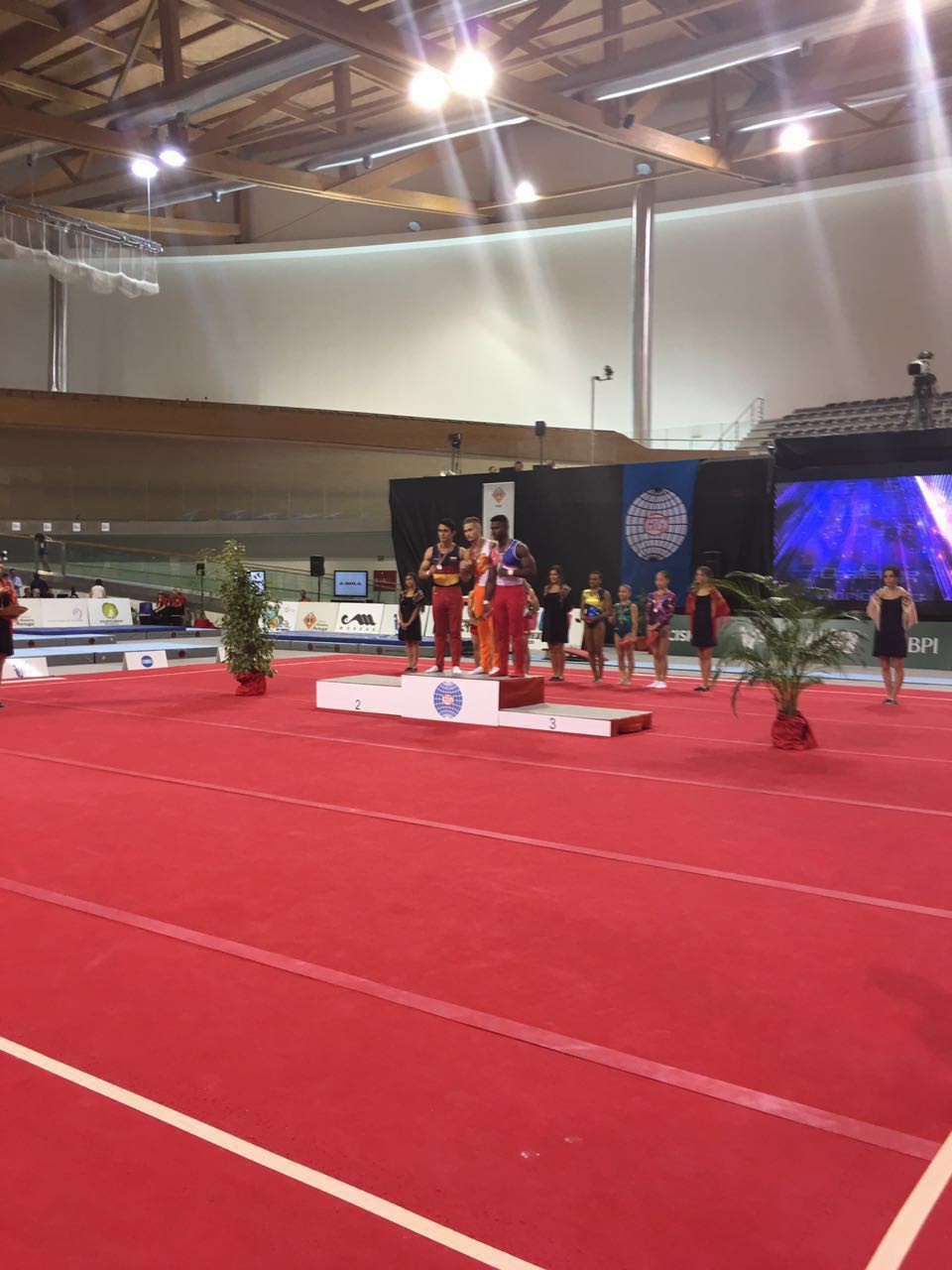 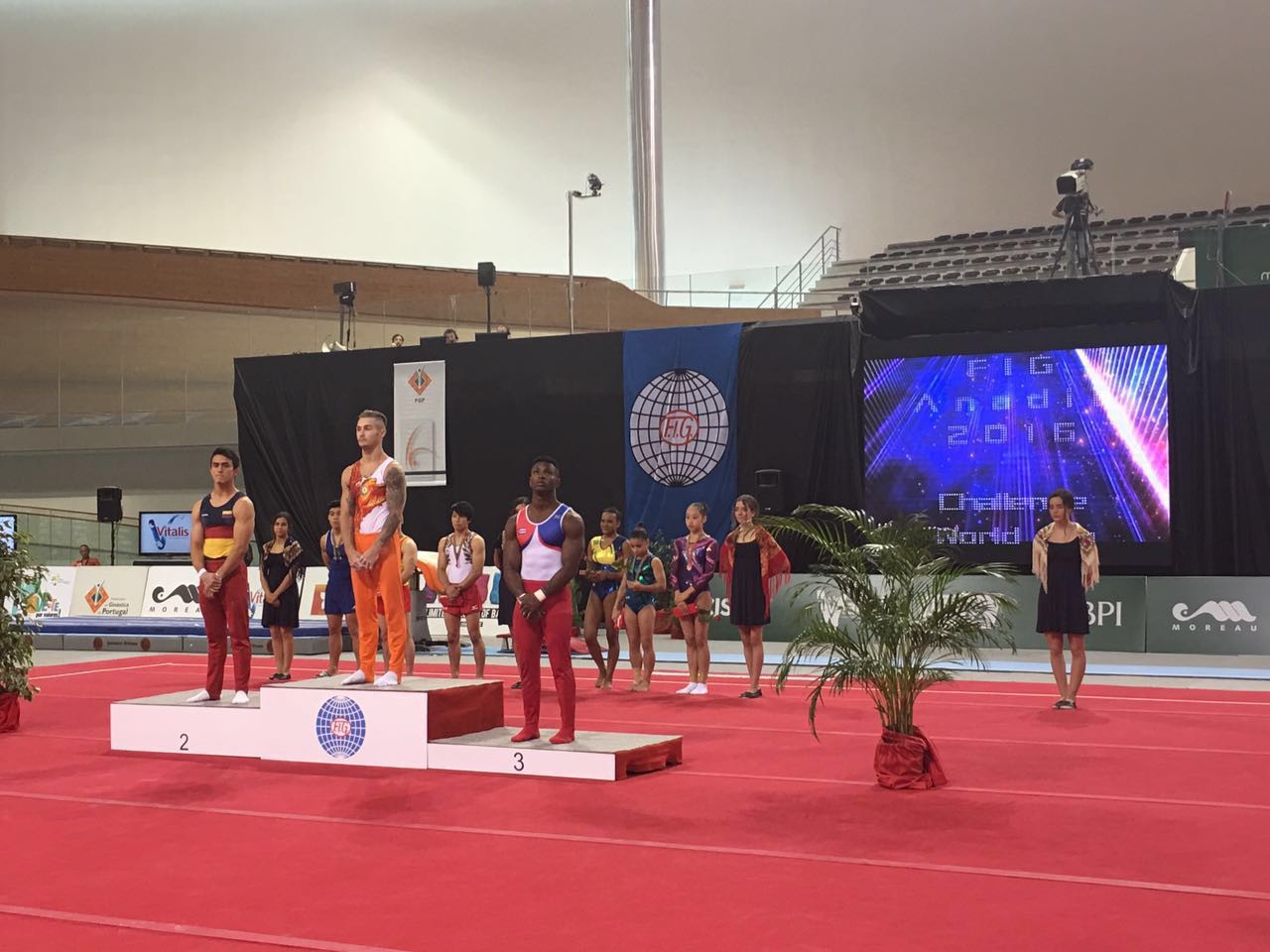