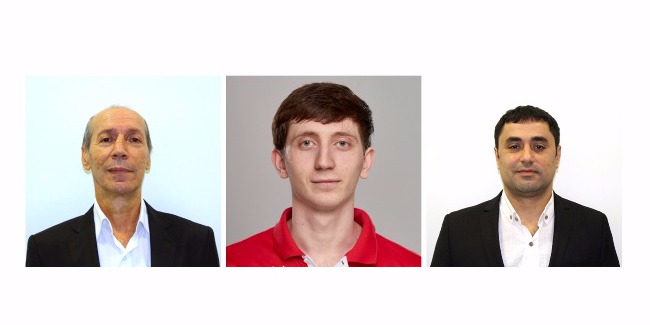 The results of the International Judges Courses in Trampoline, Tumbling and Double Mini-trampoline, held in Georgian Tbilisi city (11-16 February), have been announced.

It should be noted that these categories are valid within the current Olympic cycle (2017-2020).