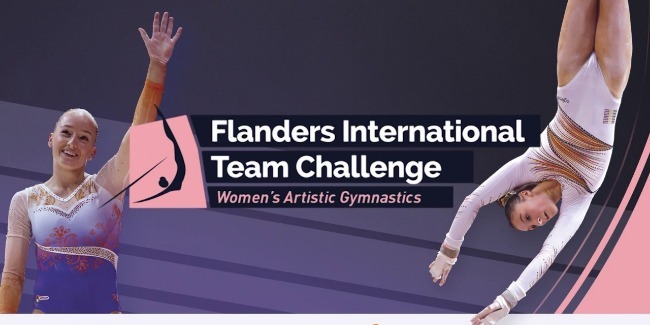 Last weekend, our representative in one more gymnastics discipline participated at the international event.

Thus, the junior gymnast of our National Team in Women`s Artistic Gymnastics performed in the International tournament held in the City of Ghent, Belgium.

Milana demonstrated her program on 4 apparatus in the first international tournament which she participated in. According to her results of her all performances in total, she ranked 44th among 69 participants, having received 43.932 points from the judges.

It should be mentioned that this year, Milana Minakovskaya will represent our country at the first World Championships among juniors to be held in the City of Gyor, Hungary (June 27-30), as well as the European Youth Olympic Festival to be held in Baku (July 21-27).