Baku’s World Cup in Trampoline Gymnastics comes to an end 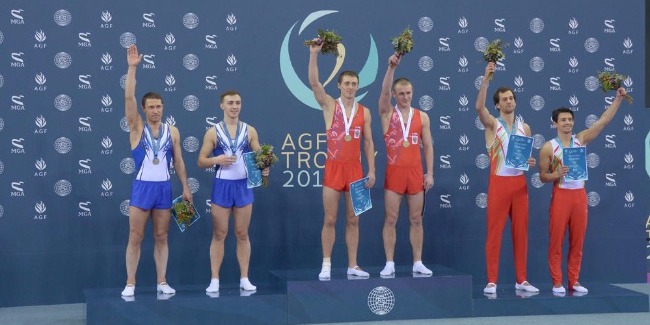 The World Cup in Trampoline Gymnastics held in our country for the first time has come to an end in Baku.

The finals, like qualifications took place in a very cozy atmosphere created at Milli Gimnastika Arenası (National Gymnastics Arena). The high-level organization not only favored to smooth running of competitions but also enabled gymnastics fans who filled the hall to have pleasant leisure time this Sunday.

In individual program among men, the winner became the silver medalist of the Olympic Games, Russian athlete Dmitrii Ushakov. He was also awarded with the “gold” together with Nikita Fedorenko for their performance within synchro pair. The silver and bronze medals were won by Uladzislau Hancharou (Belarus) and Diogo Ganchinho (Portugal) accordingly. These two sportsmen together with their partners (Kazak Mikalai from Belarus and Diogo Abreu from Portugal) repeated their results in synchronised exercises as well.

In women’s individual final events the “gold” and “silver” are in the medal box of Belarusian gymnasts (Hanna Harchonak and Tatsiana Piatrenia accordingly). And the representative of Great Britain (Catherine Driscoll) mounted the third level of the podium.

The top three of the synchronised program was led by a pair from Belarus (Hanna Harchonak and Tatsiana Piatrenia), followed by pairs from Ukraine (Nataliia Moskvina and Maryna Kyiko) and Russia (Yana Pavlova and Victoria Voronina).

Performances of the Azerbaijani National Team (men – Ilya Grishunin, Oleg Piunov, Ruslan Aghamirov, Dmitriy Fedorovskiy; women – Sviatlana Makshtarova and Sabina Zaitseva) were cheered with special warm by the spectators during the events. Azerbaijan was represented in 3 finals at once for the first time in trampoline gymnastics the development of which started in our country only two years ago. The best result in the final was shown by synchro pair consisting of Ruslan Aghamirov and Dmitriy Fedorovskiy who stopped a step away from the medal (4th place).

Another gymnastics festival was a success in Baku due to high level of organization, athletes’ diligence, friendly volunteers, and, hospitality of our native city altogether! 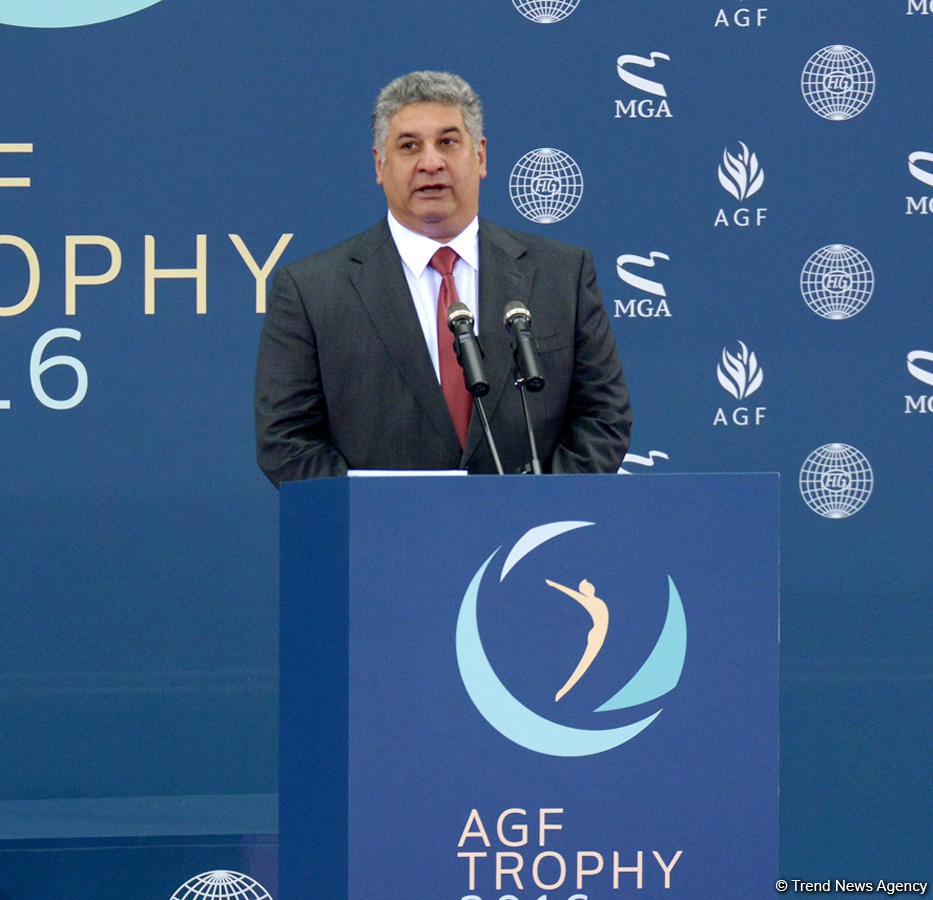 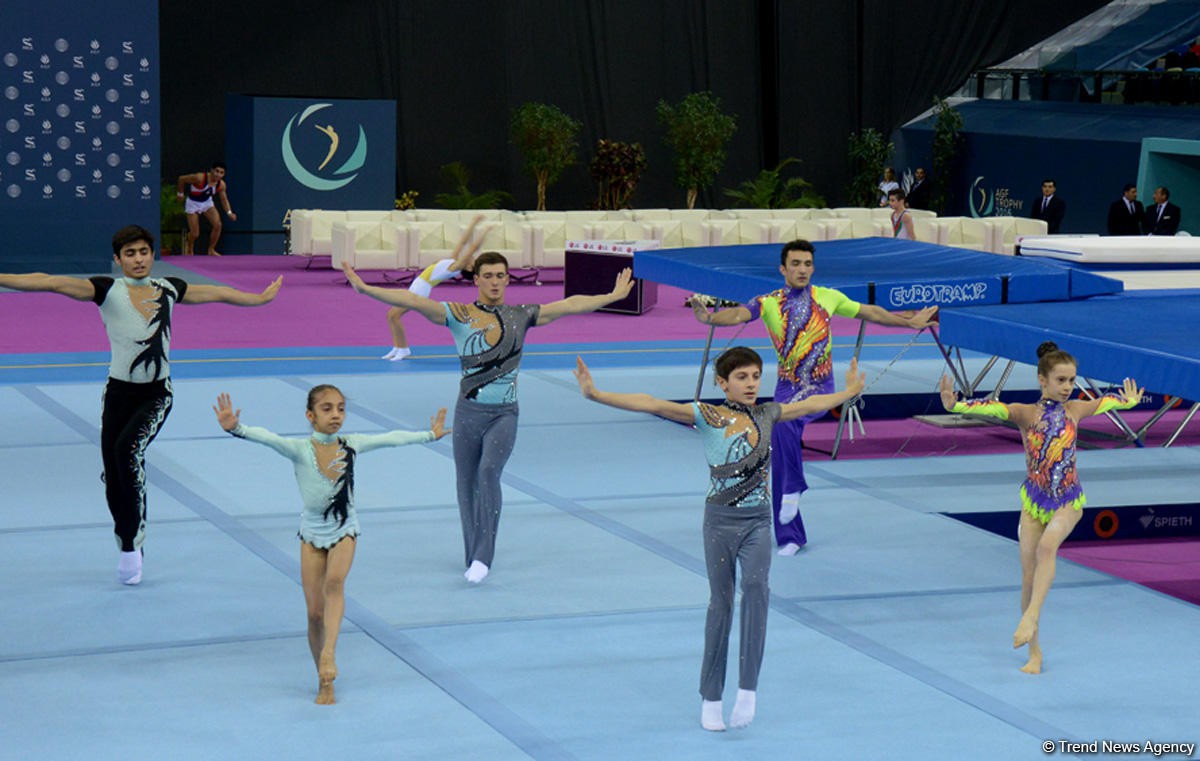 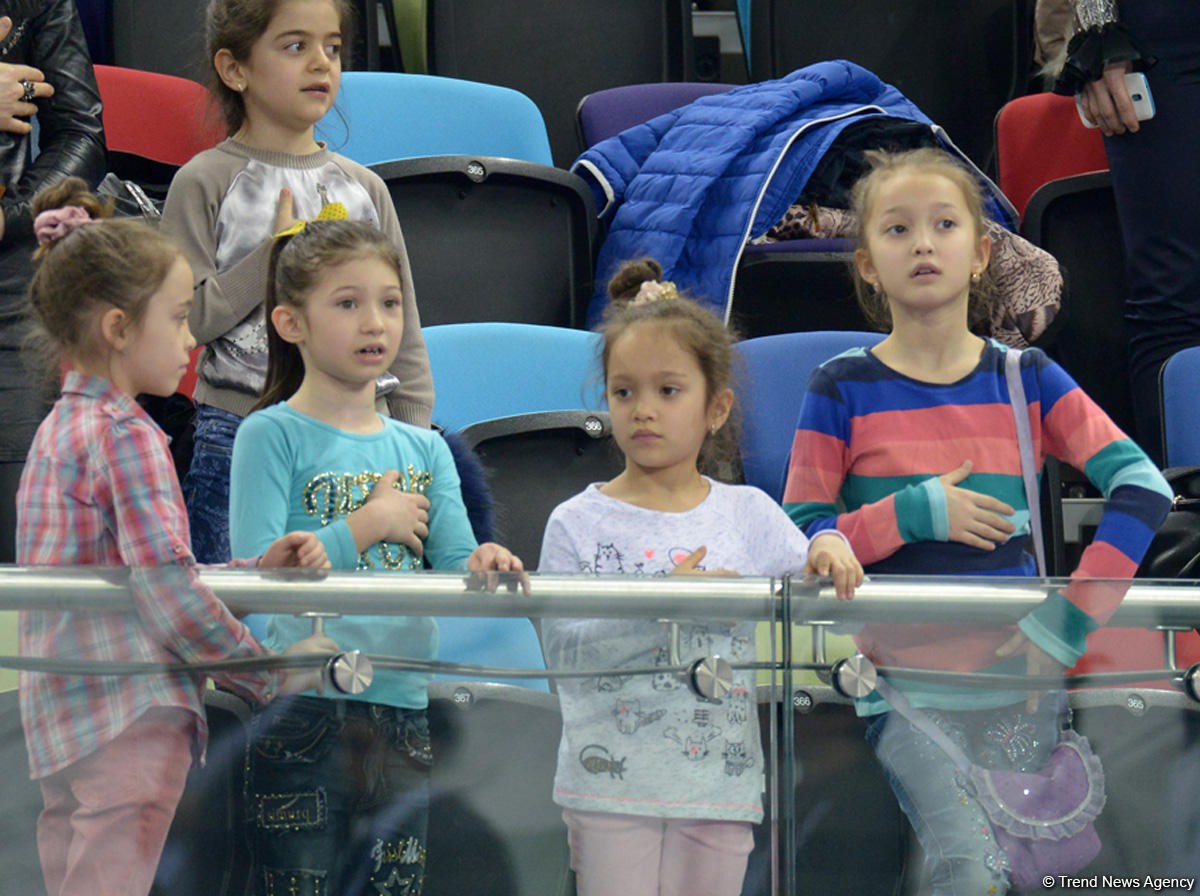 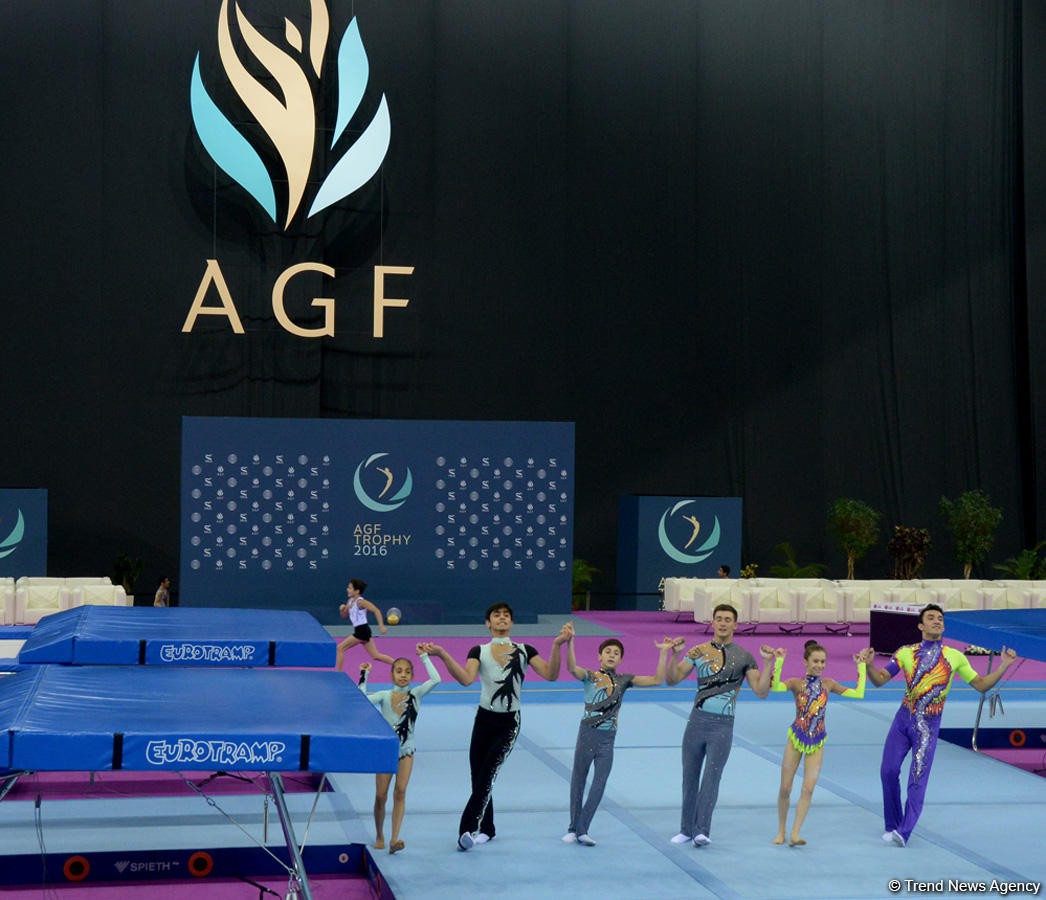 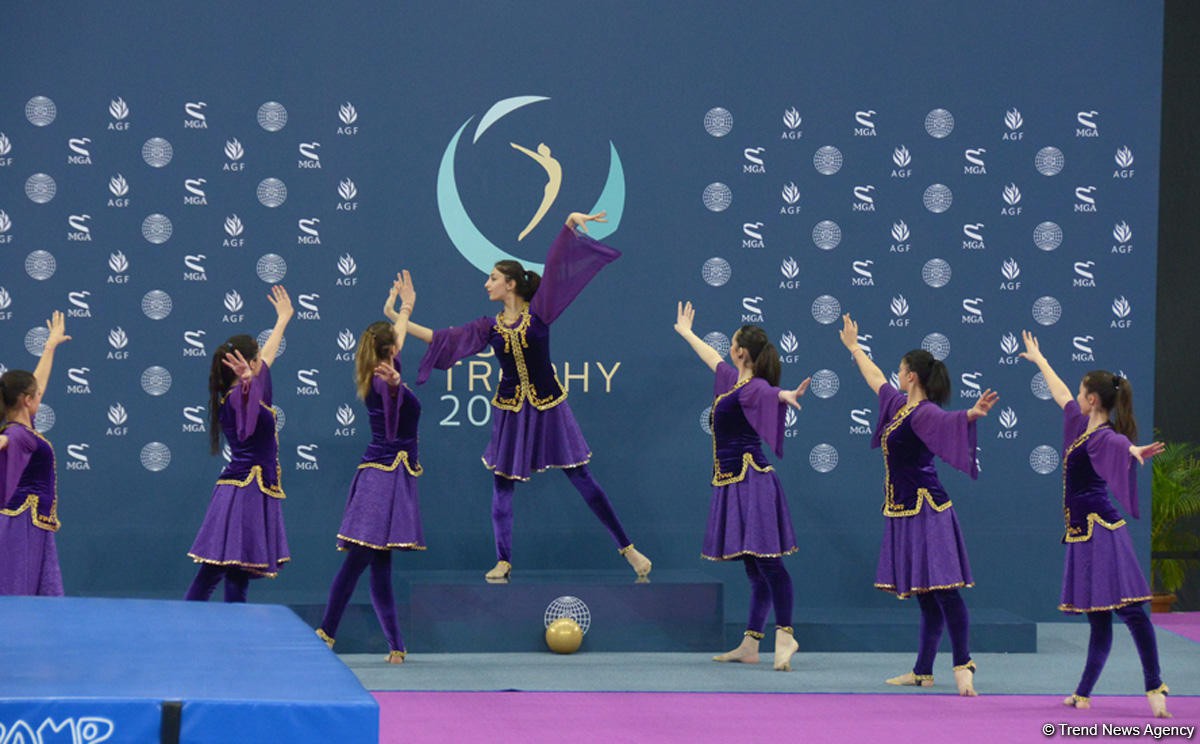 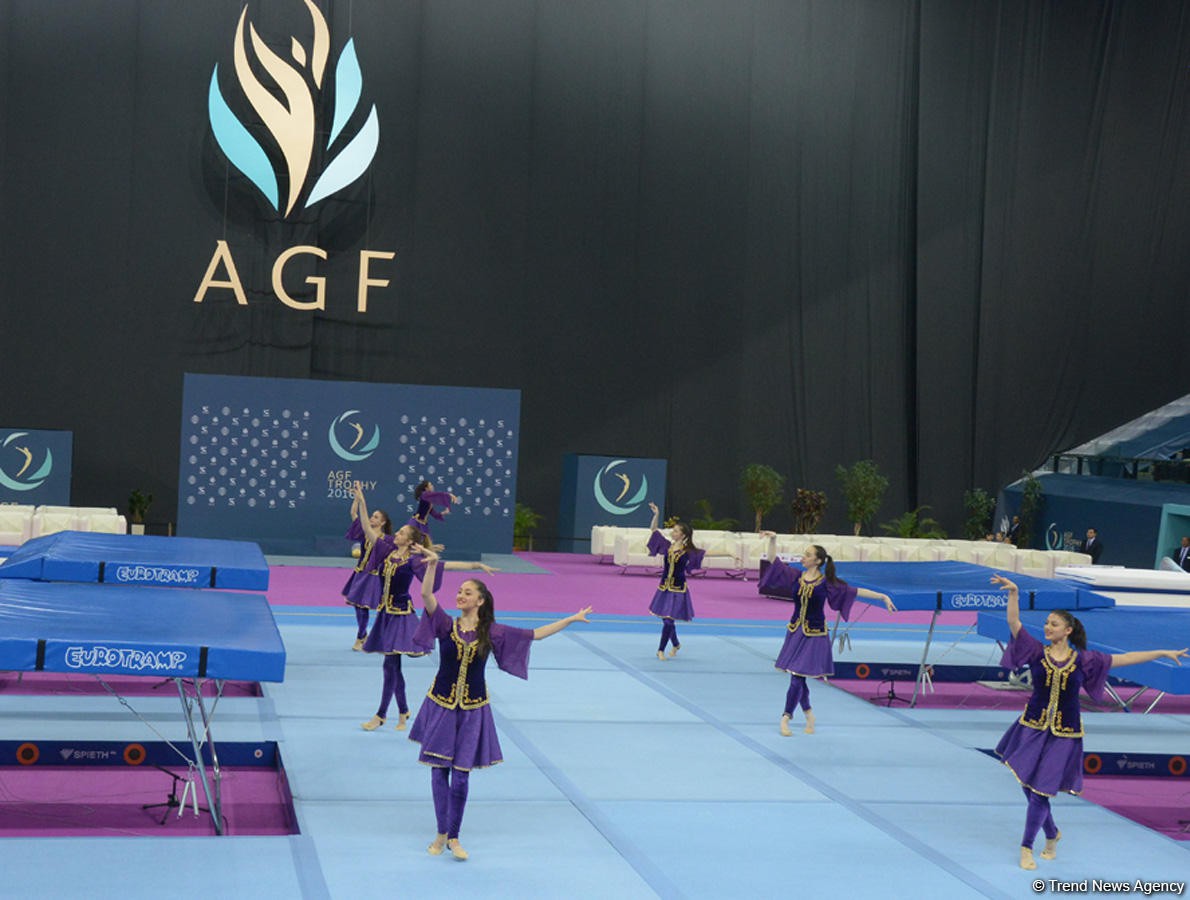 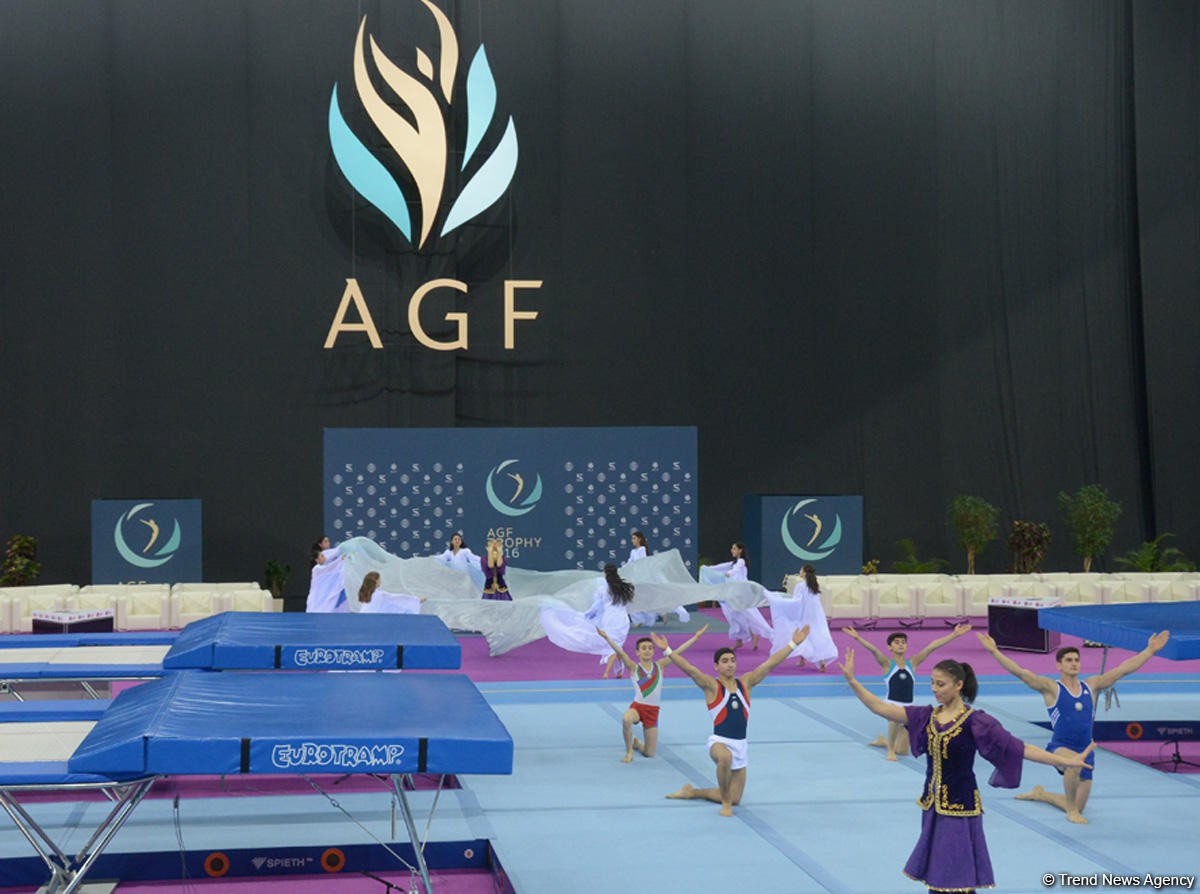 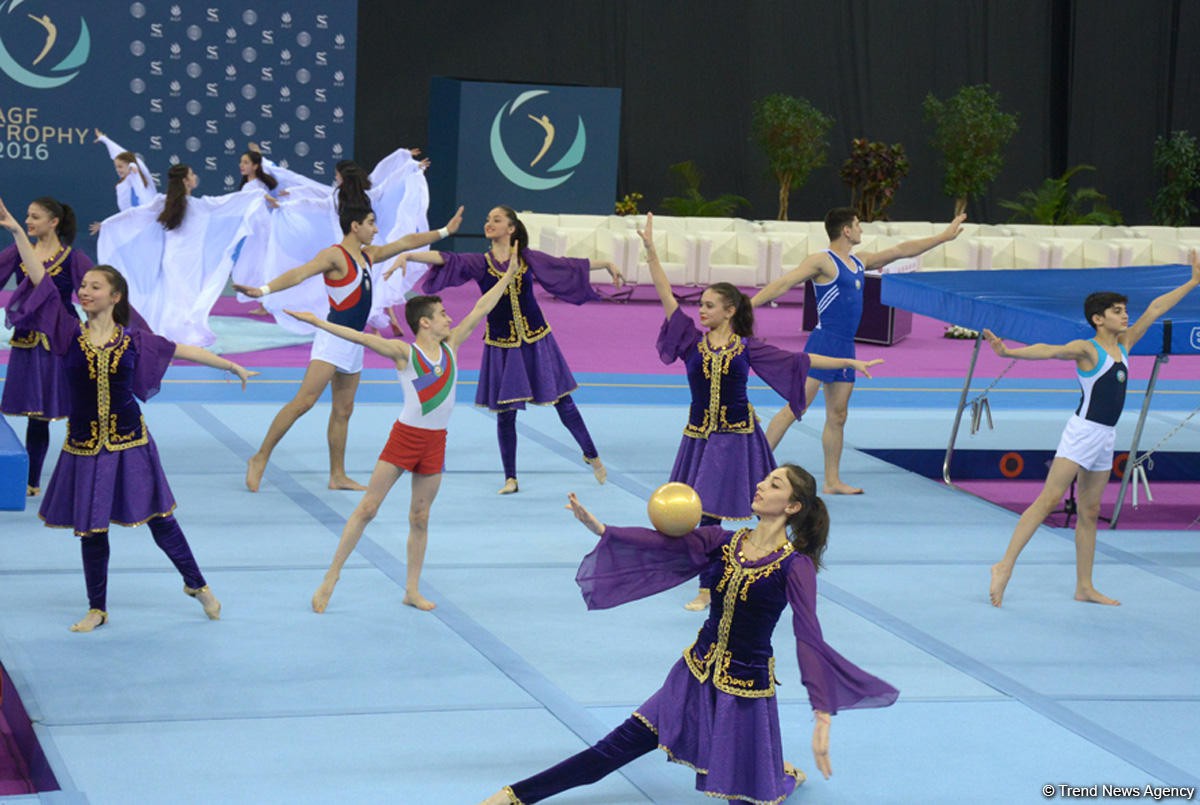 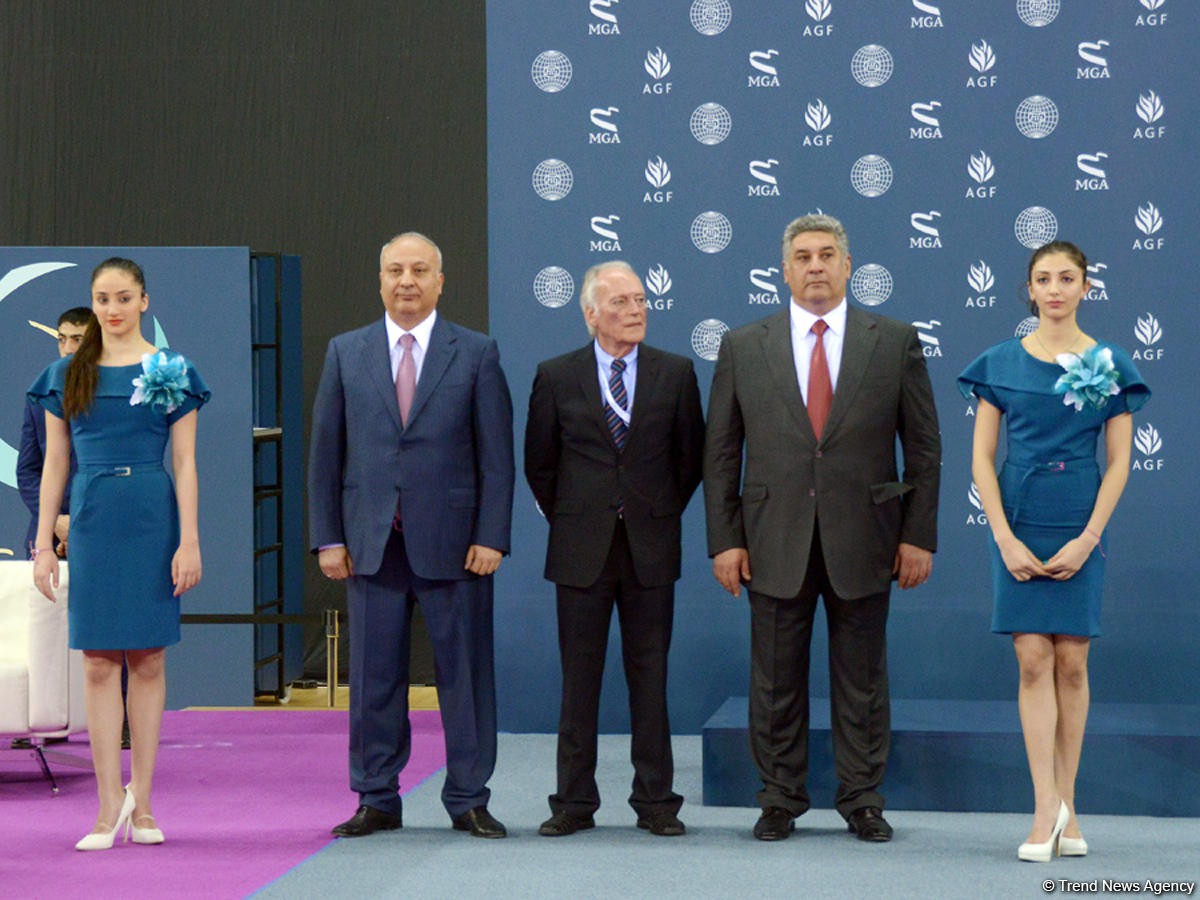 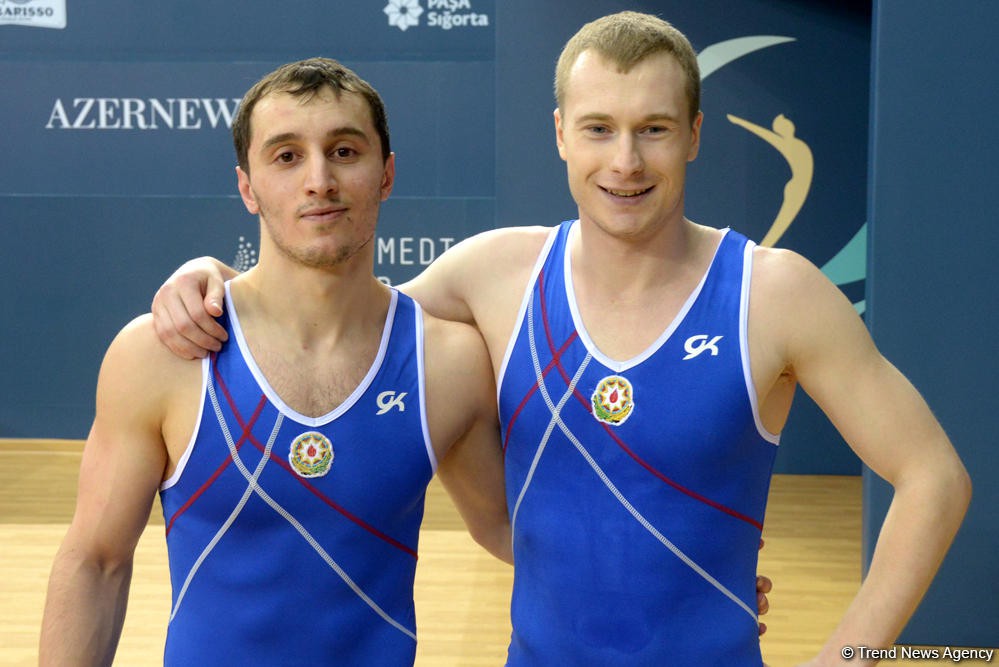 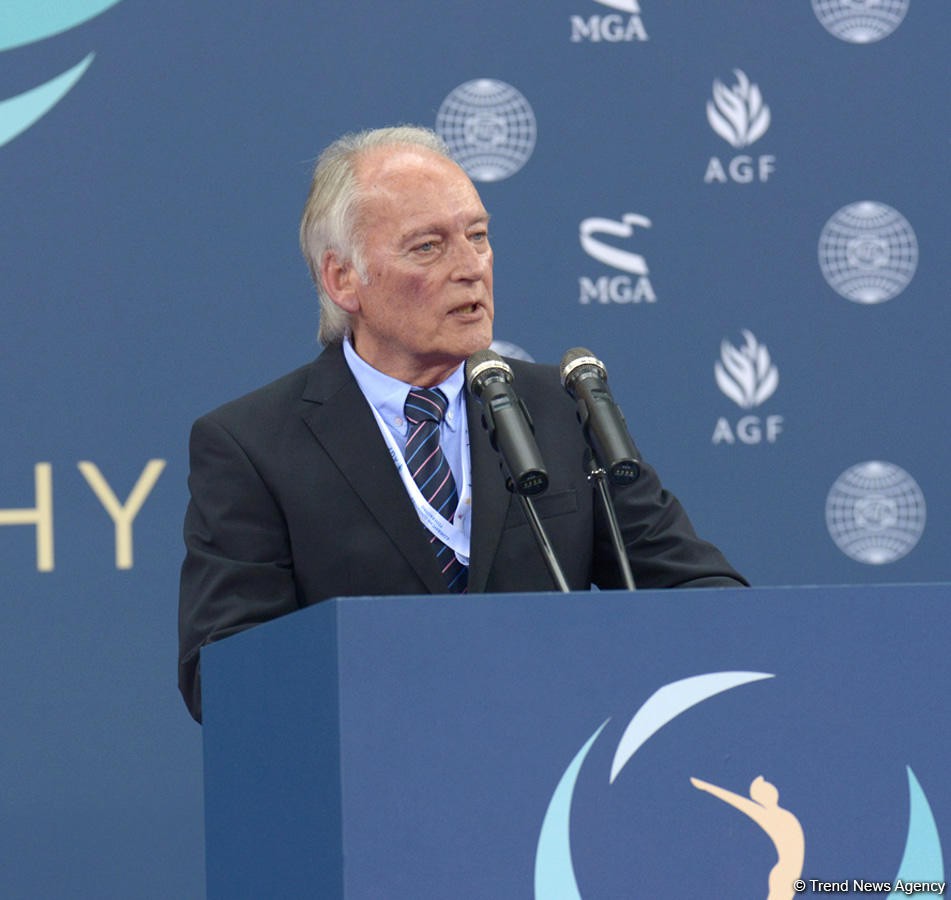 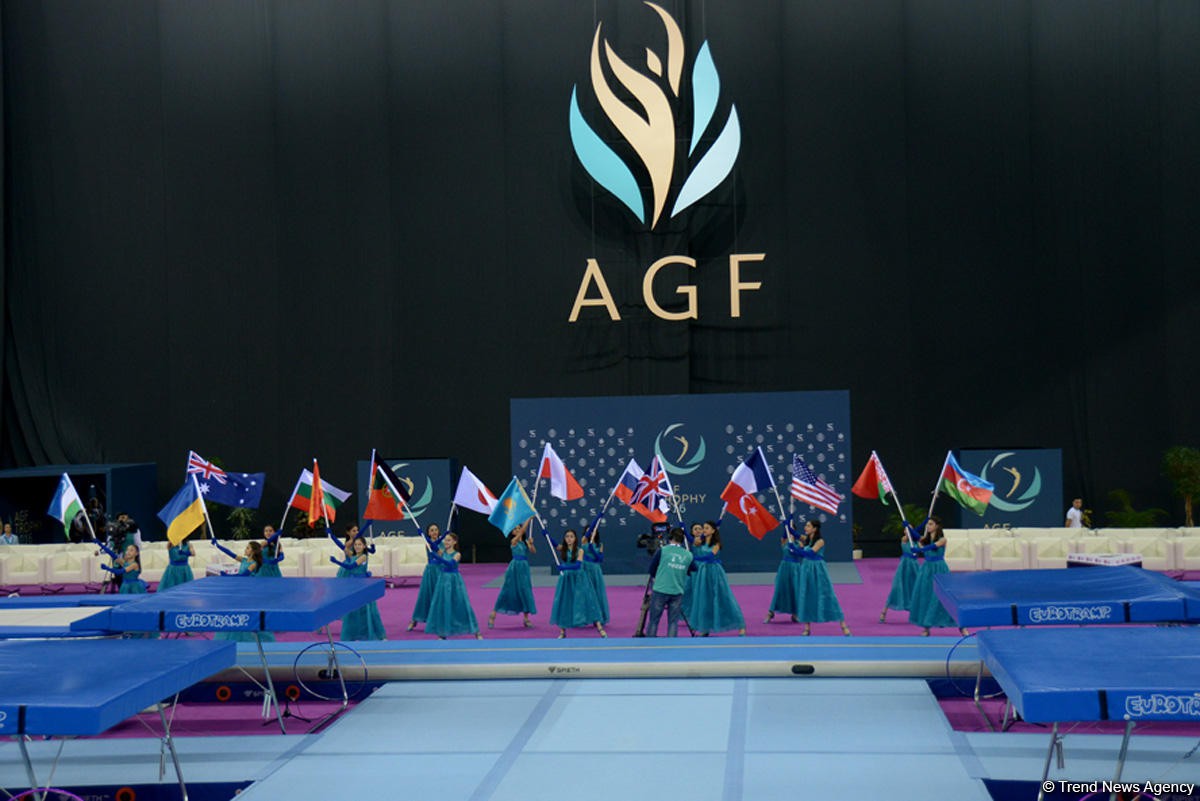 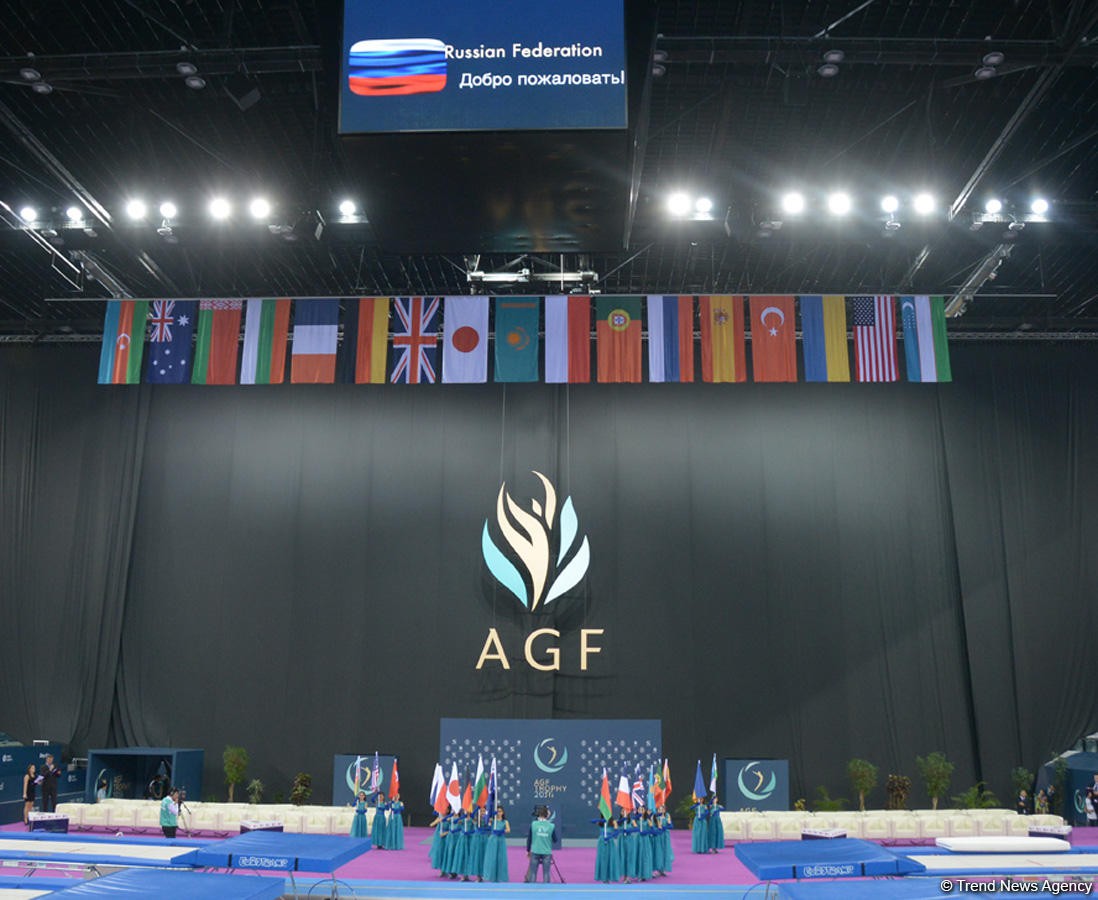 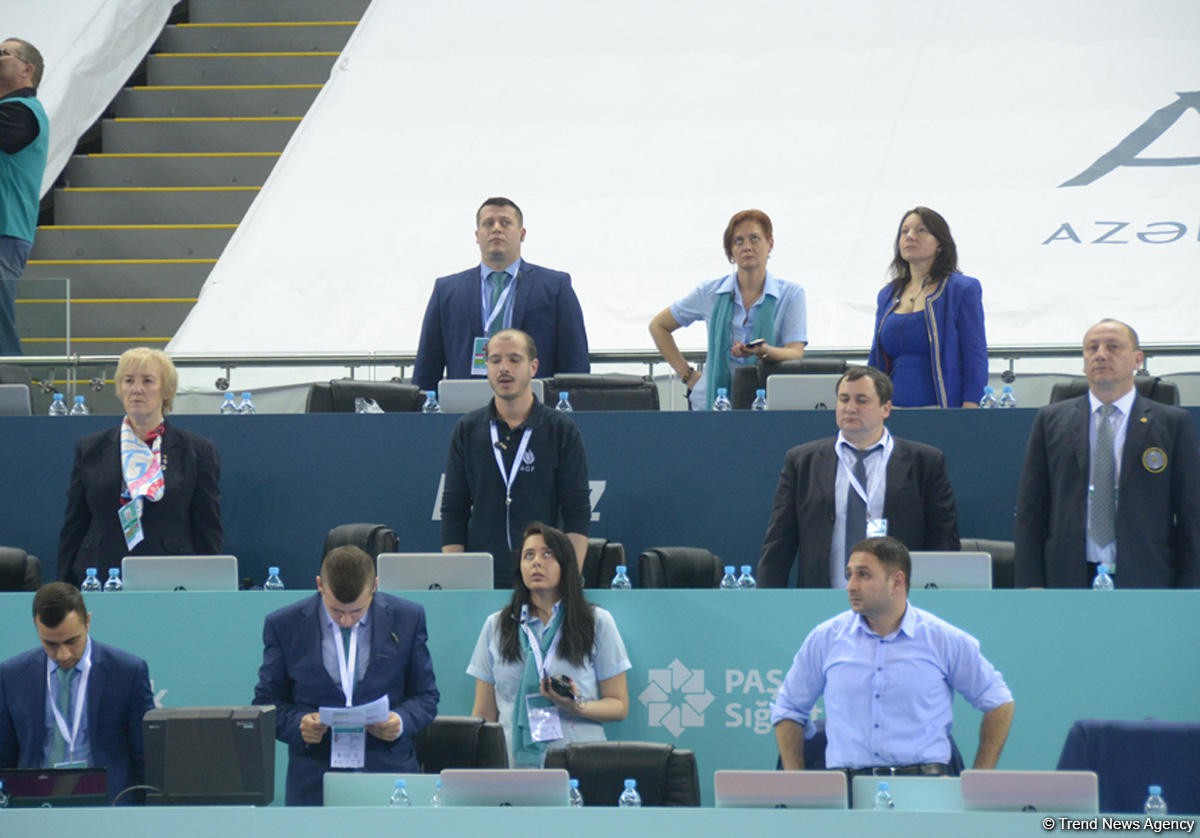 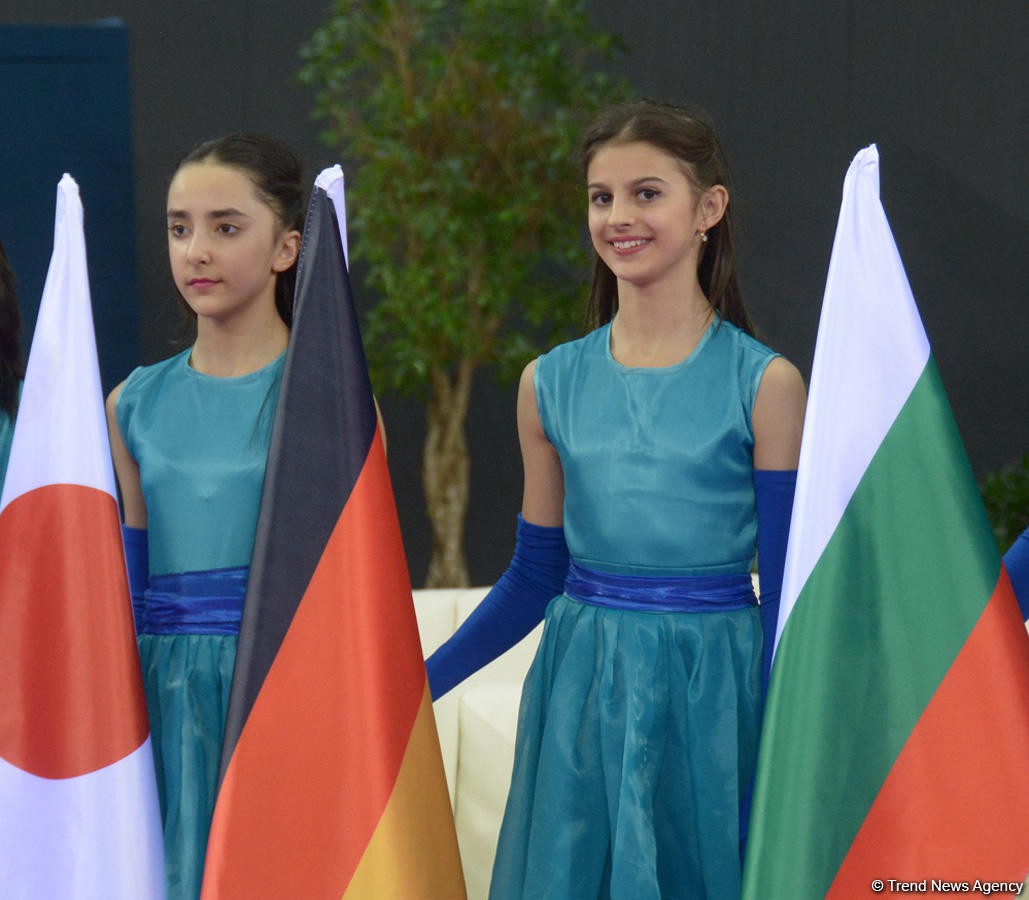 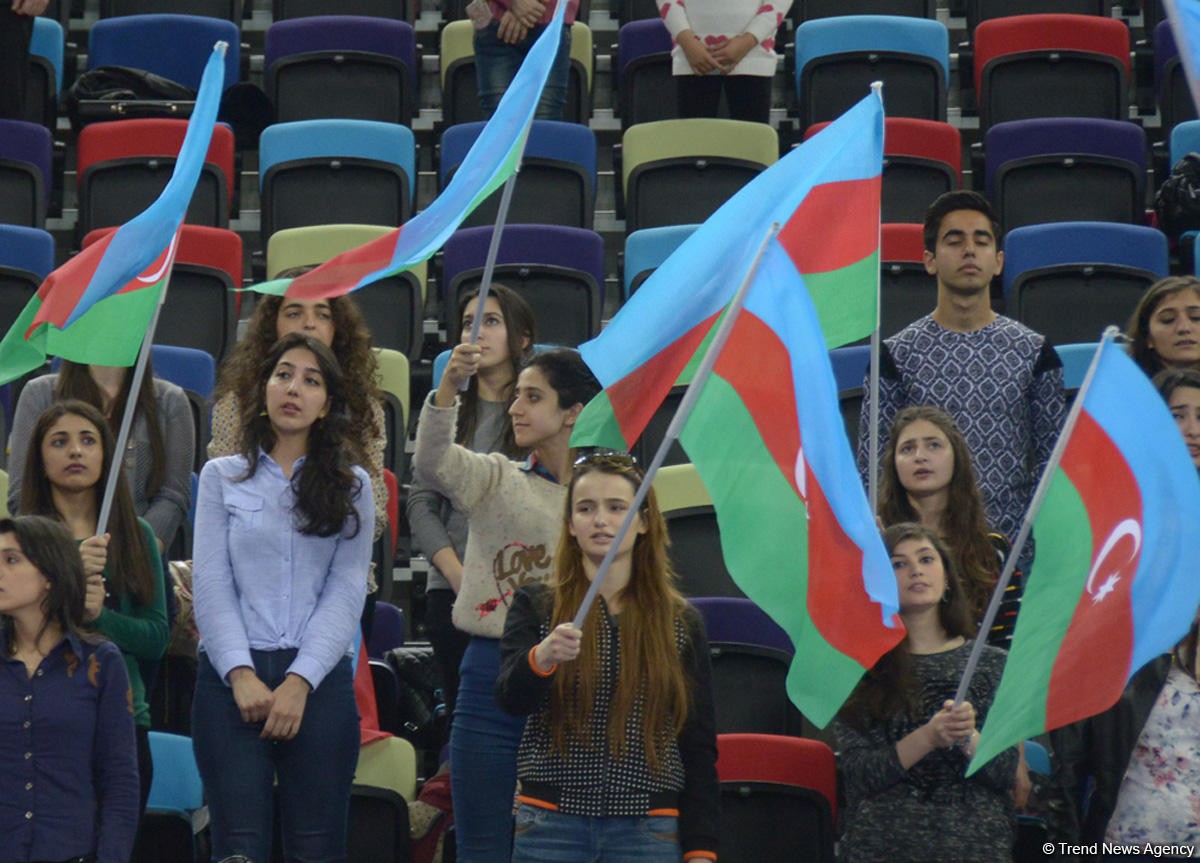 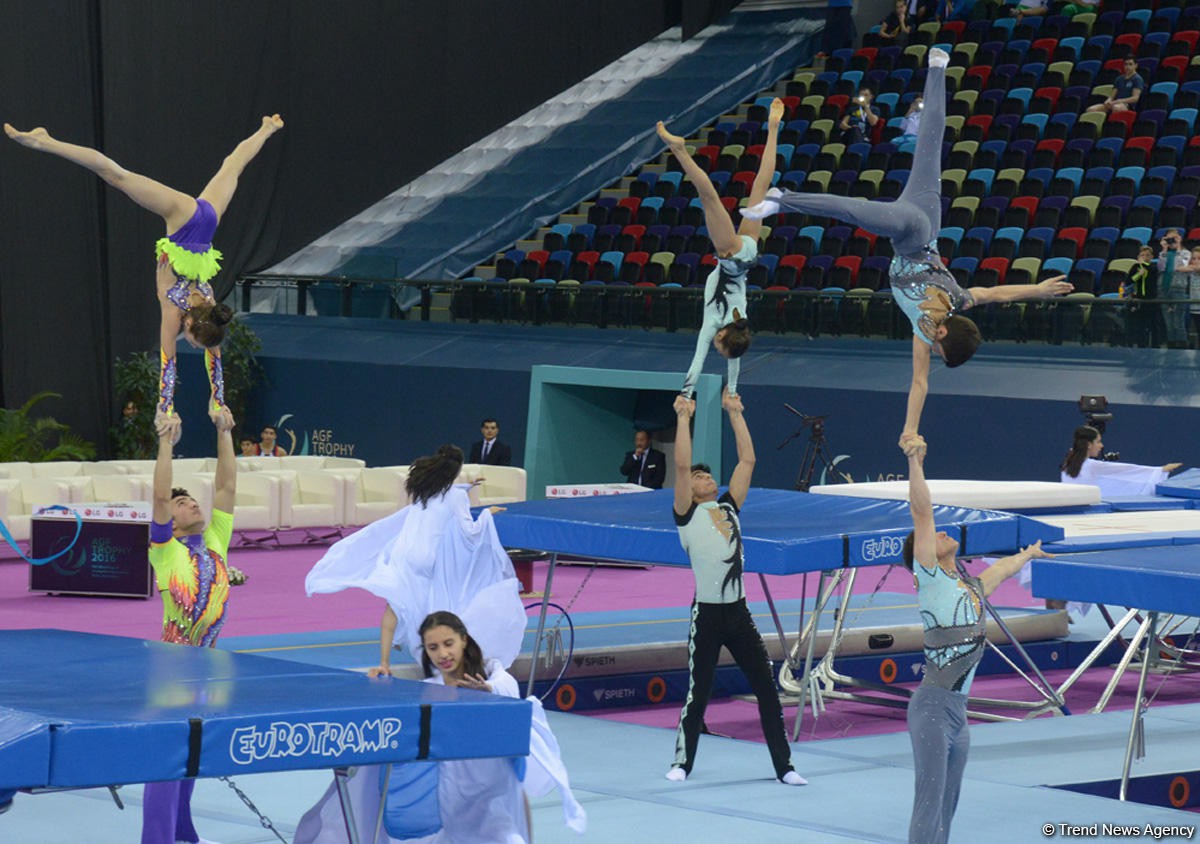 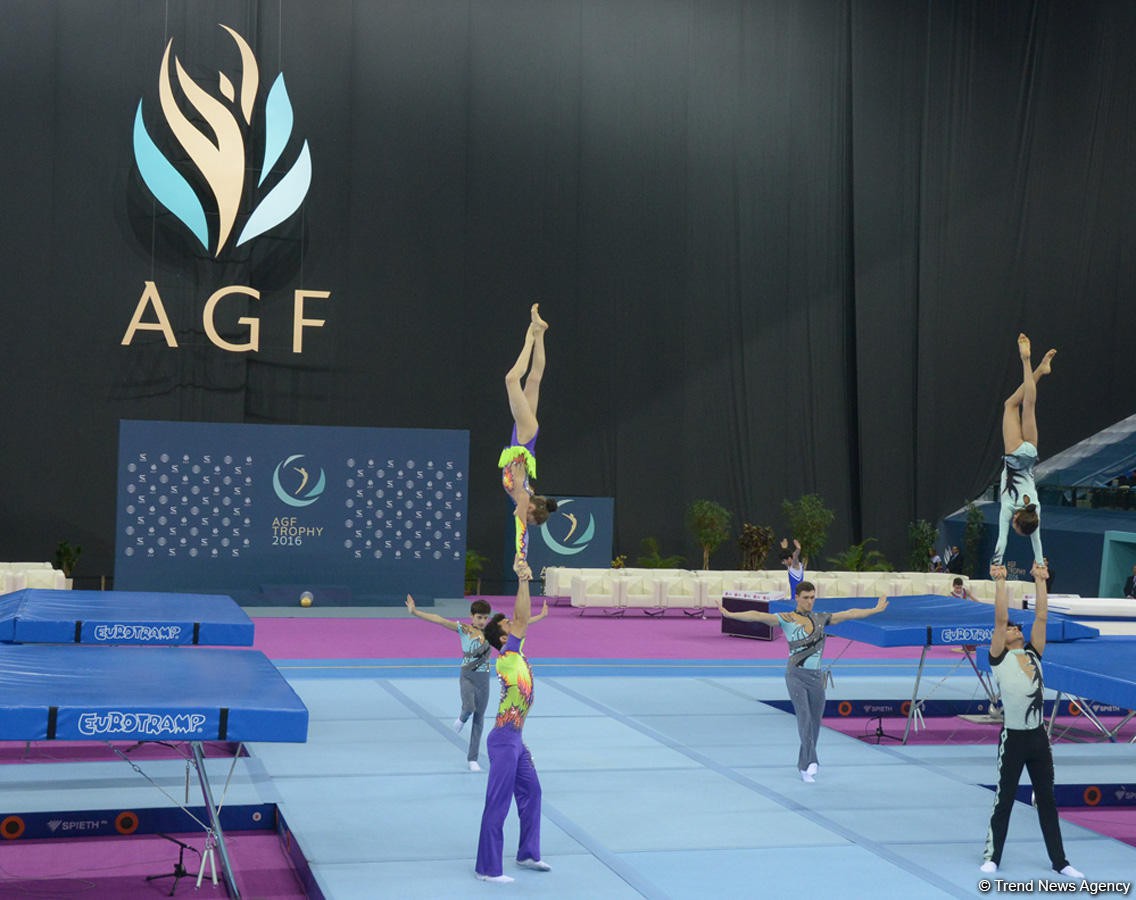