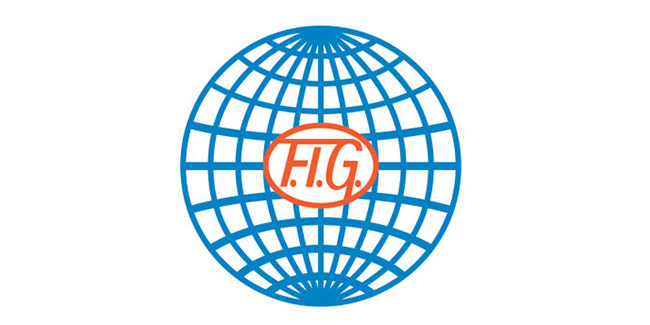 An ordinary meeting of the Executive Committee of the International Federation of Gymnastics (FIG) has taken place in Helsinki (Finland) on July 15-17.

Within the framework of the meeting, there were defined the venues of the World Cup series in 2016 along with major decisions taken in gymnastics world.

It is gratifying that all 3 bids submitted by Azerbaijan Gymnastics Federation for organization of World Cup series in Baku were confirmed and the members of the Presidential Commission entrusted the Federation to host the events.

Unlike Rhythmic Gymnastics, the similar competitions in which were held in Baku in 2003, 2004 and 2005, the FIG Artistic and Trampoline Gymnastics World Cup series will take place in our country for the first time.