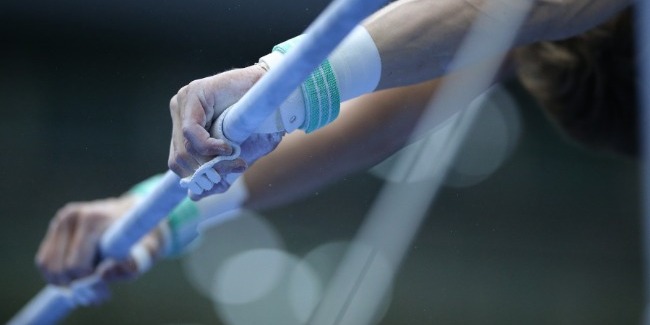 Thus, the Qualifications of the World Cup took place at Milli Gimnastika Arenasi (National Gymnastics Arena) on March 12 & 13. The finals of the competition have been canceled due to known causes of coronavirus disease spread these days.

AGF expresses its gratitude to each member of the Local Organizing Committee (LOC), who worked round-the-clock to overcome all the difficulties that occurred before the arrival of delegations to Baku and after the cancellation of the finals. Despite the difficult situation all over the world, the Azerbaijani Gymnastics family united and made all their best to welcome the world gymnastics stars in a healthy environment.

All delegations have already left Baku and arrived in their countries. The AGF is very grateful to the International Gymnastics Federation (FIG) and the delegations for their understanding in cancellation of the finals due to the preventive and urgent measures taken against the risk of spread of coronavirus on the territory of the country by the Azerbaijani government, as well as for the delegations’ participation in general.

Without the support of relevant state bodies and other organizations, this World Cup could not have taken place.